When her husband woke her up at 5:00 am saying Russia had invaded, Ukraine’s Eurovision winner Jamala didn’t know what to do first: pack, find their passports or take care of her two toddlers. The 38-year-old ethnic Tatar never thought that she would become a refugee like her grandmother. She was driven from her native Crimea by Soviet forces in 1944 — the title of the ballad about Soviet persecution that clinched her the Eurovision crown in 2016. “I never thought it would be a reality (today) because it was (in) the past,” she told AFP. But there she was, cowering in a building’s second-floor parking lot in Kyiv. “I was really shocked,” she said.

The family then decided to drive to Ternopil — 400 kilometers (250 miles) to the west, in search of safety. But after spending a night there, the sounds of explosions were too distressing and they moved again, this time to the Romanian border. Jamala crossed the border alone with her sons aged one and three-Ukrainian adult men are not allowed to leave the country and her husband returned to Kyiv to help with the war effort. Her sister, who lives in Istanbul, picked her up. Now she constantly checks her phone, waiting for news from Kyiv. “It is really hard when you know that your husband is there. I can’t sleep. Every minute I am thinking about how he is, how is everything.”

Jamala, whose real name is Susana Jamaladinova, became a national heroine when she performed her winning song partly in the Tatar language in 2016, two years after Russia seized and annexed Crimea from Ukraine. Jamala’s lyrics drew Russia’s ire and boycott calls at the time. Crimean Tatars, a predominantly Muslim Turkish-speaking minority, were deported from their homes by then-Soviet leader Joseph Stalin, including Jamala’s grandmother who fled to Uzbekistan in Central Asia.

“(The song) was about my granny, my family, all Crimean Tatars who were deported by the Soviet army,” Jamala said. She draws parallels between her grandmother’s experience and what Ukraine faces today at the hands of Russian President Vladimir Putin. “At this time, we see the same situation,” she said. Members of her band remain in Kyiv, hiding in shelters. “My sound engineer wrote to me yesterday that he didn’t have any water… he cannot go out, it’s dangerous,” she said.

For many observers, Jamala is a symbol of Ukraine’s resistance against Russian aggression. She was invited to perform her winning song “1944” at the German Eurovision preliminary on Friday-an event marked by the war in Ukraine. “If I can do something, I will do it,” she said. Even from Istanbul, she tries to boost Ukrainians’ morale. With the yellow and blue Ukrainian flag wrapped around her neck, Jamala sang her country’s national anthem in a video on social media after her interview with AFP.

“We are a new generation, (we think) about peace, about how to collaborate, about how to unite but we see these terrible things. This war is happening before the eyes of the world,” she said. “We should understand that it’s really terrorism, it’s a really cruel war in central Europe.” The invasion was “ruining the European values which we built over so many years” following World War II, Jamala said. “Ukraine is a real huge country with its own language, with its own culture, with its own history. It has nothing in common with Russians.” Jamala doesn’t know what the future holds for her, but she remains defiant. “I just know that we have to win.” – AFP 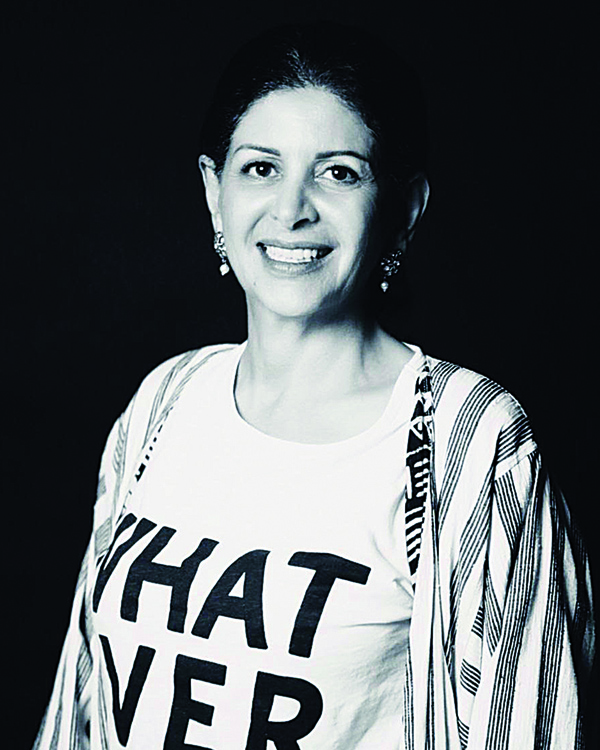 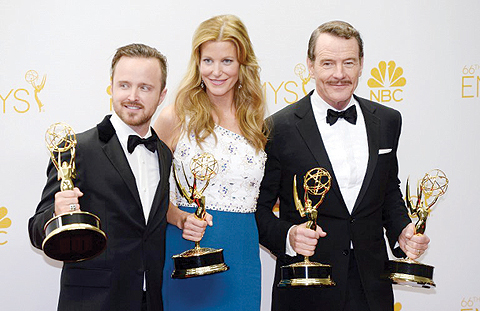 ‘Breaking Bad’ film coming, but will Walter White be in it? 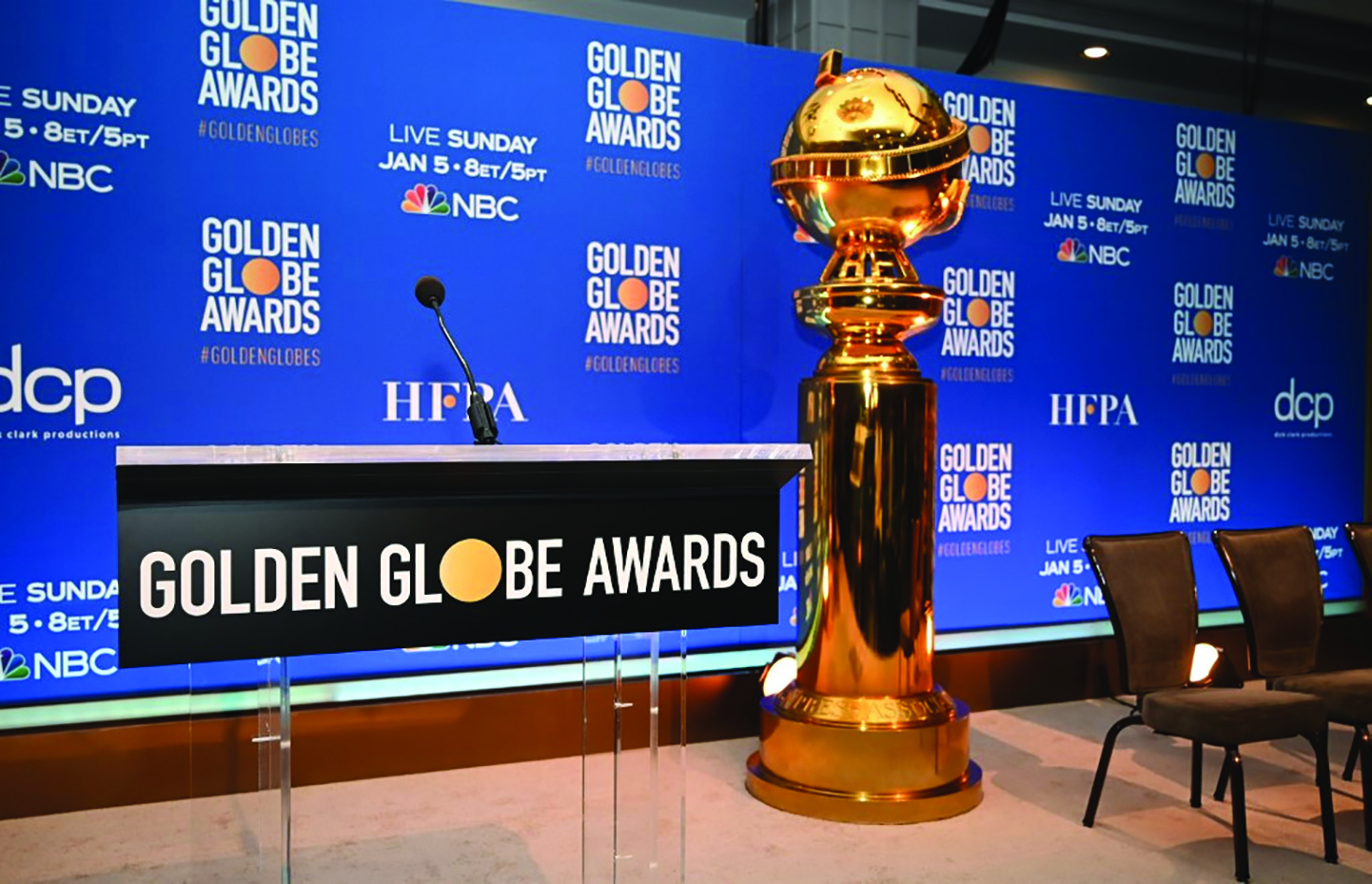