KUWAIT: French Ambassador Christian Nakhle yesterday thanked everyone for the condolence messages he received after the terrorist attacks in Paris late Friday. He was speaking during the third day of the Nuqat conference “Copy & Paste” at the Americani Centre of Dar Al-Athar Al-Islamiyah (DAI). Nakhle then joined the audience in a moment of silence to support the families of the victims of the attack.

Friday
On Friday, the program started with a gathering (diwaniya) about the copy and paste syndrome by personalities in the social media world and the influential role of bloggers and fashionistas. The discussion was moderated by Faisal Al-Fuhaid, followed by talks by art historian Dr Slawa Mikdadi, who spoke about transforming art narratives from imitation to original works of art. Architects Kevin Mitchell, Manar Mursi and other professionals also spoke later.

“The best thing about Nuqat is not just the event itself, but that the conference acts as a catalyst to link a lot of events going around in town at the same time. It brings together different cultural experiences and not only art, as you can actually witness art being created live. Art becomes a performance as well. You get musical events, performance arts, lectures, workshops and different people from different places. It brings everything together. Also, it addresses people on many levels. You can be a person who has passion for arts or you could be somebody who’s a specialist – you can find layers of information that you can extract. It is incredibly enriching and very satisfying,” said architect Waleed Shaalan, the host of Nuqat.

Saturday
Yesterday, nine talks including those by artist Cyril Duval, conceptualist Jason Steel and documentary photographer Laura Boushnak, and an interactive game for the audience were held. Boushnak spoke about her experiences in documenting the problems of education in the region. Kuwait Times asked her about the need of maintaining human dignity while documenting tragic cases. “I spend a lot of time with the people I take pictures of and I can tell you that no one likes to be pictured as a victim to evoke pity. Some photographers take tragic images to sell them for the purpose of sympathy, while what those people need is empathy. This is why my project focuses on success stories and dignity appears clearly through my images,” she replied.

Nuqat’s cohosts are the Amricani Cultural Center, DAI, LOYAC and Al Shaheed Park, who are all offering their spaces for Nuqat’s main program. Its cultural partners include Institut Francais, the French Embassy and the British Council. The conference continues with activities and programs until November 18. 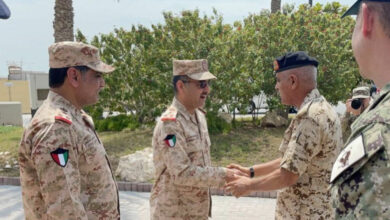 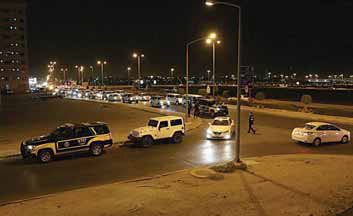 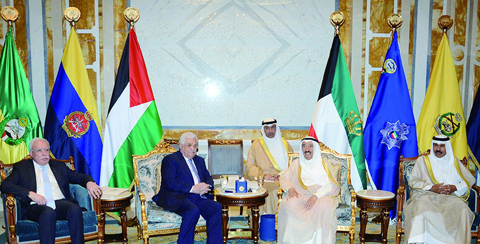