The second article of the law says: “It is not allowed to establish a private nursery until a license is received from MSAL.” Article 4 says: “The applicant cannot make contracts or deals in the name of the nursery, or accept children before receiving the license, and is not allowed to move the nursery or change its specifications without prior written approval from MSAL.”

Roadmap
Chairman of the parliament’s bedoons committee MP Nasser Al-Dousary said a roadmap has been prepared for the committee’s action that relies on several priorities. Among these priorities are holders of forged passports, adjusting bedoons’ legal status and resolving the issue of security restrictions by the central apparatus, which hinders transactions for this group. The panel aims to grant children of bedoons the right to study in government schools, universities and colleges in all grades, in addition to employing them in government jobs instead of expatriates.
New directors

Banks close
The Central Bank announced that it will be closed on Jan 1, 2017 and will resume its activities on Jan 2, 2017. Other banks’ official holiday will be on Friday, Saturday and Sunday, with their airport branches continuing to operate as usual.

Development projects
The preparation and follow-up team at the Secretariat General of the Supreme Council for Planning and Development concluded its field visits for development projects of 2016. The team headed by Suad Al-Awadh visited the site of the new Adan Hospital in the presence of the project engineer at the health ministry Ibrahim Al-Naham. Awadh said that this visit was the last field visit scheduled for this year. She said the new Adan Hospital project costs nearly KD 232 million, adding that the project is made up of seven buildings including those of maternity, surgery, central services, physiotherapy, rehabilitation and parking. 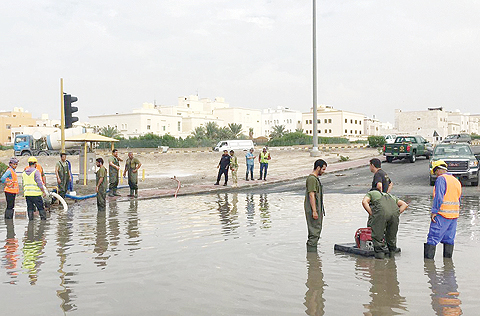 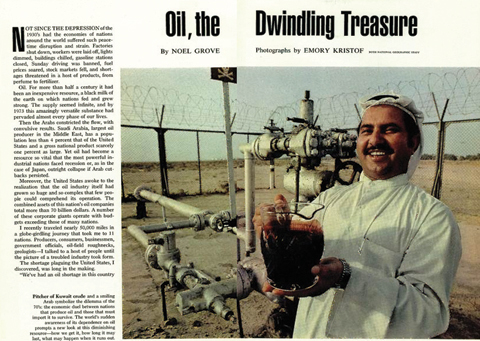 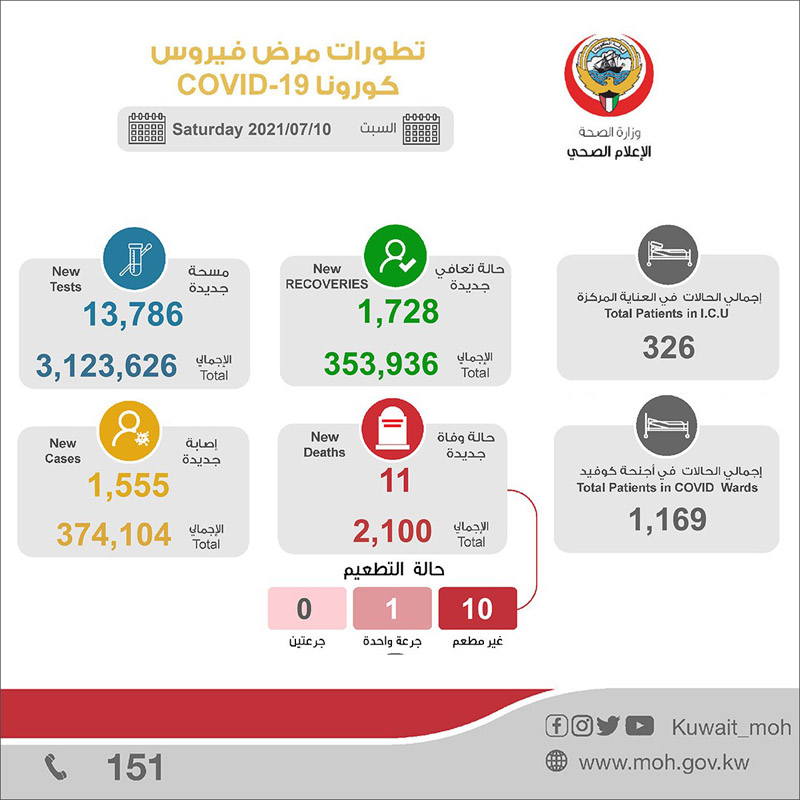 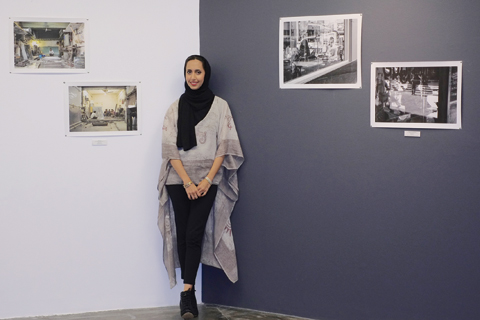