The Roman winter theater (Odeon) is a historic site and a touristic attraction located in the heart of the Jordanian capital Amman. The small 500-seat theatre, constructed back in the second century AD, but it differs from the large Roman theatre that stands right next to it.

The semi-circular Odeon is known for its architectural elements, which include the amphitheater, the viewing platform, and actors’ dressing rooms, which are created in the form of arches. It was mainly used for music, poetry readings, debates, or lectures while nowadays it is used for cultural activities, limited concerts and tourism promotion. — KUNA 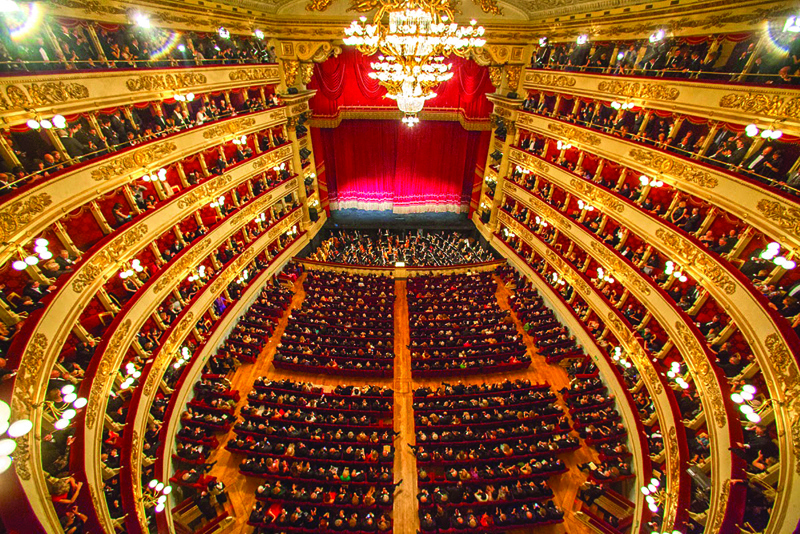 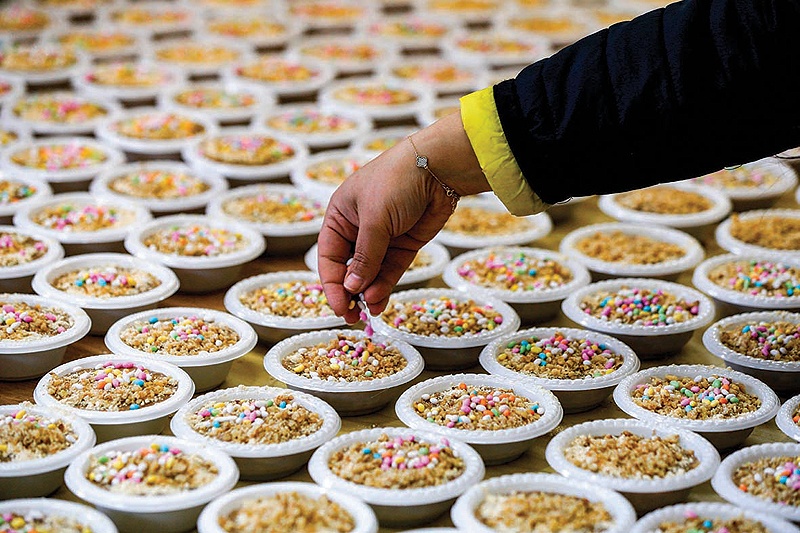 The Christian December dish nothing to do with Christmas 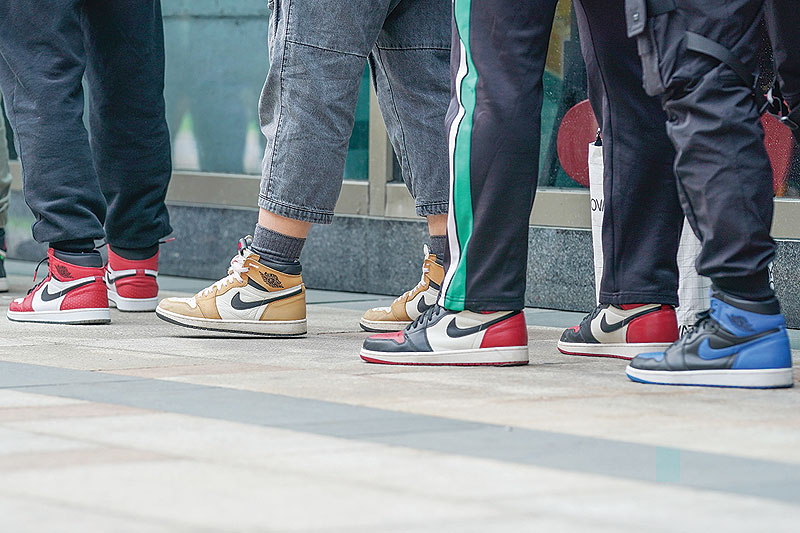 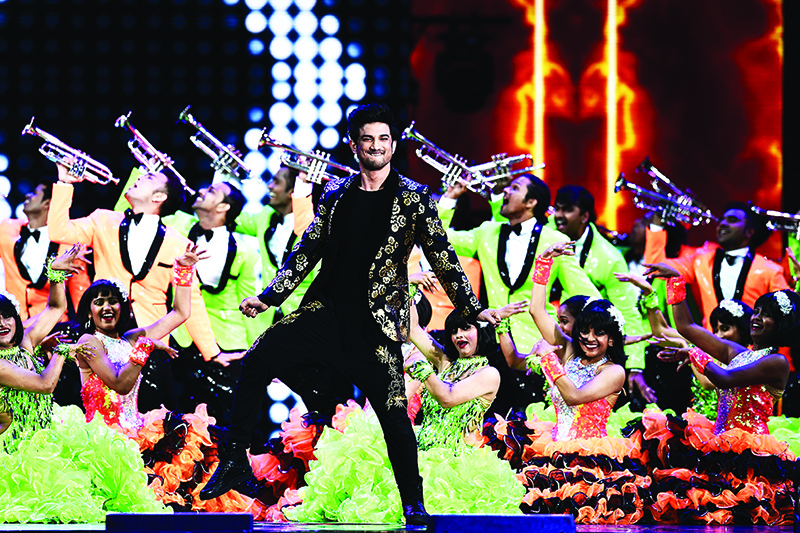