PARIS: The OECD warned yesterday that the Omicron coronavirus variant threatens the global economic recovery as it lowered the growth forecast for 2021 and appealed for a swifter rollout of COVID vaccines. The Paris-based Organization for Economic Co-operation and Development the recovery has “lost momentum” as it cut the outlook of top economies including the United States, China and the eurozone. The economy is now expected to expand by 5.6 percent this year, down from an earlier forecast of 5.7 percent, the OECD said in its updated economic outlook which warns that low vaccination areas could create “breeding grounds” for deadlier virus mutations.

Its forecast for 2022 remains unchanged at 4.5 percent, but the report was released only days after Omicron was detected. “We are concerned that the new variant of the virus, the Omicron strain, is further adding to the already high levels of uncertainty and risks, and that could be a threat to the recovery,” OECD chief economist Laurence Boone said at a press conference.

While the OECD said it was “cautiously optimistic” about the recovery, it warned that health, high inflation, supply chain bottlenecks and potential policy missteps are “all key concerns”. “The top policy priority remains the need to ensure that vaccines are produced and deployed as quickly as possible throughout the world, including booster doses,” the OECD said. “The recovery will remain precarious and uncertain in all countries until this is achieved.”

Fears of ‘deadlier strains’
In the “more benign scenarios”, outbreaks could continue to prompt restrictions on people’s movements, which could have long-lasting consequences on labor markets, production capacity and prices. “The harshest scenario is that pockets of low vaccination end up as breeding grounds for deadlier strains of the virus, which go on to damage lives and livelihoods,” Boone warned in an editorial in the report.

Developed countries of the Group of 20 wealthy and emerging nations have spent $10 trillion to prop up their economies during the pandemic, while vaccinating the planet would cost only $50 billion, Boone told reporters. “It would be a big mistake to believe the job has been or is almost done,” she said. “The news about the Omicron variant may actually be a reminder how short-sighted that failure has been. We are spending to support our economies when we are failing to vaccinate the whole world.”

Analysts at Oxford Economics say Omicron could shave 0.25 percentage points off global growth next year if it causes mild effects, but it would cost two percentage points if it is more dangerous and a large part of the global population was forced into lockdowns. The strain has been spotted around the world since South African experts discovered its existence, prompting new travel restrictions. The World Health Organization believes the variant’s high number of mutations might make it more transmissible or resistant to vaccines.

Left behind
Addressing other key concerns for the world economy, the OECD said it expected inflation to peak at the turn of the year before receding gradually in the 38-nation OECD, which includes leading developed and emerging countries. Soaring inflation has roiled markets as investors fear that central banks will raise interest rates sooner than expected to tame runaway prices. The OECD urged monetary policymakers to “communicate clearly” about how far they will tolerate inflation exceeding their targets.

US Federal Reserve chief Jerome Powell, who has previously insisted that high inflation was only “transitory”, said Tuesday that price increases could last longer than anticipated-suggesting the central bank could lift rates sooner than expected. The OECD said supply-side constraints and shortages, meanwhile, “should wane gradually through 2022-23” as demand normalizes, production capacity grows and more people return to the labor force. The organization also highlighted “marked differences” in the recovery of countries around the world.

“Parts of the global economy are rebounding quickly,” it said. “But others are at risk of being left behind, particularly lower-income countries where vaccination rates are low, and firms and employees in contact-intensive sectors where demand has yet to recover fully.” – AFP 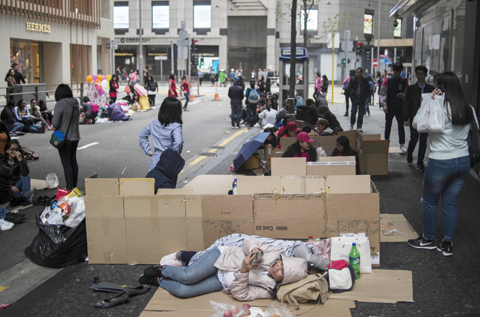 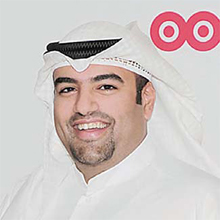 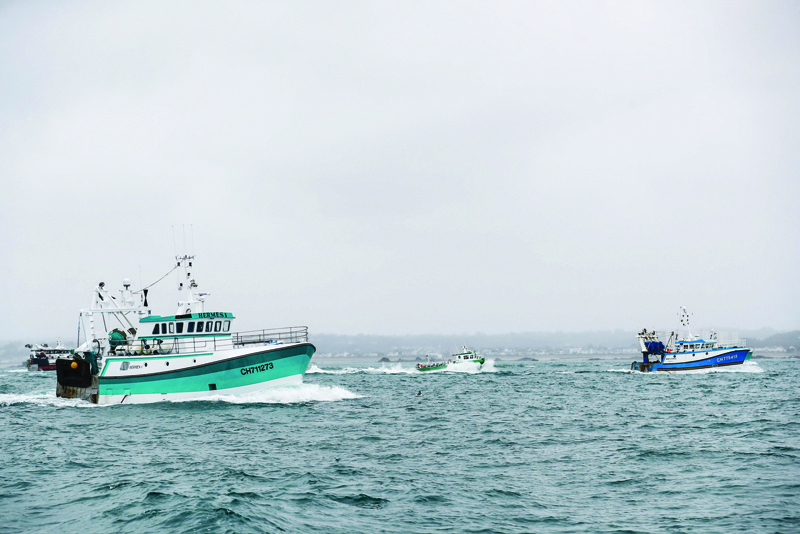 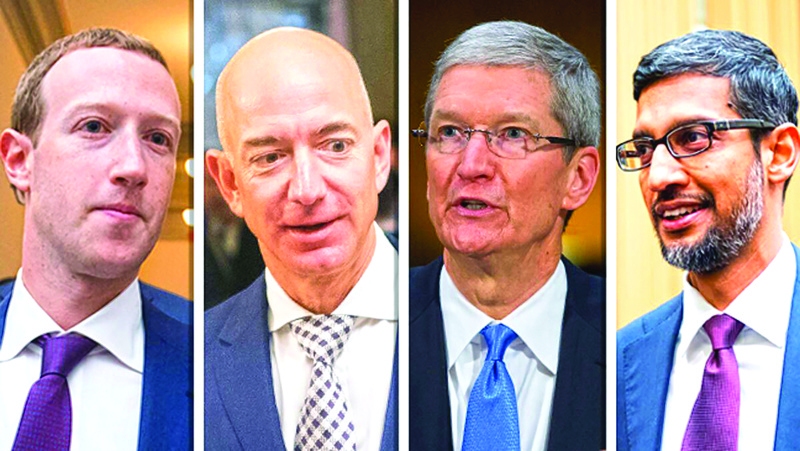