KUWAIT: A special task forces officer physically assaulted a traffic policeman for issuing him a traffic ticket. The attacker was sent to Sharq police station and detained pending further investigations in the case. Separately, a policeman was held for questioning as he is accused of helping a person wash police vehicles using a water hose; a practice that is banned in Kuwait for environmental reasons. Authorities launched an investigation into the case after video footage allegedly showing a policeman assisting the man in washing the cars went viral on social media.

Environmental crime
A person sentenced to jail after committing a serious environmental crime was arrested at Kuwait International Airport where he tried to escape out of the country. Airport officers notified relevant authorities after the identity verification system showed that the man is banned from traveling and must be arrested to serve a jail sentence. The suspect was reportedly found guilty of discharging hazardous material into a desert area; a crime punishable by jail and a fine of up to KD 10,000 according to the environmental law.

Smuggling foiled
A man was arrested at Kuwait International Airport shortly after his arrival from abroad after two kilograms of marijuana were found in his luggage. Customs officers made the discovery, based on which the passenger was arrested and taken to concerned authorities.

The nightmare of finding a flat in Kuwait 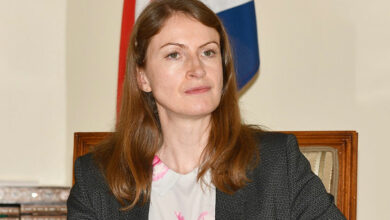 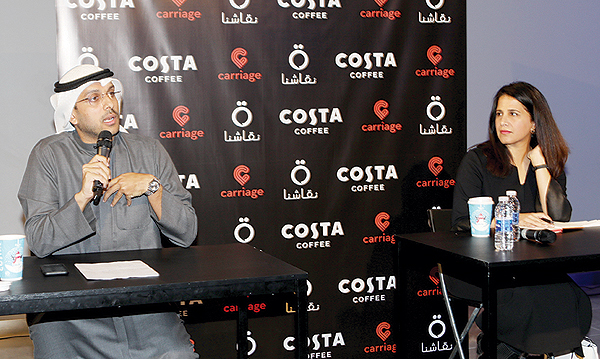 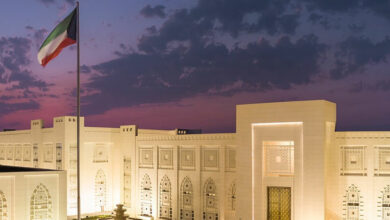 Kuwait expresses sympathies, condolences to US on shooting in Chicago 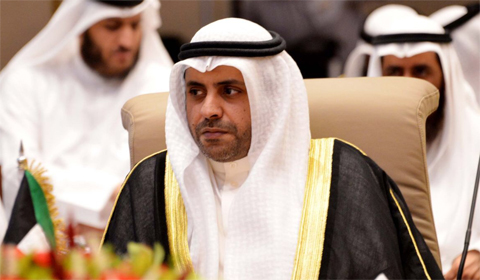