KUWAIT: A recent report showed that Kuwait will have the highest economic ranking in terms of its growth with the anticipation of a new government, new economic strategies and visions. Oil expert and consultant, Abdulsamee Bahbahani told Kuwait Times that if Kuwait’s economic initiatives such as Vision 2035 and the projects of the General Secretariat for Planning are applied with the ideal scenarios, the next government will focus on “the administrative solution and the selection of important and reasonable commercial projects, like privatization projects and adopting small and medium enterprises.

“If the new government did not develop these two aspects and did not put the right man in the right place, our economic situation will remain the same, especially in state’s dependence on oil.” According to the “Economist Intelligence” of the British magazine, The Economist, Kuwait will record the highest economic growth in Middle Eastern this year (at around 8 percent), and will record the highest budget surplus (current account) in 2022 and 2023. The study also showed that the region’s major oil exporters will benefit in 2022 due to strong oil demand, increased production, and high prices, with expectations of a continuation of the active oil market in 2023-2024.

On the same hand, Bahbahani mentioned that global rules for economic growth and performance are not usually applied in oil producing countries and Kuwait in particular. “The global assessment of economic growth depends on two consecutive quarters of the year. If there is a decline, it is considered as a decline in the country’s economic growth and vice versa. In addition to the issue of employment, if it is less than 4 percent, this means an economic recovery for the state,” he said.

“According to international rules and measures, Kuwait will have a high economic growth, especially with the rise in oil production. We shall expect 35 percent budget surplus by the end of 2022-2023. When we see infrastructures and other economic factors such as sustainable economy, industrialization, tourism, you notice that they do not reflect the real annual economic growth rate of Kuwait,” Bahbahani added.

He pointed out that Kuwait economy relies on oil production. “As for oil, it is not considered a fake factor for economic growth due to its global demand, but Kuwait needs to focus on development and manufacturing process – relying more on petrochemicals and derivatives, and reducing their exports in large quantities. Investing in the energy sector is vital due to its impact on economic growth. In the next ten years, oil will be the safest investment and not gold. I believe oil will maintain the $100 barrel limits, which will give huge surpluses for oil-exporting countries. Therefore, oil must be turned into a financial commodity that can be used to develop Kuwait’s economy,” he stressed.

Meanwhile, Moody’s Investors Service expected an increase in Kuwait’s oil production to reach 2.9 million barrels per day in 2022 and 3.1 million barrels per day in 2023 and it is likely that the OPEC + production cuts will be completely canceled by September 2022, as the increase in production will support output growth. It noted that real GDP growth in Kuwait was weak in 2021 due to the decline in non-oil economic activity.

Regarding the economic future of Kuwait in the light of global political fluctuations, Bahbahani said “I don’t think the Russia-Ukraine war has negatively affected oil production and Kuwait is benefiting from global political tensions and high oil demand”. On the other hand, Bahbahani said that raising interest rate does not solve the problem – rather it complicates it. 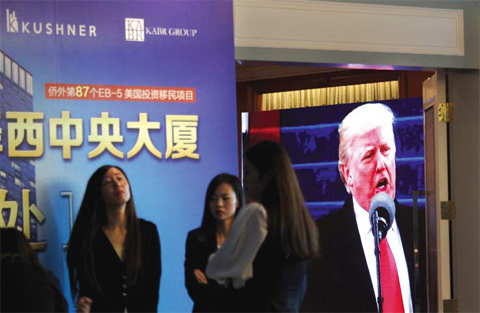 Chinese spent $24bn on US, other ‘golden visas’ 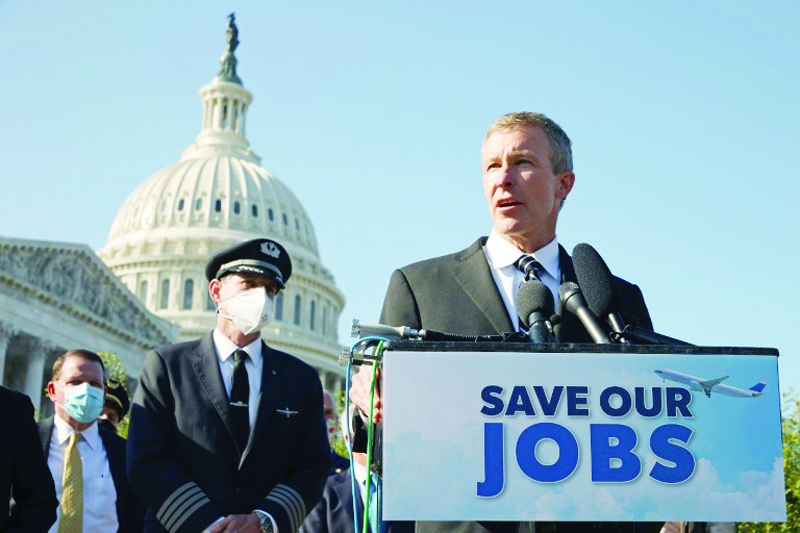 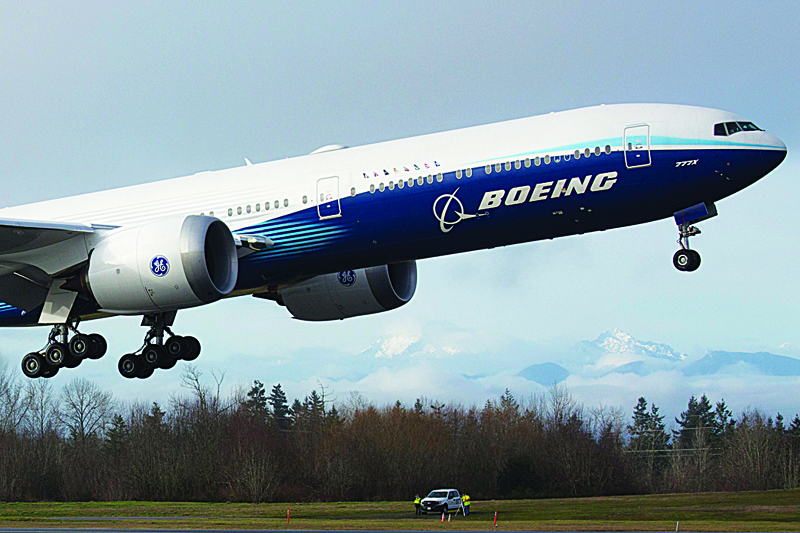 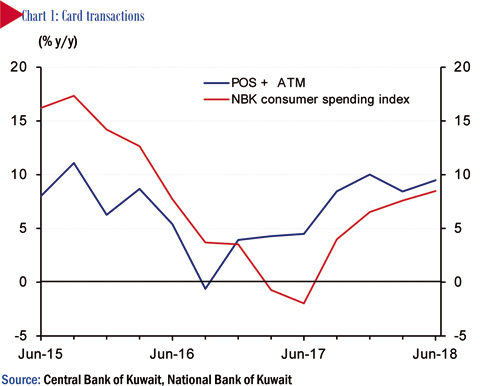