KUWAIT: Kuwait Petroleum Corp officially denied allegations on Wednesday that its excavation and production operations were responsible for a strong earthquake that hit the country on Saturday, head of the budgets committee said. MP Adnan Abdulsamad said KPC officials told the committee during a meeting to discuss its budget that Kuwait Oil Company (KOC), the affiliate responsible for excavation and production, will issue an official statement to explain the situation.

A powerful earthquake measuring five degrees on the Richter scale hit Kuwait at dawn on Saturday, causing buildings in many areas to shake but causing no casualties or damage. Some local experts attributed the earthquake to hydraulic fracturing drilling or fracking, which involves pumping huge quantities of water in oil reservoirs.

But Abdulsamad said that KPC officials stressed that the deepest drilling in Kuwait is only for two kilometers, and no earthquakes take place at this depth. KPC also denied using the hydraulic fracturing technology in Kuwait, saying such technology is used in the US to extract shale oil and gas and even there does not lead to earthquakes, the lawmaker cited the officials as saying.

Meanwhile, Abdulsamad said the budgets committee discussed on Wednesday the budgets of KPC and its affiliates for the 2022/2023 fiscal year which already started on April 1 and will end on March 31, 2023. He said KPC has decided to raise the price of oil in the budget from $65 a barrel in the last fiscal year to $80 a barrel in the current budget after sharp increases in international oil prices, which had skyrocketed to over $120 a barrel.

The lawmaker said KPC estimates to post revenues of KD 24 billion, a 50 percent increase from last year. Spending is also estimated to rise sharply by 50 percent to KD 23.18 billion because of the rise in the price of oil KPC purchases from the state. This will leave KPC with net profits estimated at KD 823 million. The committee called on KPC to exert more efforts to contain the increase in the cost of production of oil, which is estimated at KD 2.849 a barrel in the new budget. 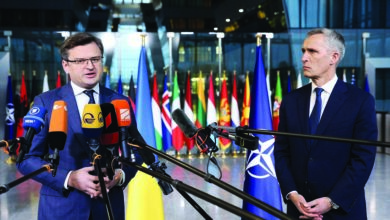 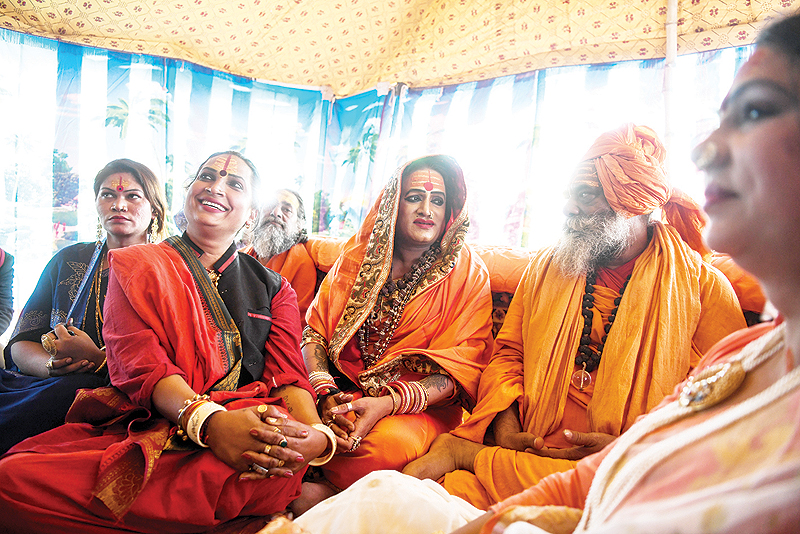 From pariah to demi-god: Transgender leader a star at massive Indian festival 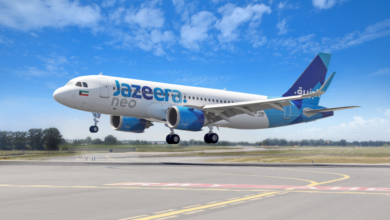 Jazeera Airways announces KD7.8 million in net profit in first half of 2022