KUWAIT: Oil prices will remain weak and a new recession is approaching, warned a financial expert at a seminar in Kuwait City. “The global economy is nearing the end of the economic cycle, which means that the growth seen since 2009 is nearing an end and the world will soon enter another recession. This is normal and part of the historic economic cycle over the past 200 years,” said Tariq Al-Rifai, CEO of Quorum Centre for Strategic Studies, a Kuwaiti think-tank.

Rifai provided providing key findings of the center’s research at the Union of Investment Companies (UIC) seminar on ‘The Instability of the Financial System and the Coming Global Financial Crisis’ at the Chamber of Commerce and Industry yesterday. “The solutions applied to fix the problems of the last crisis were not adequate enough to prevent them from happening again. In fact, they have made the risks bigger than they were in 2008.  It also means that the next financial crisis will be worse than the previous one,” he said.

Debts are not responsible for the crisis. “There is a misconception that there needs to be lower debt levels in the global economy. In fact, debt is the backbone of the financial system and lower debt results in a financial crisis. This is why central banks around the world have been buying record amounts of debt to support the global economy (with little success). Fortunately in Kuwait, we don’t suffer from a debt problem,” Rifai pointed out.

Rifai is not very optimistic about oil prices. “Oil prices will remain weak for several more years. In fact, Quorum Centre expects the price of oil to resume its decline towards $20 per barrel, which is more in line with oil’s historical trading range. The problem in Kuwait is that everything is related to oil prices, so any price drop affects the whole economy. The price of oil is not affected by political situations and wars, but by the derivatives market,” he explained.

Rifai also discussed what low oil prices will mean to Kuwait and the rest of the GCC. “Kuwait recently announced that it expects this year’s budget deficit to be KD 5.2 billion, which assumes the price of oil will remain at current prices. However, if Quorum’s outlook is correct, the government’s budget deficit will be much larger. Other GCC countries will see their budget deficits significantly rise as well,” he noted.

The analysis by Quorum shows how low oil prices globally directly affect real estate and stock prices in Kuwait. With this in mind, Rifai has a positive outlook for Kuwaiti banks. “The Kuwaiti banking sector is in a much stronger position than it has ever been in the past, thanks to Central Bank regulations. I cannot say the same about European banks, that are suffering till today from the previous crisis. Kuwaiti banks are much safer than European banks and Kuwaitis are better off banking in Kuwait than Europe at this point in time,” he said.

The Union of Investment Companies in Kuwait regularly hosts economic and financial seminars and conferences with the aim of informing analysts and investors about local, regional and global market and investment trends and issues. 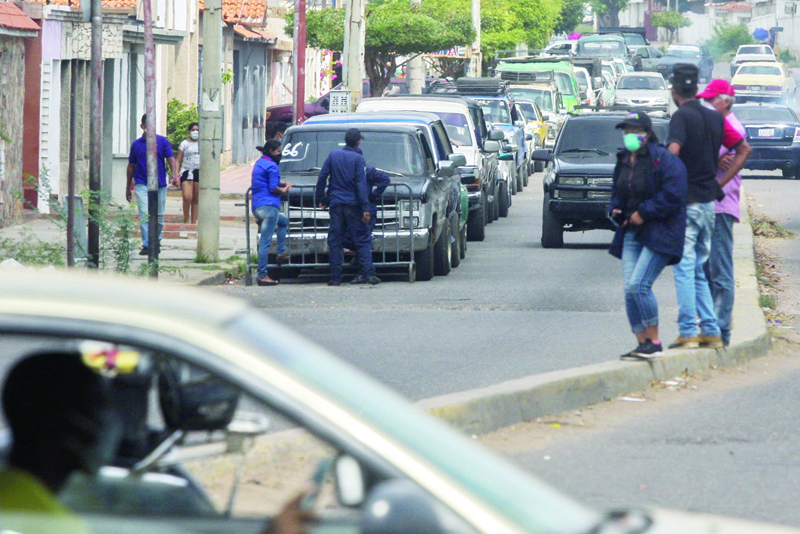 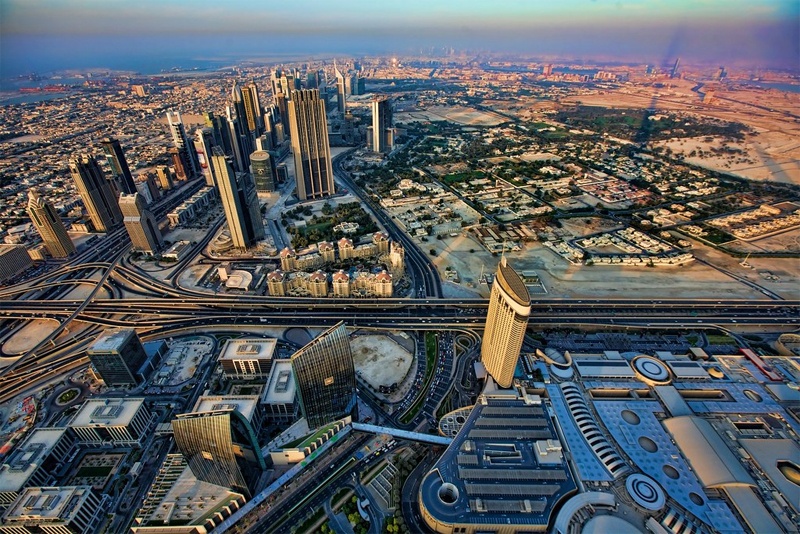 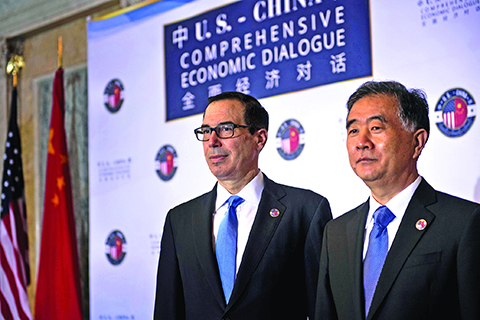 US seeks ‘fair, equitable and reciprocal’ trade with China 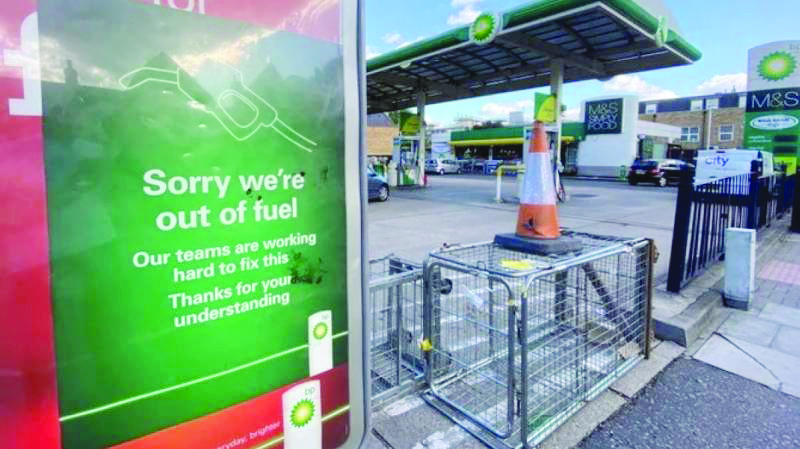