KUWAIT: Kuwait’s oil revenues make up 93 percent of the country’s income, Chairman of the Industrial Bank of Kuwait (IBK) Abdulmohsen Al-Hunaif said. He added in an interview with “Al-Jareeda” daily in its yesterday’s issue that the decline in oil prices since June of 2014 resulted in weak forecasts regarding such revenues, thus leading to a budget deficit for financial year 2015-12016 of around KD 8.2 billion.

This decline will continue in case the oil prices keep going down below the indicative price draw set in the country’s budget at $45 per barrel, he said.

The deficit will continue through the coming years along with the increasing spending rates, especially regarding the capital expenditure and implementing development projects, he added. In order to tackle the deficit, Kuwait should work on diversification of income sources by imposing taxes on the business profits, besides increasing non-oil revenues, and decreasing subsidies on a number of goods and services, he added.

Kuwait has a number of choices to help in maintaining volume of spending and financing development projects, like withdrawing from the general reserves, offering governmental bonds, besides direct loaning from local financial institutions, as the Islamic banks are the best choice for lending, he said.

The local banks showed readiness to finance the budget deficit, especially regarding the finance of development projects, taking into consideration the excessive liquidity they possess.

Such finance will enhance the quality and diversification of the credit portfolio, besides decreasing the rates of non-performing loans and boosting the banks’ international ratings. – KUNA 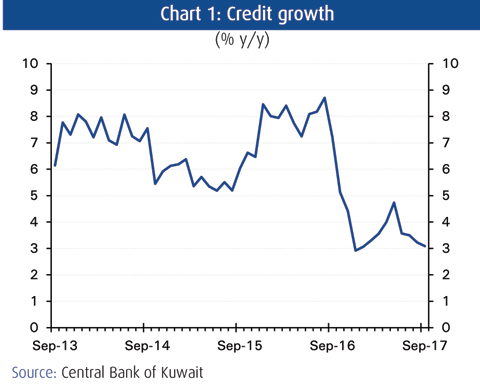 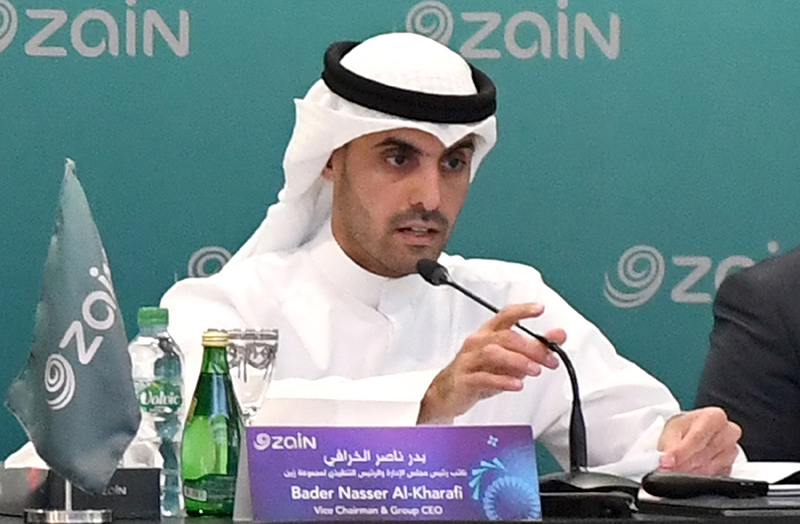 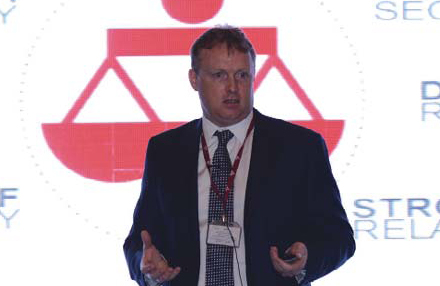 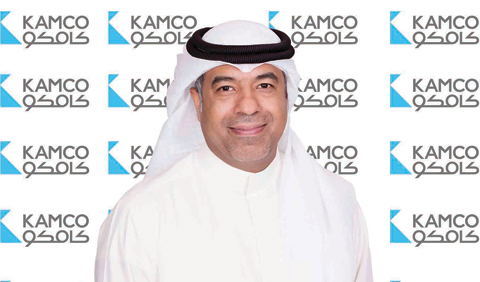