LONDON: World oil prices tumbled yesterday to strike the lowest levels in more than a year, hit by a markets rout that was rooted in fears over the world economy. Oil tanked, dented by concerns over the demand outlook and a stubborn supply glut, while the dollar slid versus main rivals.
Brent and New York crude contracts collapsed as low as $57.20 and $47.84 per barrel respectively during the morning session. “Stocks have not been the only victims of broader market misery this festive season,” said Oanda analyst Craig Erlam.

“Oil tumbled … as equities plunged into the red as investors continue to view 2019 as a challenging year for global growth.”

Challenging year
There are also questions about the impact of a recently promised output cut by OPEC and other top producers including Russia. “OPEC may have come to an agreement with its allies to cut production next year and rebalance markets … but traders are clearly not convinced enough will be done,” noted Erlam. Crude prices have fallen about a third from four-year highs touched at the start of October.

“The crash seen in the price of crude oil over the past few months has arguably been the biggest story of the year,” noted XTB analyst David Cheetham.

“Fears that Iranian sanctions reimposed by Washington would cause a drastic fall in output saw the market rally to its highest level in almost four years at the start of Q4, but these concerns now look badly misplaced.”

Wall Street selloff
World stock markets, the US dollar and oil prices tumbled yesterday as fears about a slowing global economy gripped investors, just as the US Federal Reserve looks set this week to deliver its fourth interest rate hike of the year.

Investor confidence has deteriorated further with more fund managers expecting global growth to weaken over the next 12 months, the worst outlook in a decade, Bank of America Merrill Lynch’s December investor survey showed.

Japan’s Nikkei lost 1.8 percent after US stocks dropped to their lowest in more than a year.

The British stock market meanwhile remains beset with worries over the nature of the nation’s looming exit from the European Union next March. “There is a lot of pessimism in the markets right now,” added Erlam. Dealers across the world have taken fright over a range of issues, including the China-US trade war, falling oil prices, political uncertainty, China’s stuttering economy and geopolitical tensions.

“A large part of the move is due to a broader market sell-off, with both US and Asian equity markets coming under pressure,” said commodities strategist Warren Patterson at Dutch bank ING in Amsterdam.
“Specifically for the oil market, there are no clear signs yet of the market tightening,” he added.

The Organization of the Petroleum Exporting Countries and other oil producers agreed this month to curb production by 1.2 million barrels per day (bpd), equivalent to more than 1 percent of global demand, in an attempt to drain tanks and boost prices. But the cuts won’t happen until next month and meanwhile production has been at or near record highs in the United States, Russia and Saudi Arabia, undermining spot prices.

Russian oil output hit a record 11.42 million bpd this month, an industry source said. Oil production from seven major US shale basins is by the year-end expected to climb to more than 8 million bpd for the first time, the US Energy Information Administration said. Inventories at the US storage hub of Cushing, Oklahoma, delivery point for the oil futures contract, rose more than 1 million barrels from Dec. 11 to 14, traders said, citing data from market intelligence firm Genscape.

The United States has surpassed Russia and Saudi Arabia as the world’s biggest oil producer, with total crude output climbing to a record 11.7 million bpd. With prices falling, unprofitable shale producers will eventually stop operating and cut supply, but that could take some time, and meanwhile inventories keep growing.

“Rising US shale production levels along with a deceleration in global economic growth have threatened to offset OPEC+ efforts,” said Benjamin Lu Jiaxuan, at Singapore-based brokerage Phillip Futures. Also weighing on confidence has been the Fed’s monetary tightening drive that has seen it lift interest rates through the year, making it more expensive for traders to borrow cash for investment. The central bank concludes its latest policy meeting today and is widely expected to announce another hike. However, US President Donald Trump yesterday once again hit out at the bank’s policy and called on it not to lift rates again.

Still the overall tone remained downbeat, with many investors questioning whether the US Federal Reserve will be able to raise rates much further in the face of turbulent markets and a weakening economy. – Agencies 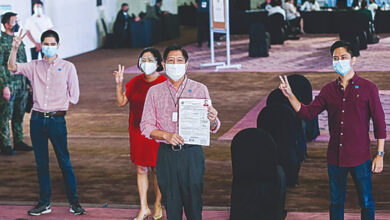 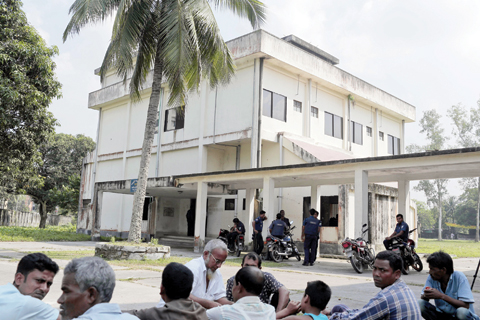 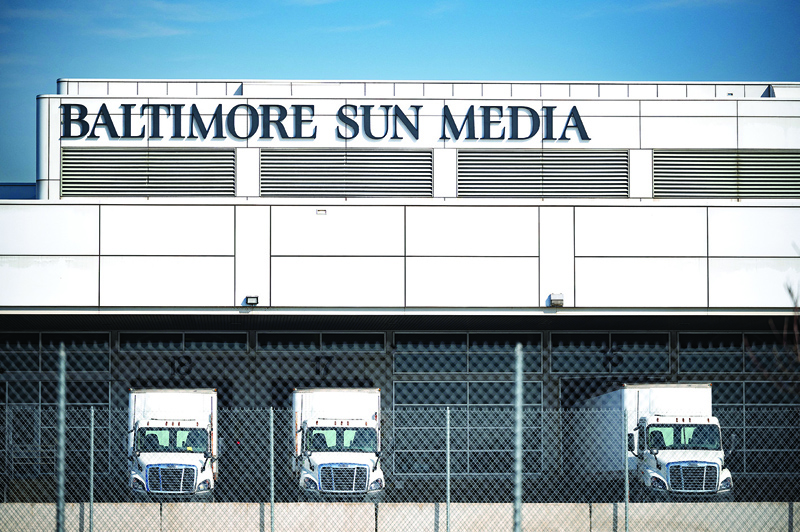 As US newspapers slide toward abyss, a bidding war breaks out 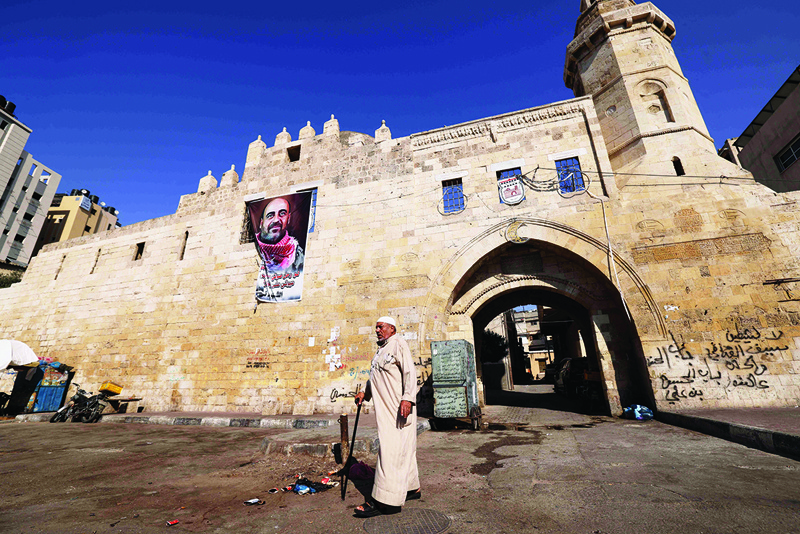