MUSCAT: Oman’s new royal ruler pledged yesterday to follow the non-interference policy that made the kingdom a vital regional mediator under his late cousin Sultan Qaboos who reigned for half a century. Haitham bin Tariq, the culture minister, was sworn in shortly after modern Oman’s founding father was laid to rest after his death on Friday at the age of 79.

“We will follow the path of the late sultan,” Haitham, 65, said in his first public speech which was aired live on state television. He expressed support for “our country’s foreign policy of peaceful living among nations and peoples… and not interfering in the internal affairs of others, respecting nations’ sovereignty and international cooperation.”

Qaboos transformed the Arabian Peninsula nation from a backwater into a modern state with a thriving tourism industry, thanks to the country’s crystal waters and scenic mountain ranges. But it was the sultan’s policy of neutrality and non-interference that elevated Oman’s standing as a “Switzerland of the Middle East” and made him an important go-between. Qaboos, the longest-serving leader of the modern Arab world, came to power in 1970. His death came after a long illness and he was believed to be suffering from colon cancer.

The late sultan, who was unmarried and had no children, left no apparent heir. Under the constitution, his successor was to be selected in a meeting of the royal family. If they could not agree, the person chosen by the sultan and named in a sealed letter was to succeed him. State TV said that the letter had been opened, without elaborating as to why. “Haitham bin Tariq was sworn in as the new sultan of the country… after a meeting of the family which decided to appoint the one who was chosen by the sultan,” the government said in a tweet.

Many experts had expected the throne to go to Asad bin Tariq, another cousin, who was appointed deputy prime minister for international relations and cooperation affairs in 2017 in what was seen as a clear message of support. However, analysts said the swift handover boded well for a smooth succession, at a time of heightened regional tensions with the United States facing off against Iran.

“This portrays externally a show of unity that is very important in a volatile region and vis-a-vis concerns that neighbors would have liked to interfere in the process. Instead they closed ranks,” Cinzia Bianco, a research fellow at the European Council for International Relations.

Haitham, a sports enthusiast, was appointed to lead the heritage and culture ministry in the mid-1990s and also serves as head of the committee for Oman’s “Vision 2040”, a roadmap for social and economic reform. “This is crucial because socioeconomic reforms and reforms of political economy are the most important challenges for Oman, struggling with high deficits, international debt, youth unemployment,” Bianco said.

Sultan Qaboos was laid to rest at the royal cemetery yesterday after his coffin, draped in the Omani flag, was driven through the streets of the capital Muscat. Thousands of people, including members of the royal family and state officials, were present for prayers at the main mosque which is named after the sultan. The royal court announced a mourning period that will see businesses and government offices close for three days.

Many Western and Arab diplomats see the sultanate, with its moderate but active foreign policy that includes healthy relations with the US as well as with regional powers Iran and Saudi Arabia, as a model of balance. As the Gulf’s discreet go-between, Oman played a role in Iran’s 2015 nuclear deal with world powers while preserving its membership in the Saudi-led Gulf Cooperation Council (GCC).

“He was a stable force in the Middle East and a strong US ally. His Majesty had a vision for a modern, prosperous, and peaceful Oman, and he willed that vision into reality,” former US president George W Bush said in a message of condolence. The sultan’s death comes amid increased tensions between Tehran and Washington, which on Friday piled new sanctions on the Islamic republic following the killing of a top Iranian commander in Iraq that raised fears the region was sliding into war.

The late sultan’s standing was recognized with warm tributes from across the world. “I had the pleasure of meeting His Majesty Sultan Qaboos and was struck by his commitment to peace and understanding between nations and between faiths,” said British Prime Minister Boris Johnson. “He leaves a profound legacy, not only in Oman but across the region too.”

Omanis took to social media to mourn the death of a ruler who had made regular tours of the nation to speak to citizens, often driving his own four-wheel drive in the convoys. “The first words I heard from my weeping mother after news of the great Sultan Qaboos’ death was: The father of orphans, of the poor, of the downtrodden, of all of us, has died,” Twitter user Abdullah bin Hamad al-Harthi wrote. “Our minds cannot comprehend his absence,” another Twitter user who gave her name as Sheikha said. – AFP

High school exams postponed due to mourning over Sultan's death

Qaboos, the sultan who shielded Oman from region's turmoil 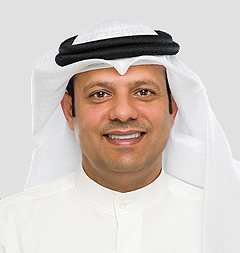 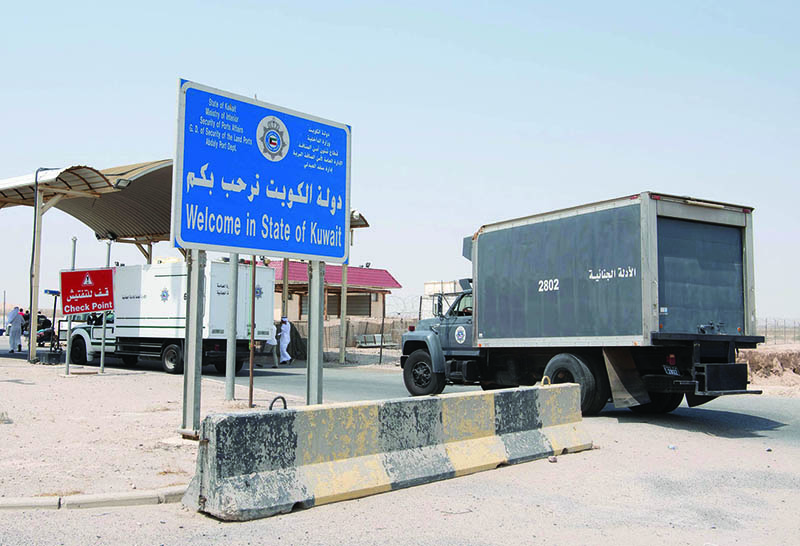 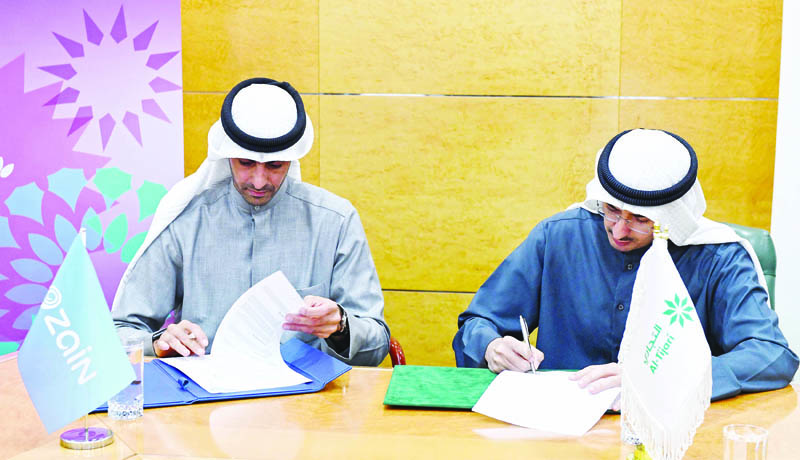