KUWAIT: Oman does not see room for now for mediation to ease tensions between the United States and Iran, a Kuwaiti newspaper reported yesterday, after last week’s killing of an Iranian general in a US strike that prompted an Iranian missile attack in response.

Al-Rai daily was quoting Yousuf bin Alawi bin Abdullah, the minister responsible for foreign affairs in Oman, a nation which maintains friendly ties with Washington and Tehran and which has previously acted as a go-between for the two countries.

“There is no Omani mediation between America and Iran after the killing of (General) Qassem Soleimani and I believe there is no room at this time,” bin Alawi was quoted as saying by the newspaper, on the sidelines of a forum in Tehran. The comments appear to have been made before yesterday’s missile strike by Iran on US targets in Iraq. The Omani foreign ministry did not immediately respond to requests for comment on bin Alawi’s reported remarks. – Reuters 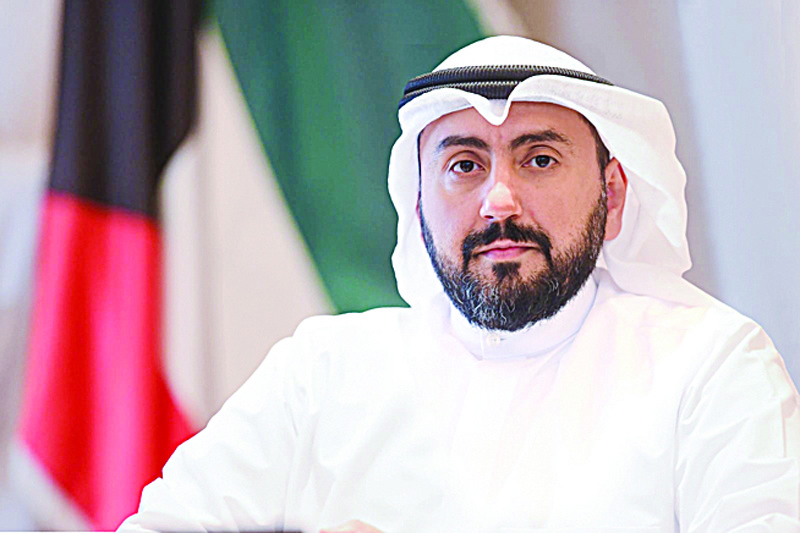 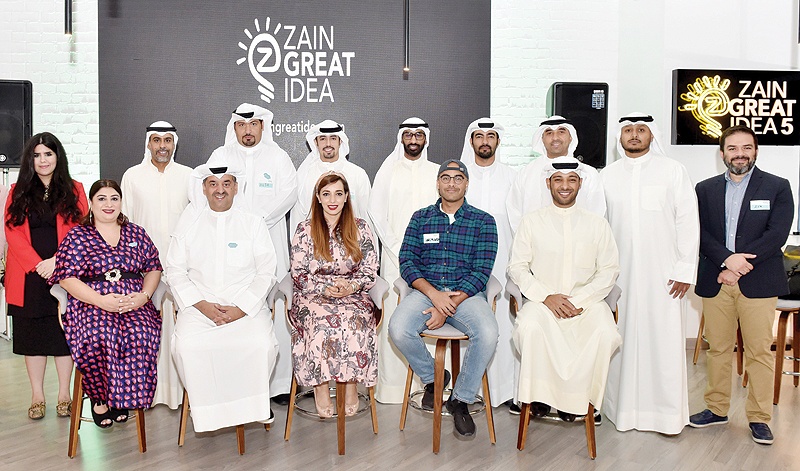 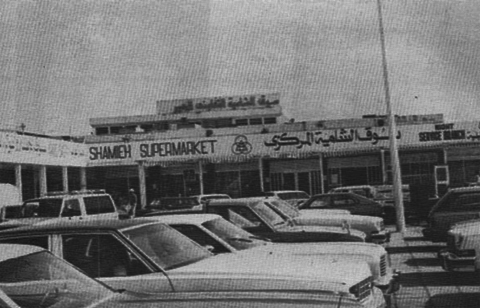 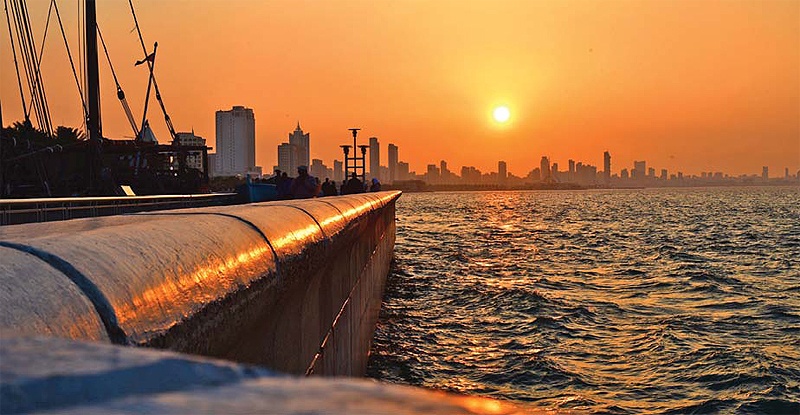