MUSCAT: Oman’s Sultan Qaboos bin Said had passed away after a long illustrious career, said the Diwan of the Royal Court in a statement broadcasted early Saturday. In an obituary issued by the Oman News Agency (ONA), the Royal Court Diwan said that it “Mourns His Majesty Sultan Qaboos Bin Said, who passed away on Friday, the 14th of Jumada Al-Ula, the 10th of January 2020, after establishing a comprehensive renaissance over the past 50 years since he assumed power on the 23rd of July 1970.”

It added that the Sultan had passed away “After leading a prudent and triumphant march, abundant with bounty that prevailed all over Oman, from corner to corner, and even spread over to the Arab world, Islamic nation and the rest of the world. This renaissance resulted in a balanced foreign policy that was saluted with solemn respect by the whole world.” On this sorrowful occasion, the Diwan of Royal Court has announced “A state of mourning and the halt of official work in the public and private sectors for three days and the flying of flags at half-mast over the forthcoming 40 days.” – Kuna

Future of mobility: Some wild rides ahead 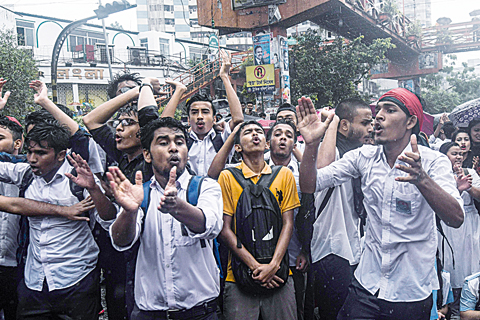 Fifth day of protests in Bangladesh 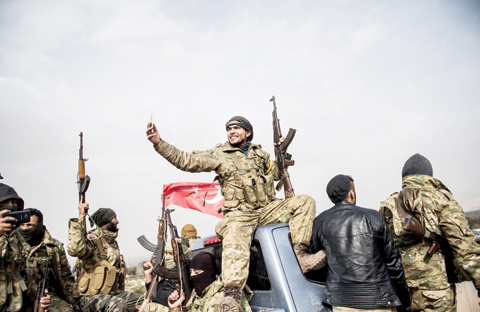 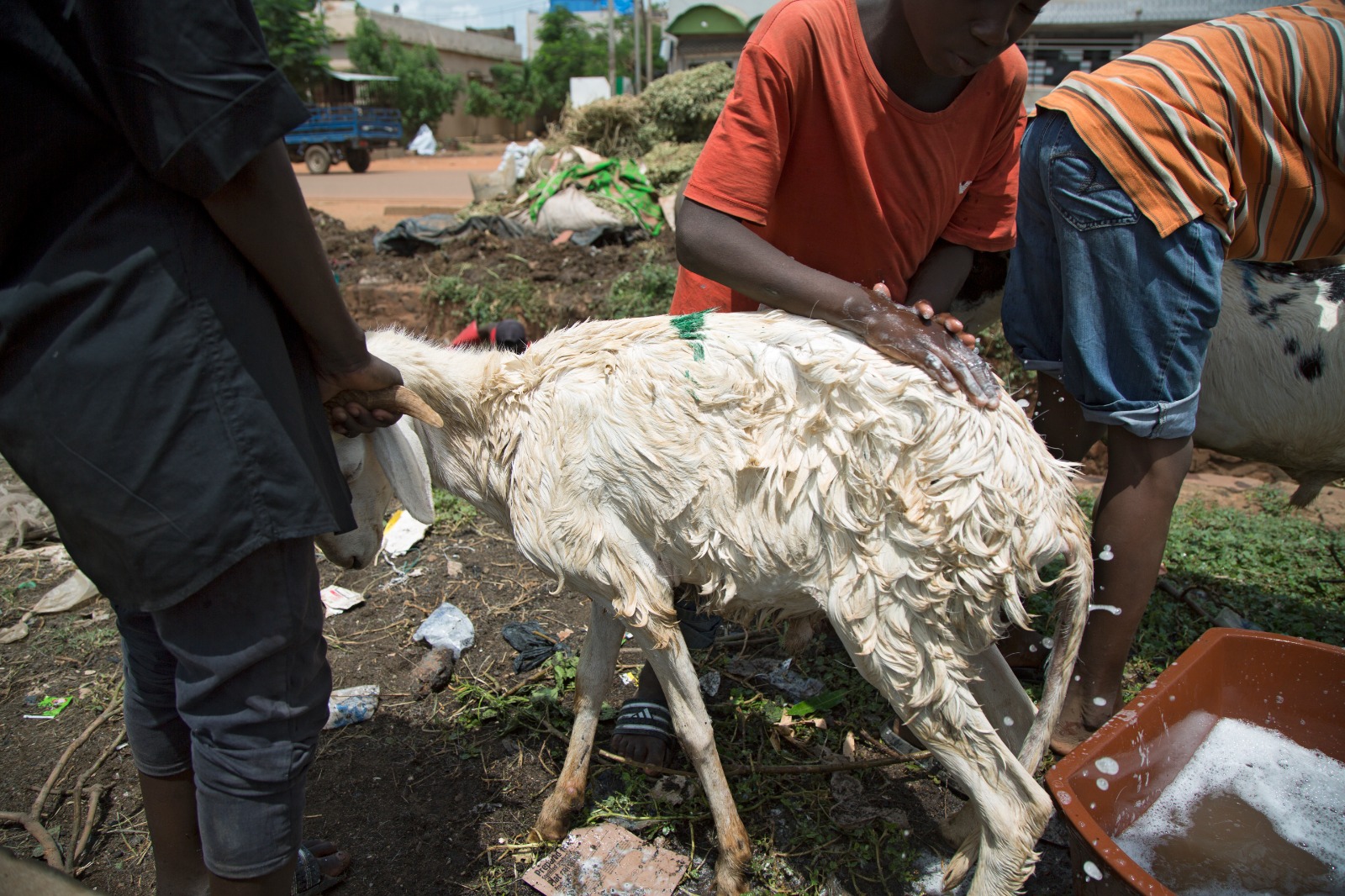 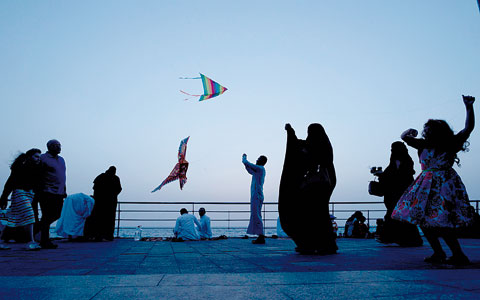