RAS AL-KHAIMAH: Before the discovery of oil transformed the Gulf into one of the world’s wealthiest regions, the fortunes of its people depended on pearling – a tradition that Abdullah Al-Suwaidi hopes to revive. Many Emirati families can trace their ancestry to a time when they were involved in the pearl trade, which served as the foundation of their modern-day wealth.
Although diving for the treasures is no longer necessary in an era where they can be cultured, Suwaidi said that after the death of his grandfather he felt “socially, culturally and historically” responsible for passing the knowledge on. “I lived and grew up around my grandfather,” the 45-year-old said. “He taught me a lot about pearl diving… because of my continuous stream of questions and requests for more information and stories of adventure.”

Suwaidi Pearls is the only commercial pearl farm in the United Arab Emirates, at a time of increasing awareness of cultural traditions, such as falconry and camel racing, and efforts to promote and preserve them. Last month, Abu Dhabi authorities announced that the world’s oldest natural pearl had been discovered two years ago just off the capital at Marawah Island and would be displayed for the first time at the Louvre Abu Dhabi, the local outpost of the famous Paris museum. The 8,000-year-old pearl was hailed as proof that the objects have been traded along the coastline since Neolithic times.

“The fact that it is the oldest known pearl in the world is an important reminder of the antiquity of pearling and the deep connection that exists between the UAE people and the rich resources of the sea,” said Peter Magee, head of the Department of Culture and Tourism’s archeology section. “Pearling was a major economic activity through large periods of UAE history,” he said. “From the 15th century onwards, the pearls from the waters of the UAE were prized possessions in Europe and throughout Asia.”

Diving into history
Suwaidi’s pearl farm lies off the coast of his hometown Al-Rams in the northern emirate of Ras Al-Khaimah, situated against a backdrop of mangroves, with camels grazing near the waterline on one side and mountains rising up on the other. The oysters live in cages suspended from buoys that float close to the shore. After being “seeded”, some 60 percent will produce pearls, compared with just one in 100 among wild oysters.

But it is the same place where Suwaidi as a young boy would accompany his grandfather to dive for the sea’s natural treasures and it is that tradition which captivates him to this day. No one dives commercially for pearls anymore but some people like Suwaidi still do it for the love of it and to show tourists how it is done. Aboard a traditional dhow, the same vessel that Arab pearl divers of the past would set sail in for months at a time, Suwaidi changes from his traditional Emirati dress to an all-cotton black diving suit, or shamshool.

Feet first, he jumps into the water to demonstrate how his ancestors would pick up oysters off the seabed. He sinks to the seafloor – weighed down by a rock attached to a rope – where he starts to gather and pick up oysters and place them in a basket hanging from his neck. Once done, between one and two minutes, he tugs at the rope, and his assistant pulls him up to the surface. His tools are simple: a sea rock that hangs off his foot to weigh him down, a nose plug or ftaim, and a basket.

Oil became king
The pearl industry once underpinned the economy of the UAE but the trade collapsed in the 1930s with the advent of Japanese cultured pearls and as global conflicts made them an unaffordable luxury. “Cultured pearls were easier to produce and cheaper, thus devaluing the once prized status of the UAE’s pearls,” Magee said.

Instead, the Gulf nations turned to the oil industry, which dominates their economies to this day. While Suwaidi does sell his pearls to local and international designers, he says the venture is not merely aimed at making money. A pearl’s value depends on its size, shape, color – white, cream, grey, yellow, blue, lavender – lustre, surface and nacre quality. They can be sold for anywhere between 200 AED ($55) and 50,000 AED ($13,612), according to Suwaidi. Round pearls tend to be most valuable, but pear, oval and irregular shaped ones are also sought after.

He hopes to keep the tradition alive by sharing pearling skills with the next generation of Emiratis, as well as the tourists who make the trek to his farm where he works alongside some 20 employees. “When people come to the UAE, they want to see something they haven’t seen anywhere else. Pearling is a main (cultural) factor,” he said, adding that it also had a light environmental footprint. “Look, we can enter calmly and we can leave calmly,” he said, indicating that pearling was possible without disturbing nearby grazing camels and flamingos that have migrated to the area.- AFP 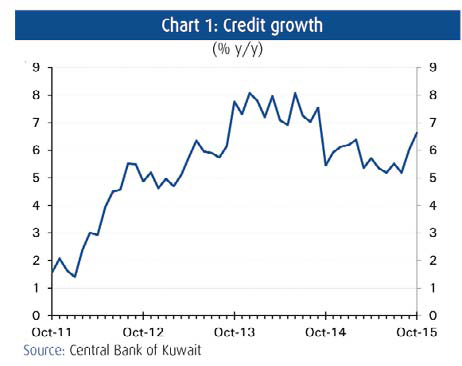 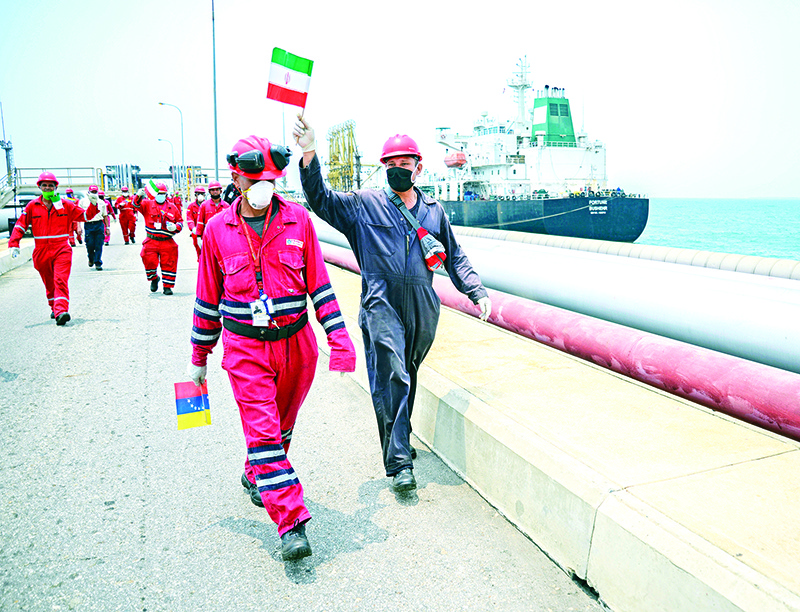 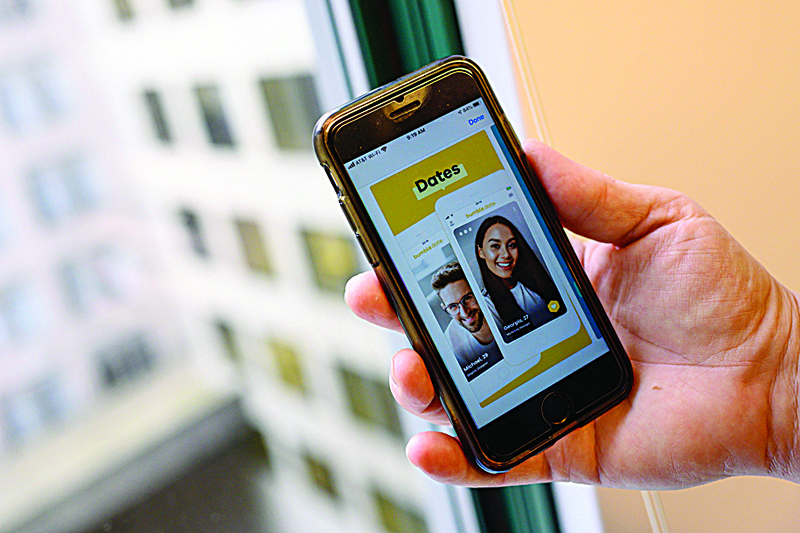 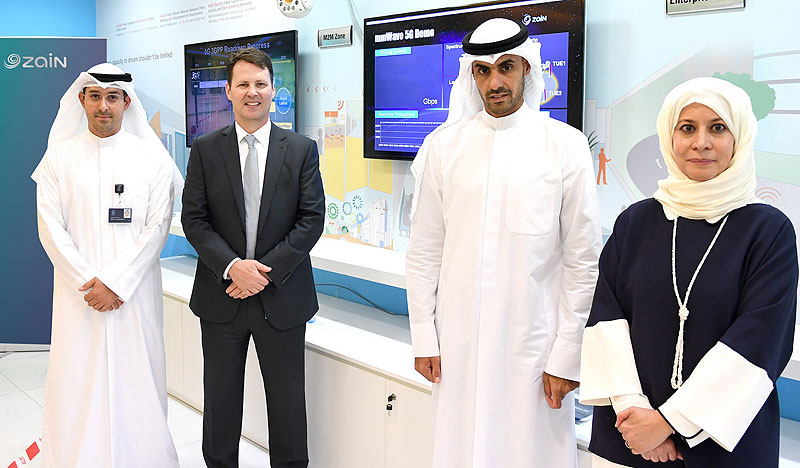