Arbil: One person was killed and four others, two women and two children, were injured when a bomb exploded Friday in the capital of Iraq’s autonomous Kurdistan region, counter-terrorism forces said.

“An explosive device planted in a car detonated, leading to the death of the driver and the injury of… two women and two children,” a statement said, without elaborating on the victims’ identities or a motive for the attack.

The driver who was killed was an officer in the Kurdish counter-terrorism services in the city of Sulaimaniyah, southeast of the Kurdish capital Arbil, a security official told AFP on condition of anonymity.

The Kurdistan region in northern Iraq has long been viewed as a haven of stability in the war-ravaged country, but it has not been completely spared from attacks and strikes from neighbouring states.

The autonomous region is home to several international NGOs and has developed its infrastructure and projects at a faster pace than the rest of Iraq.

But it has often been caught in the crosshairs of geopolitical conflict among neighbouring countries, having recently been the target of strikes by both Iran and Turkey.

US hiring slows in September as unemployment rate dips 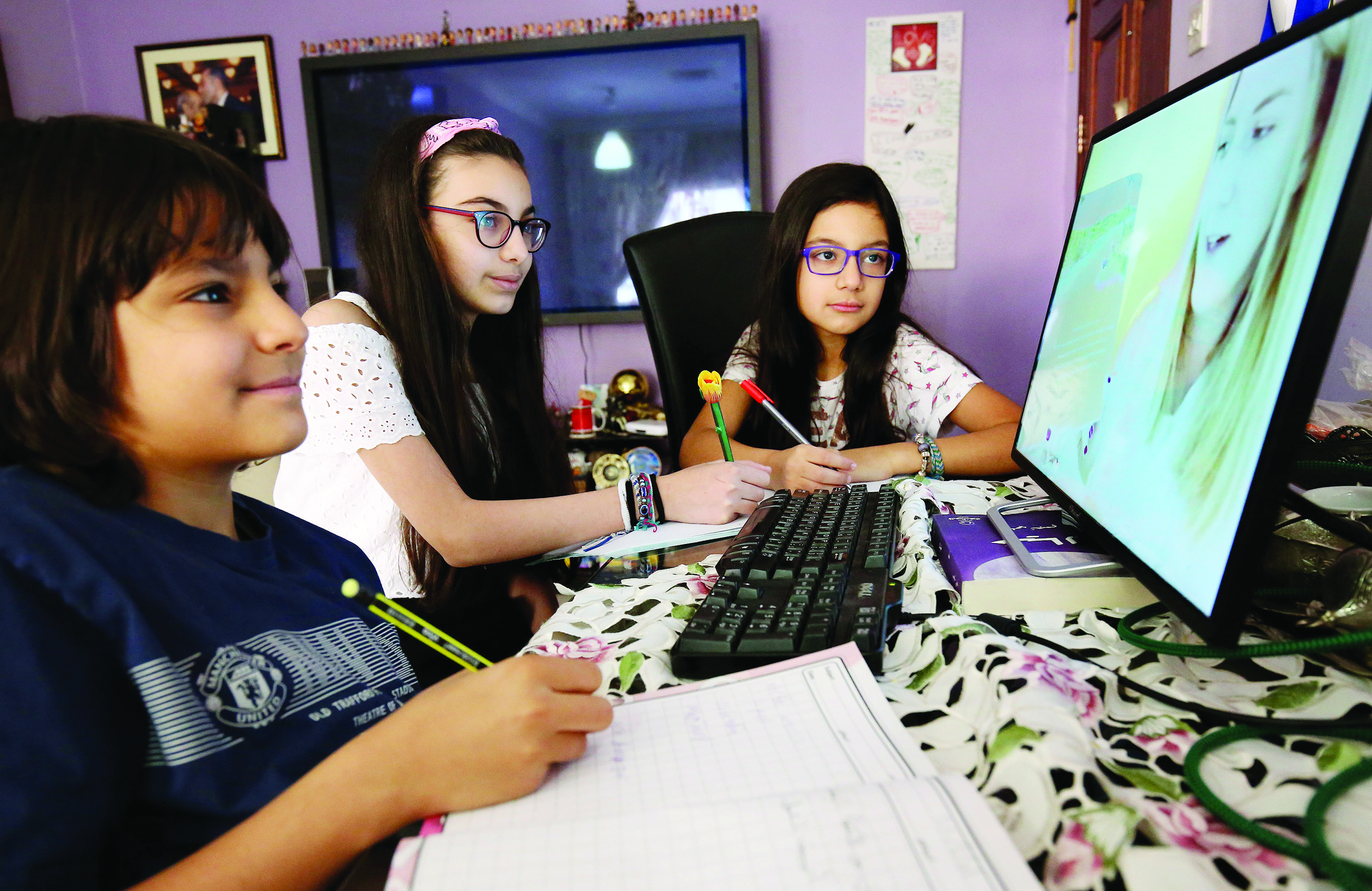 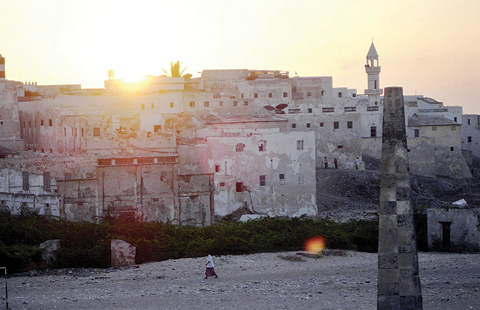 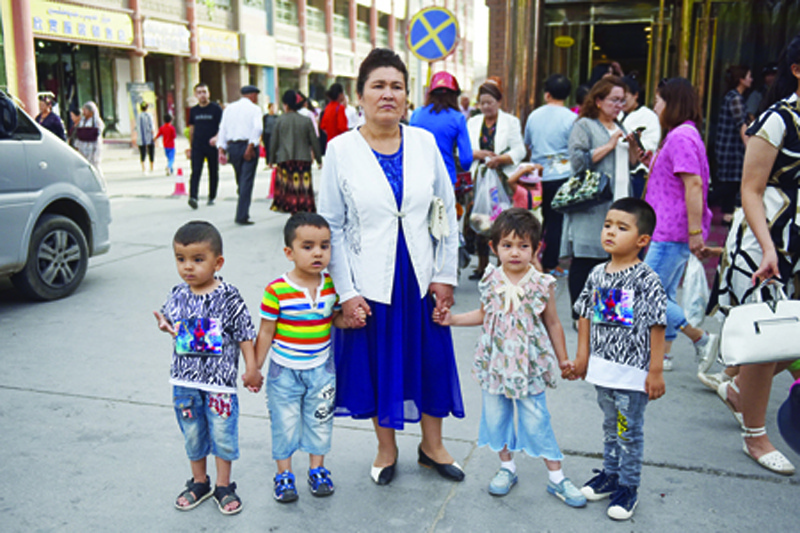 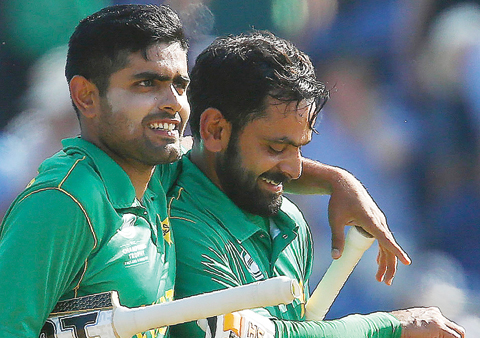