KUWAIT: A citizen was killed and six others were injured – two in critical condition – after a collision in the Salmi desert on Sunday evening. Kuwait Fire Services Directorate (KFSD) said the accident involved a pick-up truck and a sports utility vehicle (SUV) with four expats inside. Salmi, Kazma and technical rescue teams rushed to the scene and freed the trapped persons.

Worker killed
North Salmiya fire center and technical rescue responded to a call about a worker who fell in the elevator shaft of a building under construction. The Asian worker was found dead, and his body was handed to forensics personnel.

Drug possession
Farwaniya police arrested two Indians with drugs. A police patrol noticed the two were behaving suspiciously, so they were searched and 39 bags containing drugs were found. Both were sent to concerned authorities.

Unsafe disposal
Environment police arrested an Asian truck driver for improper disposal of liquid industrial waste in west Sulaibkhat. He said that the waste is that of a company carrying out construction nearby.

Municipality inspection
The violations removal department at Ahmadi branch carried out an inspection tour of barbershops, resulting in issuing 36 citations. Director of the department Aziza Abdullah said the tour aimed to make sure workers have health certificates that prove they are free of diseases to safeguard the health of citizens and expats who frequent these places.

Auction for impounded cars
The Interior Ministry announced the sale of 130 vehicles from the impoundment department at Kuwait Public Transport Company in Mina Abdullah. It had also announced the sale on Jan 17 and asked owners of these cars to go to the committee. The sale will be in an auction at 4 pm on Wednesday, Feb 8. The vehicles should be inspected a day earlier. 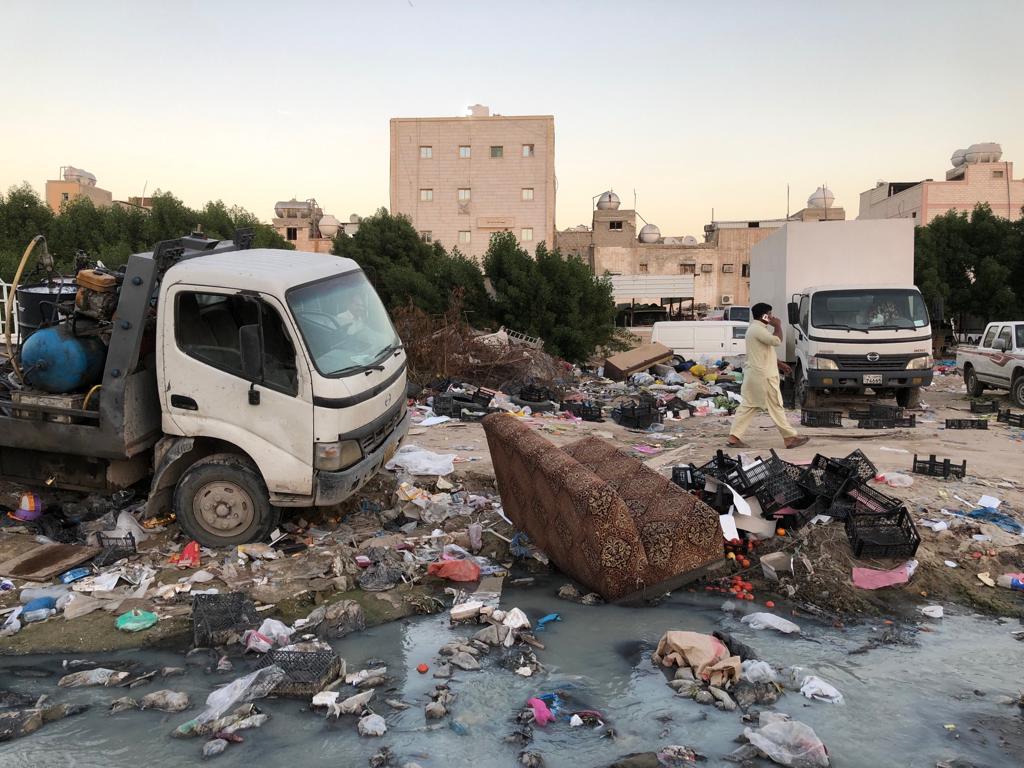 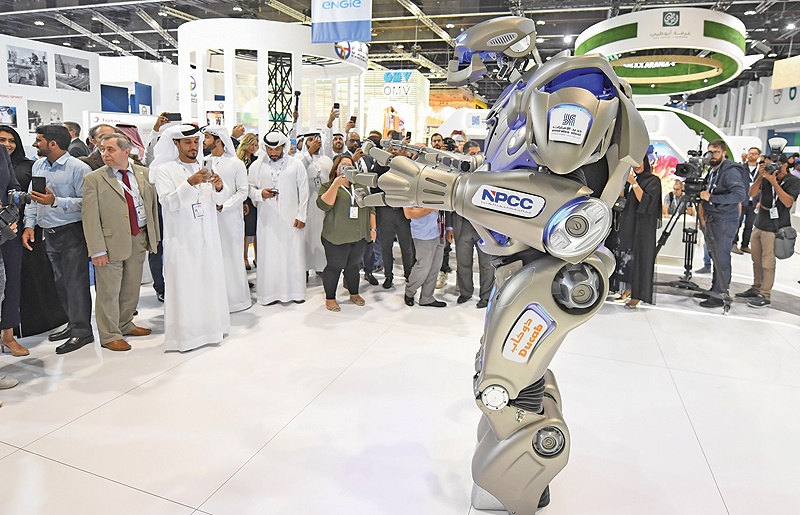