OSLO: A gunman armed with multiple weapons opened fire in a mosque near the Norwegian capital Oslo yesterday, injuring one person before being overpowered by an elderly worshipper, police and witnesses said. The head of the mosque described the assailant, who was later arrested by police, as white and said he was wearing a helmet and a uniform. Police were alerted to the shooting at the al-Noor Islamic centre in the Oslo suburb of Baerum shortly after 4 pm (1400 GMT). “There has been a shooting episode inside the mosque,” Oslo police said on Twitter.

Police first reported that the victim had been shot, but later said one person had sustained “minor injuries” and that it was unclear if they were gunshot wounds. Norway was the scene of one of the worst-ever attacks by a rightwing extremist in July 2011, when 77 people were killed by Anders Behring Breivik. Police said there was no indication that more people than the “young man” arrested were involved in yeterday’s incident, but that they had no further information about the suspect.

‘Blood on the carpets’

“One of our members has been shot by a white man with a helmet and uniform,” Irfan Mushtaq, head of the mosque, told local newspaper Budstikka. Mushtaq told another Norwegian newspaper, VG, that the man had carried multiple weapons, but that he had been subdued by a member of the mosque. Mushtaq said he had arrived at the scene shortly after being alerted about the gunman, and had gone to the back of the building while waiting for police to arrive. “Then I see that there are cartridges scattered and blood on the carpets, and I see one of our members is sitting on the perpetrator, covered in blood,” Mushtaq told VG.

He said the man who apparently overpowered the shooter was 75 years old and had been reading the Holy Quran after a prayer session. According to Mushtaq, the mosque had not received any threats ahead of the shooting. The Norwegian Police Security Service (PST) said it was monitoring the situation. “We’re following the events and are continuingly evaluating. It’s to early to draw any conclusions,” Martin Bernsen, information director at PST, told public broadcaster NRK.

There has been recent spate of white nationalist attacks in the West, including in the United States and in New Zealand where 51 Muslim worshippers were killed in March in shootings at two mosques in the city of Christchurch. The al-Noor Islamic centre in Norway shares its name with the worst affected mosque in the New Zealand attacks. Budstikka said it had contacted the mosque in in March after the Christchurch massacre and that officials there had said security would be tightened.

The suspect in the Christchurch killings wrote a hate-filled manifesto in which he said he was influenced by far-right ideologues including the Norwegian mass murderer Breivik. Breivik, who said he was motivated by his hatred of multiculturalism, detonated a massive bomb in Oslo that killed eight people and then opened fire on a gathering of the Labour Party’s youth wing on the island of Utoya, killing another 69 people, most of them teenagers. – AFP 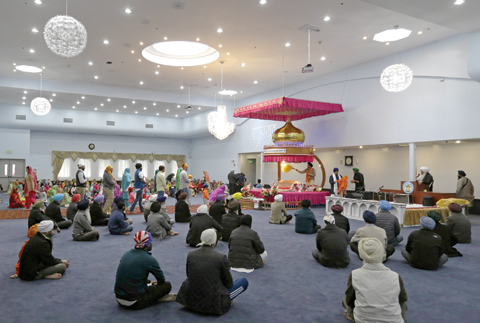 Sikhs respond to shooting near Seattle with fear and disbelief 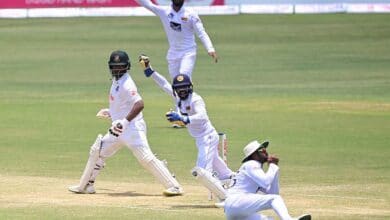 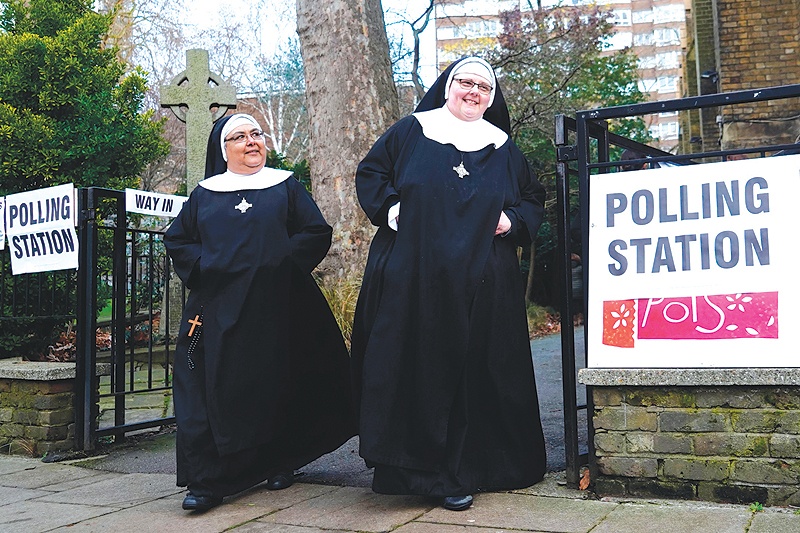 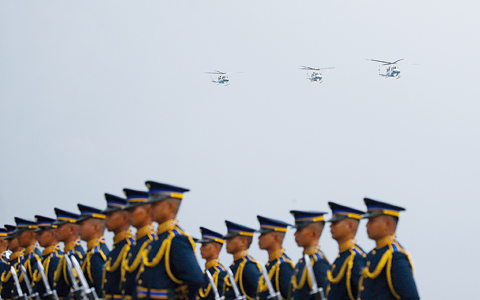