KUWAIT: Hawally and Salmiya fire centers tackled a blaze reported in a six-storey building in Salmiya yesterday. Firefighters evacuated the building as soon as they arrived to the scene in response to an emergency call, then extinguished the flames which had engulfed a third floor apartment. One person suffered from smoke inhalation, as investigations began to determine the cause of the fire.

Disturbance
Hawally police arrested two drunk women in Nugra following several calls from a building’s residents. Police received calls about disturbance at an apartment, adding they were admonished by a woman when asked to lower the noise. A police patrol went to the flat and arrested the two women for disturbing the peace.

Thefts
Two thieves stole a citizen’s car at gunpoint. A security source said the citizen, who was terrified, told Sabahiya police that while he was driving, a car approached him and told him to stop. When he did, one of the men walked towards him, pulled a pistol in his face and ordered him to leave the car. The person then got in and drove away. The victim said his phone and wallet remained in the stolen car. Ahmadi police are working on the case. Separately, a thief broke into an Egyptian mandoob’s (company representative) car and stole mobile phone accessories worth KD 3,200. The victim lodged a complaint at Abu Halifa police station. Detectives were asked to look for the culprit. 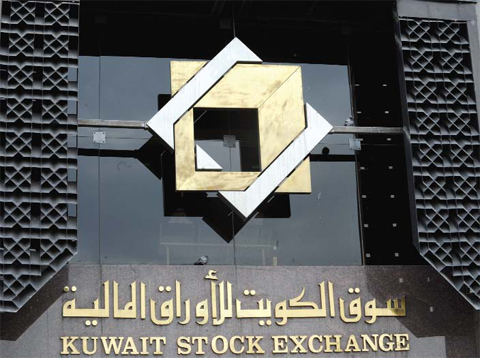