WASHINGTON: Four weeks after his White House victory, Donald Trump hasn’t changed a bit. He’s still wedded to Twitter and still breaking all the political rules – in essence, the president-elect is still as unpredictable as ever. From his gilded Manhattan penthouse in Trump Tower, the Republican billionaire-turned-world leader has tweeted more than 115 times since his shock Nov 8 win, with the New York Times, China and companies shifting jobs abroad among the targets of his now-legendary tweetstorms.

His latest bugbear? The mega-contract with Boeing for a new Air Force One presidential aircraft: “Costs are out of control,” he railed yesterday. “Cancel order!” In the first days after defeating the Democrat Hillary Clinton, who was vying to become America’s first female president, Team Trump appeared clunky and unprepared for the mammoth task of building a government around a leader who has never held elective office.

But in between tweets the 70-year-old Trump soon found his rhythm, pulling ahead of his predecessors in terms of naming his inner circle of cabinet members and advisors. Against all odds, Trump – long seen with scorn by the Republican rank-and-file – also has reunited the party which, with control over the White House and both houses of Congress, is once again enjoying the taste of power. The populist candidate however has not forgotten that he owes his victory to the voters, and not the establishment. He has launched an unorthodox “thank you” tour – essentially a victory lap in the swing states that swept him to office. The tour, which began last week in Ohio, moved yesterday to a 10,000-seat sports arena in Fayetteville, North Carolina – the site of several raucous Trump campaign rallies.

Unconventional
Trump deserves “good marks for appointing a larger than usual number of cabinet members – he’s actually ahead of the average” at this stage in the transition, political analyst Larry Sabato of the University of Virginia told AFP. Sabato noted that after a few early controversial appointments, like that of Breitbart chief Steve Bannon as chief strategist, Trump has shown willingness to look beyond the party’s far-right wing.

Day after day, a stream of people with diverse backgrounds have paraded in and out of Trump Tower: Conservative and moderate Republicans, former critics, billionaire businessmen and even some Democrats like former vice president Al Gore. But even though Trump has vowed to “drain the swamp” after taking office on Jan 20, he has looked to Wall Street – repeatedly slammed on the campaign trail – and the ranks of top lobbyists for advice. “That’s the only people you have down there,” he told CBS News when asked about the number of lobbyists on his transition team.

The president-elect has repeatedly ignored the protestations of the White House press corps, who have howled about his failure to hold a single press conference since his election, and his continued refusal to have journalists travel with him. And he waves off any questions about his possible inclusion of son-in-law Jared Kushner as a top advisor, or the possible conflicts of interest between his real estate empire and having the highest office in the land. On Dec 15, Trump will reveal how he plans to reorganize his family business to remove any hint of impropriety.

Pragmatic or winging it?
Trump has so far remained true to his winning formula: Make shocking statements, create ambiguity and drama to earn attention, and hold your cards close to the chest on all negotiations. A prime example: Ask lawmakers, Republicans and Democrats alike, about what Trump plans to do on Cuba – it’s hard to say right now if he will pursue Barack Obama’s thaw in ties with Havana, or upend it. “I’m not clear on what he might want to do, but then neither is he,” veteran Democratic Senator Patrick Leahy told AFP. Will he repeal Obama’s signature healthcare reform, or just modify it?  “Mr Trump uses these phrases which don’t give you much help,” said Democratic Senator Ben Cardin. “It’s hard to judge until you see the specifics.”

The same goes for the nuclear deal that world powers struck with Iran, the Paris climate change agreement and ties with China: Trump deliberately makes provocative statements or gestures, as he did by speaking with Taiwan’s leader in a spectacular break with decades of US diplomatic protocol. But no one can quite tell if he means to follow through. In any event, his supporters are thrilled with what they have seen so far. Collin Miller, a 19-year-old restaurant worker in Dayton, Ohio who travelled to Cincinnati for Trump’s rally last week, said he was “elated” – though he was disappointed about Trump’s “backing off of Hillary Clinton”. “It honestly doesn’t look good at the end of the day for America to put someone that you ran against in jail, even though she should be in jail,” he said. – AFP

Saudis condemn 15 to death for spying for Iran 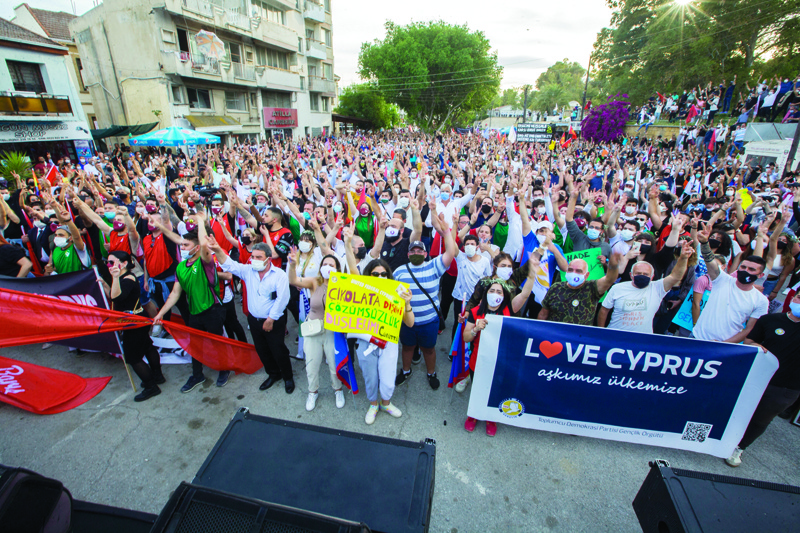 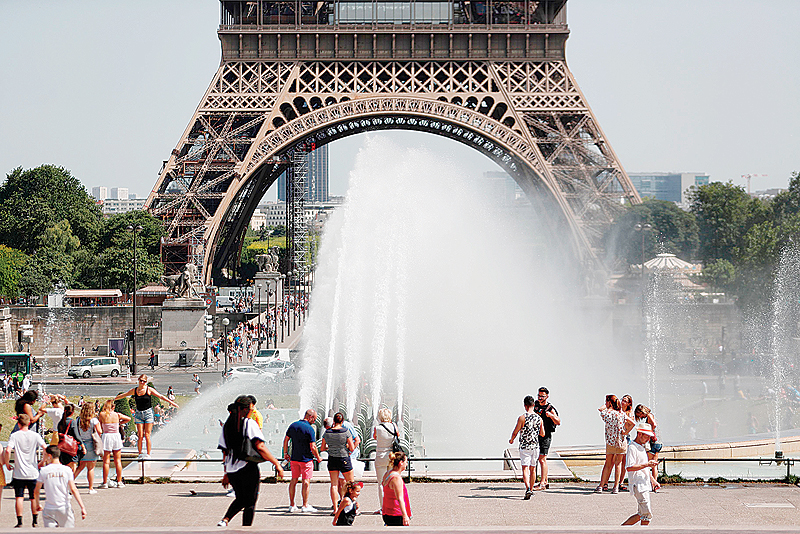 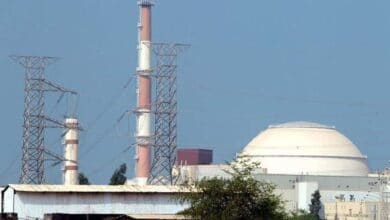 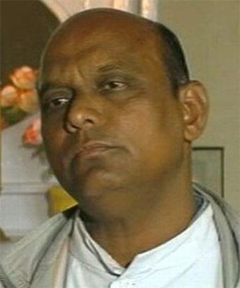 Priest deported to India is subject of abuse lawsuit in US