KUWAIT: The number of stateless residents in Kuwait who could be eligible to receive Kuwaiti citizenship has dropped to around 31,000, after the government earlier said at least 3,000 more could be naturalized. According to a memo prepared by the Interior Ministry and sent to the parliament recently, the number of ‘bedoons’ registered at the Central Agency for Remedying Illegal Residents’ Status reached 110,729 as of March 2015, including only 31,189 registered in the 1965 census – a key condition required to qualify for consideration to receive Kuwaiti citizenship.

A total of 34,000 people had originally submitted documents to prove that they or their ancestors are registered in the 1965 census, but “further deliberation has caused the number to drop to 31,189,” Al-Qabas reported yesterday, citing the memo. The deliberation process included verifying the authenticity of papers submitted – a process that has so far rendered thousands of applications invalid.

The drop in the number of stateless residents who could eventually be naturalized indicates that this number itself is changing and thus should not to be regarded as an obligation for the government to grant citizenship to all the people considered, the memo reads.

Members of Kuwait’s stateless residents’ community, estimated by international organizations between 115,000 and 120,000, demand citizenship as well as civil and social rights they are deprived from given their illegal residency status. The government argues that the majority of those who are not qualified for naturalization are Arabs or descendants of Arab people who deliberately disposed their original passports after coming to Kuwait to seek citizenship in the oil-rich country. According to the figures provided in the Interior Ministry’s memo, only 28 percent of bedoons in Kuwait could be eligible for naturalization – a percentage that could drop further in the future.

Not enough
Documents of the 1965 census, the first conducted in Kuwait’s history, serve as proof that the applicant or his ancestors lived in the state prior to its independence in 1961. But they are still not enough to guarantee citizenship for their holders; who still have to have a clear criminal record and prove that they maintained a continued stay in Kuwait. Further investigation in the documents presented could render more applications disqualified – especially after Kuwait introduced a new law earlier this month that requires everyone living in the country to undergo a DNA test for security reasons, according to the recent memo.

The Central Agency was established in 2010 to address problems facing bedoons. It was given a five-year ultimatum when it was established to sort out the stateless residents’ community and find those who meet conditions of naturalization, including residents whose bedouin ancestors failed to register for citizenship following Kuwait’s independence. Despite government promises and MPs’ efforts to end the decades-long bedoon dilemma, Kuwait is yet to grant citizenship to those who meet naturalization conditions that also include having ancestors who served in the military as well as being children of Kuwaiti women. It remains unclear whether the Central Agency has prepared a final solution for the bedoons’ problem to be ready by the end of the year or at any time in the future.

Limited improvement
The Central Agency had adopted measures within a year after its creation to grant stateless residents numerous rights such as birth, marriage and death certificates as well as driving licenses, but all measures failed to provide significant improvement in living conditions. For example, a bedoon father is still required to provide the 1965 census documents or to have served in the military before he can enroll his children in public schools, where education is free of charge. The measures also failed to cut unemployment rates among bedoons. While the agency announced last month that it helped provide jobs for 2,571 stateless residents in the private and public sectors in the past three years, this number still makes up around two percent of the total estimated number of stateless people in Kuwait.

The limited improvement in living conditions prompted several protests in recent years which saw around 200 stateless men arrested for gathering illegally. Kuwait had previously launched a campaign against bedoons to force them to prove their original identity, depriving them of many basic rights despite criticism by international human rights groups. In an attempt to force bedoons to produce their original nationality papers, Kuwait had refused to issue essential documents to most of them, including birth, marriage and death certificates. 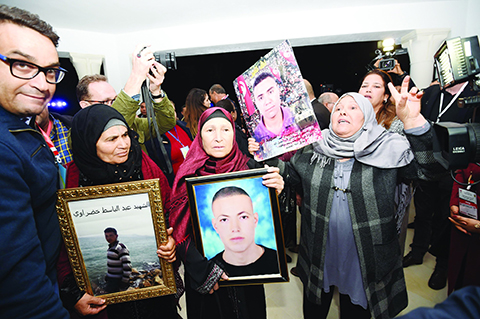 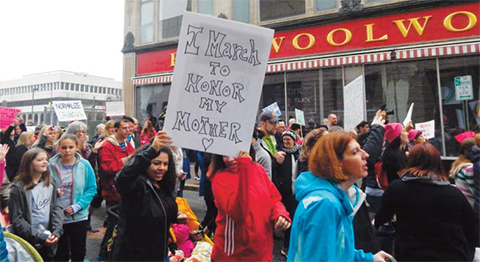 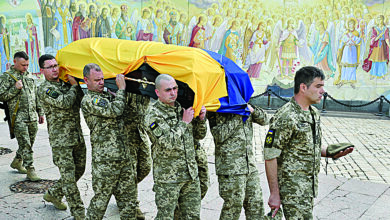 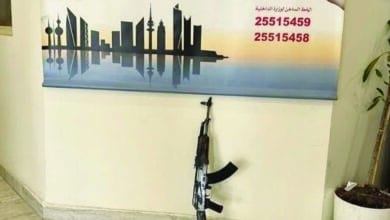