Roudan: Digital economy is one of the most important pillars of global economy

KUWAIT CITY: Minister Al-Roudan said: “The digital economy is one of the most important pillars of the global economy today.” This came during his speech at the opening of the Business to Digital Forum organized by Ooredoo yesterday, which also witnessed the attendance of Minister of Social Affairs and Labor and Minister of State for Economic Affairs Hind Al-Sabeeh, Mr Bader Al-Mashaan acting undersecretary of the Ministry of Information, Yousef Al-Habeeb the General Manager of the Electronic Crimes Department and the General Manager of Ooredoo Sheikh Mohammed bin Abdullah Al-Thani. In reference to the digital transformation taking place, Al-Roudhan said: “We are witnessing the birth of a new generation who are advanced in the cyber world, which poses a future need to deal with them according to their abilities. This requires us to be much more connected and tech savvy so we can be able to measure up to this future.”

Digital economy
The minister stressed the need for the Kuwaiti government sector to support this generation through the automation of services provided for them. Minister Al-Roudan pointed to the current governmental efforts to issue two new laws that will contribute to the development of business entrepreneurship and to support Kuwaiti youth, including the law of “crowd funding” that is expected to benefit youth start-up companies hugely, and will be issued during the current governmental session.

Adding to this is issuing a new law governing the electronic voting & attendance of members of shareholders societies of companies, due to the fact that shareholders are becoming so diverse and living in distant places that make it impossible for all to attend a meeting in one place. The minister added that Kuwait has a long history of successful start-ups working in the field of technology, which flourished on the level of regional and also international markets. He pointed out that the government and especially the Ministry of Commerce is concerned to enhance the digital economy in all sectors by creating a suitable environment for activating electronic business.

Al-Roudan pointed out that investors in these companies were not only foreigners, but also local citizens, which indicates an increase in confidence locally in such an economic sector. The minister stressed that investment in technology has become a haven for many young people to find a real opportunity to prove themselves, and achieve their ambitions and fight the specter of unemployment, starting just from a creative idea that can meet the requirements of the market. Digital economy can make these ideas turn into start-ups with promising profit prospect.

Digital lives
Sheikh Mohammad Bin Abdullah Al Thani, CEO of Ooredoo Kuwait, followed in a welcome speech in which he stated that: “This “Business to Digital” forum is the first of its kind event in Kuwait presented by Ooredoo Kuwait, where we aim at transforming your world into a digital platform that gives you the advantage to move from idea to execution to most importantly: Revenue.” He added: “In this fast moving world, a digital edge exists where digital information and physical resources combine in new ways to create value and revenue.”

And he pointed out to the Vision of Ooredoo as “to continue enriching Kuwait’s people digital lives. He stressed that Ooredoo “supports HH The Amir’s Sh Sabah AI-Ahmad Al-Jaber AI-Sabah vision of New Kuwait 2035 “Develop and modernize the national infrastructure to improve the quality of life to all citizens” In reference to the Ooredoo Data center that opened in 2017, the CEO said: “this is a state-of-the-art center fully equipped to deliver an exceptional experience in services and solutions Like: Managed CPE, Cloud Services, NOC & Operations, 24/7 Support & Consultancy and much more… Guaranteed Easy Access, No Fraud, No Misuse. This will take us through the promising road of 5G which has been launched from Ooredoo Kuwait successfully last June 2018.”

At the end of his speech, Sheikh Mohammad Bin Abdullah Al Thani, said: “Ooredoo Kuwait believes that the Youth is the country’s greatest asset… Their passion, energy, and enterprise will take Kuwait to new heights…I promise you, Ooredoo and your business, will digitally succeed together.” The opening ceremony also a concluded a tour of the exhibition accompanying the forum which started at the Ooredoo booth before visiting the partners at the event. The Ooredoo corner introduced the latest technologies in support of the corporate sector and the services provided to the owners of companies whether they were small businesses or large companies. The tour then moved onto the partners participating in this exhibition; Simplit, Ericsson, Cisco, Fortinet and SAP who all showcased their services in the field of technology, information systems and other technological fields. 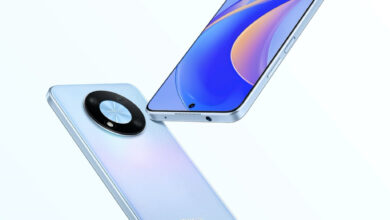 HUAWEI nova Y90: The powerful star with massive display and the best phone 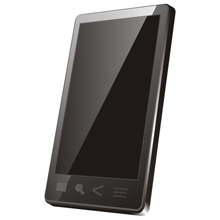 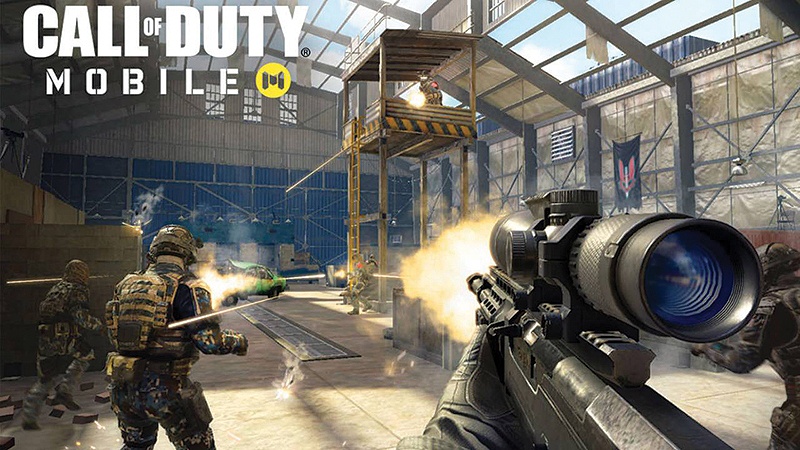