KUWAIT: During a meeting held last week at the General Directorate of Civil Defense; Ooredoo Telecom, the first to introduce innovative digital services in Kuwait, affirmed its support to the employees and volunteers of the Directorate working to insure our safety during these critical times. This initiative stems from the company’s Corporate Social Responsibility and a continuation of its efforts during the COVID-19 situation and its commitment to supporting the Government and its entities.

Commenting on details of the meeting and the services provided by Ooredoo, Kawar stressed Ooredoo Kuwait’s commitment and full support of the government during these times. Kawar recognized the great efforts made by the General Directorate of Civil Defense during this critical time and added that Ooredoo’s management has been keen since day one to harness all the company’s capabilities to serve all the concerned sectors in Kuwait. Kawar said “we had the honor to meet the Director Central of General Directorate of Civil Defense and his team, and we ensure our full support and commitment.”

Kawar praised the efforts of the staff and volunteer teams at the General Directorate of Civil Defense during this crisis. He further confirmed that this initiative is in alignment with the Company’s Corporate Social Responsibility strategy to support the society at all times throughout the year, and across all sectors. This has been Ooredoo Kuwait’s strategy since day one, and the company is committed to provide the society and the nation with all the support needed under any circumstances.

20% orthodontic patients in Kuwait above 20 years 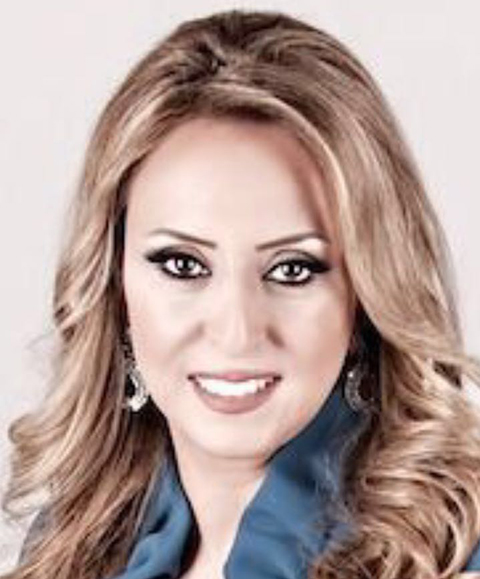 Brexit: causes and the consequences 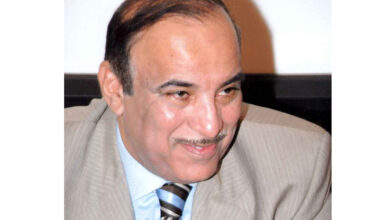 CAN celebrates Eid with children in hospitals