KUWAIT: Ooredoo Kuwait announced that it ranked number 1 in terms of employer of choice by LinkedIn. Ooredoo also ranked as number one in terms of followers which reached 37,500 followers to date, an increase of more than double in comparison to 2017, and with career page views reaching 2,350. Ooredoo also received a 74 percent influenced hire. The statistics were shared by LinkedIn and all are in comparison to other companies in the same industry in Kuwait and the Middle East.
Ooredoo will also launch the ‘Ooredoo Life Page’ on LinkedIn which will include more information about Ooredoo, and will portray the company’s internal culture, leaders, and employee testimonials. The ‘Ooredoo Life Page’ will allow potential candidates to understand more about Ooredoo and what it stands for and for the company to maintain its position as ‘Employer of Choice’.

Ooredoo and LinkedIn have a strategic relationship, and they both launched an event last year under the title “Ooredoo LinkedIn Day” at its headquarters in Kuwait City attended by leaders from both Ooredoo and LinkedIn. The objective of the Ooredoo LinkedIn Day was to raise awareness of LinkedIn and guide employees on how to project the right image on their profiles. This event emphasized the importance of attracting local talent to Ooredoo through LinkedIn where the number of followers has increased to 37,503 compared to just 5000 followers during the same period of 2017.

Omar Al-Bassam, Chief Human Resources and Administration Services Officer at Ooredoo Kuwait shed the light on the achievements and highlights of the Human Resources and Administration Services Division at Ooredoo during 2018 and his outlook for 2019. He stressed that the company focuses on investing on its employees and motivating them to succeed. He further added that Ooredoo follows a unique strategy that is built on exploring the talents of its employees and works on bringing the talents to life, in addition to supporting these talents continuously. Al-Bassam reiterated on the importance of understanding of the employees of the company’s strategic objectives and working together in achieving that strategy.

Al-Bassam stated that the achievements of 2018 also include the implementation of the company strategy aimed at attracting and recruiting local talent into the Ooredoo family, in addition to providing them with the necessary development programs to further enhance their skills which will help Ooredoo utilize these skills in the right places and leverage on internal expertise and share knowledge.

Other highlights of 2018 include but are not limited to launching e-learning, the introduction of digital competencies, and succession planning. Ooredoo also invested in executive programs for its leadership at elite universities such as Harvard Business School and Wharton. Ooredoo also participated at career fairs and performed recruitment coaching sessions at the Gulf University for Science and Technology, Australian College of Kuwait, American University of the Middle East, and the American College of the Middle East.

In conclusion, Al-Bassam stressed that dedication is the engine that drives any organization to success and he thanked the Ooredoo family for their hard work and dedication during 2018. 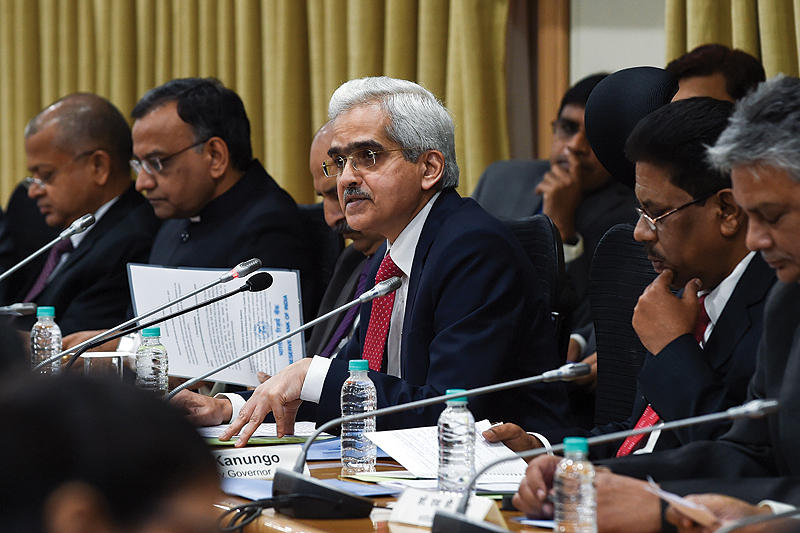 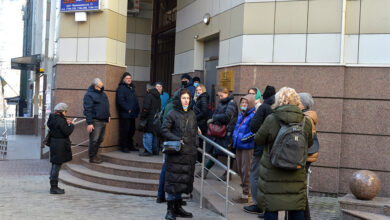 Despite sanctions, UK accused of swimming in ‘dirty Russian money’ 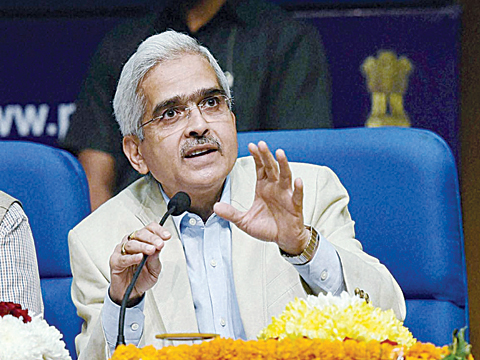 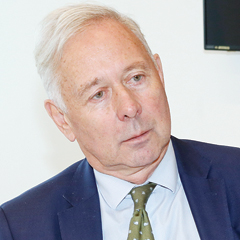 Europlace seeks to build Arab partnerships ahead of Brexit