PARIS: Steeper cuts in OPEC oil production are likely this month as producers increasingly implement a recent key deal aimed at stabilizing oil prices, the IEA said yesterday. “Initial indications are that a steeper (month-on-month) decline may be on the way in January,” said the International Energy Agency, which analyses energy markets for major oil consuming nations.

Under a landmark deal on November 30, aimed at reducing a global supply glut that depressed oil prices, the Organization of Petroleum Exporting Countries is meant to slash its output ceiling by 1.2 million barrels per day (bpd) to 32.5 million bpd, effective January 1.

On Wednesday, the cartel said that its oil production fell in December but remains well above levels envisaged the deal. However, steeper cuts would come this month as Saudi Arabia and nearby producers move to implement the agreed reductions, the IEA said. Under the deal, Saudi Arabia is to cut production to 10.1 million bpd, Iraq to 4.4 million bpd, Kuwait to 2.7 million bpd and UAE to 2.9 million bpd, according to OPEC.

Iran, able to export crude freely again following the lifting of sanctions under a 2015 nuclear deal with major powers, can ramp up output to 3.8 million bpd. Libya and Nigeria are exempt from the accord, while Indonesia has suspended its membership.

Coordinated cuts
“OPEC’s elevated supply during 2016 helped push global oil stocks to record levels and the explicit aim … of the deal is to speed the market’s return to balance by working off the excess,” the IEA said.

“Coordinated action with non-OPEC countries… could hasten the process.” On December 10, OPEC also struck an agreement with countries outside the group, most notably Russia but not the United States, for them to reduce production.

Both deals boosted oil prices by around 20 percent to above $50 per barrel, but gains have been capped by unease about implementation and rising US shale production thanks to the higher prices. On Thursday oil prices firmed, with WTI up 27 cents at $51.35 and Brent 34 cents higher at $54.26.

Both agreements are valid for six months and are extendable for another six months. However, Saudi Arabia’s Energy Minister Khaled Al-Falih said Monday it was “unlikely” that an extension would be necessary, pointing to a pick-up in global demand.

The IEA said the output cuts “have entered their probation period and it is far too soon to see what level of compliance has been achieved.” “The coming weeks will provide more clarity.”

A committee to monitor compliance-Kuwait, Algeria and Venezuela along with non-OPEC producers Russia and Oman-is tentatively scheduled to meet in Vienna this weekend.
Vigorous demand

In the meantime, the IEA said it had revised upwards its estimate for global oil demand growth in 2016 and now saw growth at 1.5 mbd, “with most of the revision contributed by stronger European demand.” In particular, demand was vigorous in the fourth quarter of 2016 as it was “pulled higher by a combination of resurgent industrial activity and colder winter weather conditions,” the agency said.

“In 2017, however, we still expect the rate of growth for global demand to fall back to 1.3 mbd,” it continued. “The prospect of higher product prices-assuming that the cost of crude oil rises in 2017 — plus the possibility of a stronger US dollar are factors behind our reduced demand growth outlook for this year.”

Oil rises from 1-week low
Oil bounced back from a one-week low yesterday as the International Energy Agency (IEA) said global oil markets were tightening even before cuts promised by OPEC and other producers could take shape. Oil prices have gyrated this year as the market’s focus has swung from hopes that oversupply may be curbed by output cuts announced by the Organization of the Petroleum Exporting Countries (OPEC) and others producers to fears that a rebound in US shale production could swamp any such reductions. Brent crude, the international benchmark for oil prices, was up 27 cents at $54.19 a barrel by 1015 GMT after closing down 2.8 percent in the previous session. US West Texas Intermediate crude oil was up 25 cents at $51.33 per barrel, having dropped to a one-week low on Wednesday at $50.91 a barrel.

Stocks data coming out of the United States sent more mixed signals. American Petroleum Institute (API) data on Wednesday showed that US crude stocks fell by 5.04 million barrels in the week to Jan. 13, well above the expectations of a 342,000-barrel decline. – Agencies 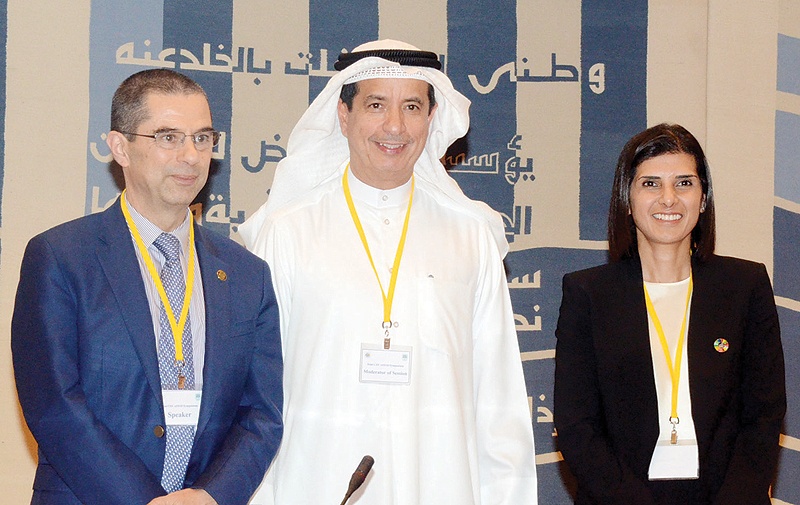 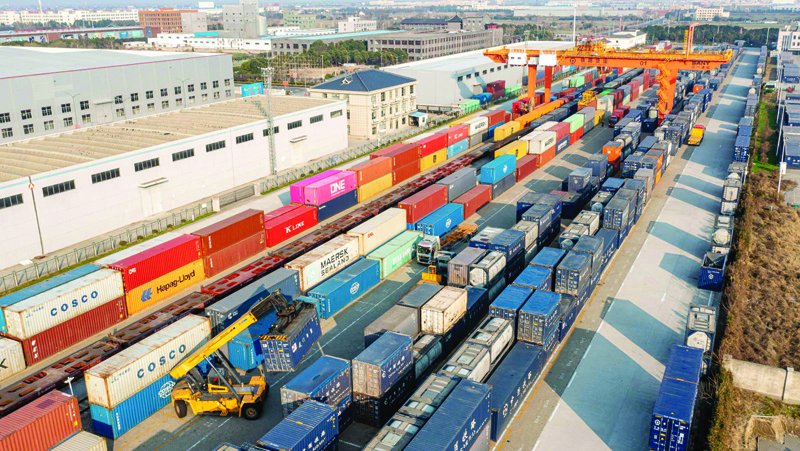 China has a key role to play in global economy: Georgieva 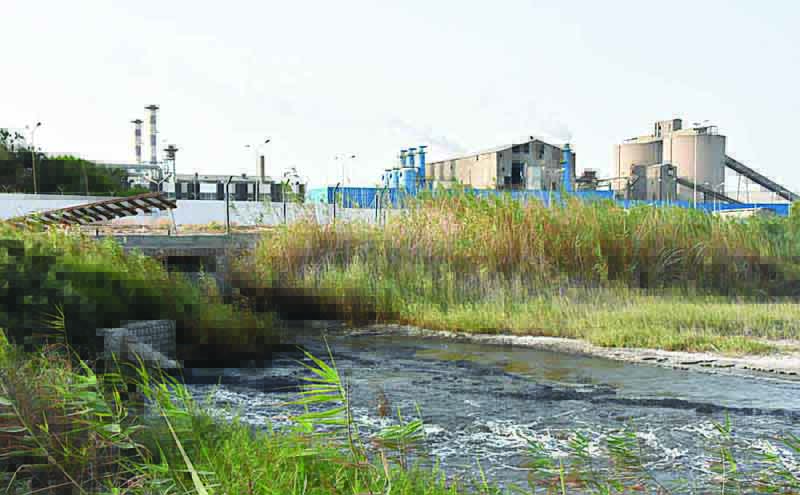 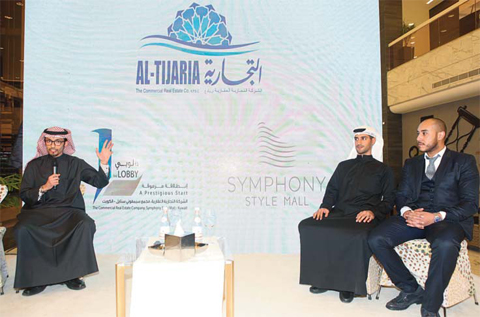