LONDON: OPEC forecast yesterday that oil supply from non-member countries will post a larger-than-expected decline this year due to the collapse in prices, boosting the need for crude from the producer group. Supply outside the Organization of the Petroleum Exporting Countries (OPEC) would decline by 660,000 barrels per day (bpd) in 2016, led by the United States, OPEC said in a report. Last month, OPEC predicted a drop of 380,000 bpd.

“The analysis indicates that 2016 will be a supply-driven market. It will also be the year when the rebalancing process starts,” OPEC said. “Non-OPEC marginal barrel production in the next six months will be sensitive to sustained low oil prices.”

A drop in non-OPEC supply would reduce a supply glut which has prompted oil prices to collapse to below $28 a barrel, the lowest since 2003. OPEC’s 2014 strategy shift to defend market share and not prices helped deepen the decline. The price drop has started to slow the development of relatively expensive supply sources such as US shale oil and forced companies to delay or cancel billions of dollars worth of projects, putting some future supplies at risk.

US output will average 13.50 million bpd this year, the report said, down 380,000 bpd from 2015 and the largest drop outside OPEC. Output is also vulnerable in places such as the North Sea, Latin America and Canada, OPEC said.

But OPEC’s report makes no mention of the supply impact of the lifting of Western sanctions on member-country Iran, which yesterday said it was increasing output by 500,000 bpd – which would fill most of the hole left by non-OPEC members.

The United Arab Emirates’ energy minister, in the first comment by a Gulf OPEC member about Iran since most sanctions were lifted on Tehran, said anyone increasing output during the current oversupply would worsen the situation.

For now, OPEC said it pumped less oil in December, reducing the excess in the market. Production including returning OPEC member Indonesia fell by 210,000 bpd to 32.18 million bpd in December, the report said, citing secondary sources. The report points to a 530,000-bpd supply surplus this year if the group keeps pumping at December’s rate, down from 860,000 bpd implied in last month’s report. OPEC left its 2016 global oil demand growth forecast little changed, predicting global demand would rise by 1.26 million bpd, marking a slowdown from 1.54 million bpd in 2015.

Iran has ordered a rise in oil output by 500,000 barrels a day following the lifting of sanctions, official media reported, but fellow OPEC member the United Arab Emirates said any extra crude would delay the market’s recovery.

Iranian officials have said repeatedly in recent days that they were ready to raise output by half a million barrels per day, pouring more supply into a market glut that has routed global crude prices. Tehran has not outlined what this would mean for exports but has also pledged to boost production further in the coming months. Oman, which is not a member of the Organization of the Petroleum Exporting Countries (OPEC), said it was not worried by the prospect of extra Iranian supply because the market was already awash with oil but said it was ready to cut output. Oil prices hit their lowest since 2003 yesterday as the market braced for additional Iranian exports, but later turned positive. Benchmark Brent crude was trading at around $29.25 at 1220 GMT.

“Iran is able to increase its oil production by 500,000 barrels a day after the lifting of sanctions, and the order to increase production was issued today,” Deputy Oil Minister Rokneddin Javadi, who also heads the National Iranian Oil Company, was quoted as saying by Iran’s Shana news agency.

The United States and European Union on Saturday revoked sanctions that had cut Iran’s oil exports by about 2 million barrels per day (bpd) since their pre-sanctions 2011 peak to little more than 1 million bpd. In the first comment by a Gulf OPEC member about Iran since sanctions were lifted, UAE Suhail bin Mohammed Al-Mazroui said that any new production coming into the market would delay the rebalancing of the market and “that’s the bad news”.

“Does Iran have the right to do so? Yes because they are a member of OPEC. Is it going to help the situation? No,” Mazroui told reporters on the sidelines of a conference in Abu Dhabi. Oman was ready to cut output by between five and 10 percent to stabilize the oil market and urged all producers should do the same, Omani Oil Minister Mohammad bin Hamad Al-Rumhy said. On Sunday, the head of Italy’s Eni SpA said Iran would need to attract $150 billion to become a major producer, and that “is not something that can be done in a second”. – Reuters 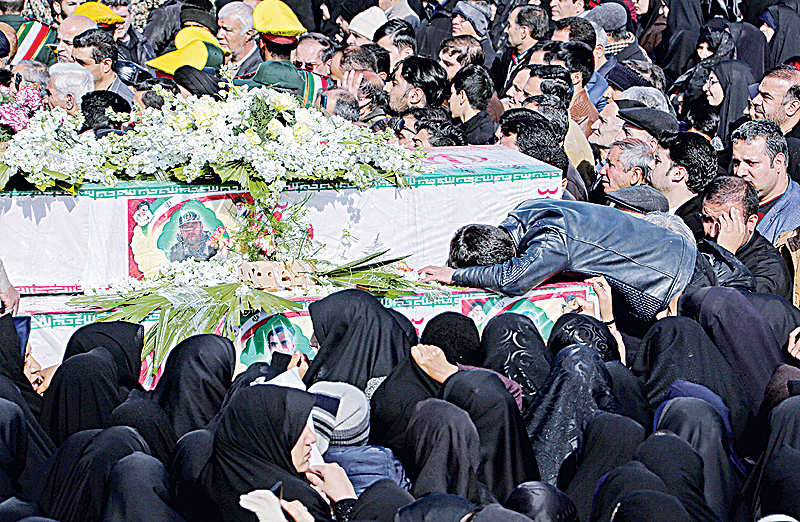 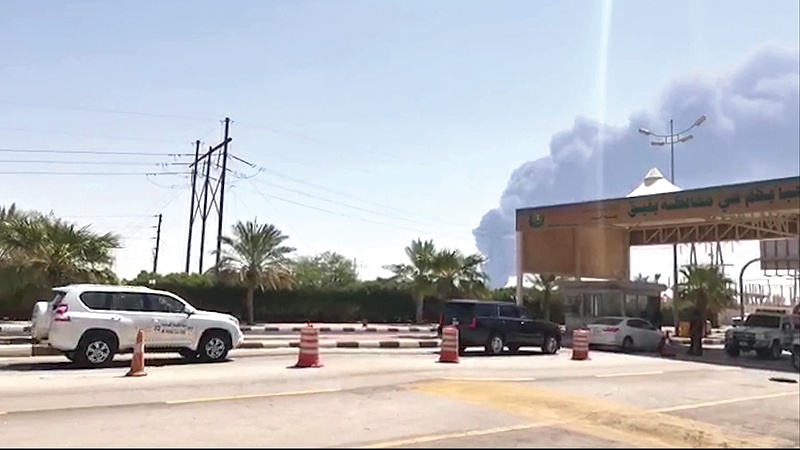 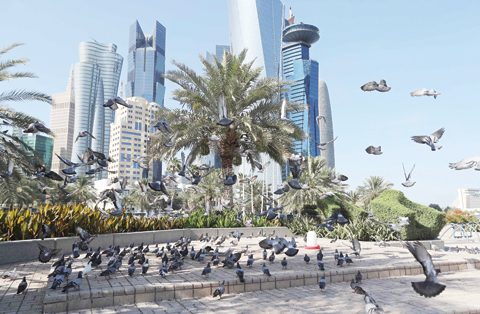 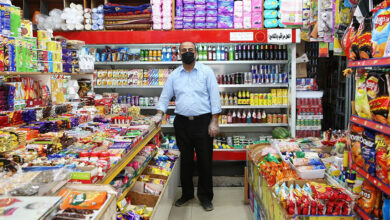