KUWAIT: Opposition MPs met again yesterday to discuss selecting one candidate to fight the speaker’s election on their behalf, but remained undecided on one of the two lawmakers who have announced their intention to contest the post. Twenty-two lawmakers attended the meeting and five others could not attend because they were tied up with other appointments, making the opposition bloc looking stable at 27, a formidable number that will change many factors in the Assembly.

The meeting did not reach a final decision on who should run from the bloc for the speakership among the two candidates who already expressed the desire to contest – MPs Abdullah Al-Roumi and Shuaib Al-Muwaizri. The issue has remained the most crucial topic for opposition lawmakers, which could undermine the unity of the grouping.

The meeting also discussed other issues including the issue of bedoons (stateless Arabs). MP Mohammad Hayef said they discussed a proposal to set up a committee for the bedoons in the Assembly, as the previous Assembly scrapped the committee and assigned the interior and defense panel to discuss their affairs. The lawmakers also discussed reaching a consensus on a number of priority issues that should be debated in the Assembly when it opens on Sunday. These include the issues of citizenship, amending the election law and scrapping some controversial laws. Opposition MPs plan to meet again before the opening session of the Assembly.

Meanwhile, a number of newly-elected MPs yesterday visited the National Assembly for the first time and were introduced to the various departments of the Assembly. MP Abdulwahab Al-Babtain said he has gathered signatures of several MPs of demands he will submit to the government to carry out in a bid to lift Kuwait’s suspension by international sports organization imposed over a year ago.

A number of MPs however said they support calls to allocate part of the inaugural session on Sunday to debate the sports suspension and to see what measures should be followed by Kuwait to end the freeze. The International Olympic Committee, the world’s football body FIFA and other sports federations suspended Kuwait from international sports in October last year for allegedly issuing legislations that violate the international sports charter.

The world sports bodies insist they will end the suspension only when the Kuwaiti government ends its alleged interference in sports. But instead of complying with world sports bodies’ requirements, the previous Assembly approved in June a government-sponsored law that boosts government interference, which prompted IOC and FIFA to warn of further action. Several lawmakers urged the government to do what is needed to end the suspension.

Also, opposition lawmakers continue to warn HH the Prime Minister Sheikh Jaber Al-Mubarak Al-Sabah not to include certain ministers in the Cabinet which is being formed. MP Al-Humaidi Al-Subaei said that failing to read the outcome of the election and including controversial figures in the Cabinet will be a clear signal that he is seeking to have explosive relations with the Assembly. 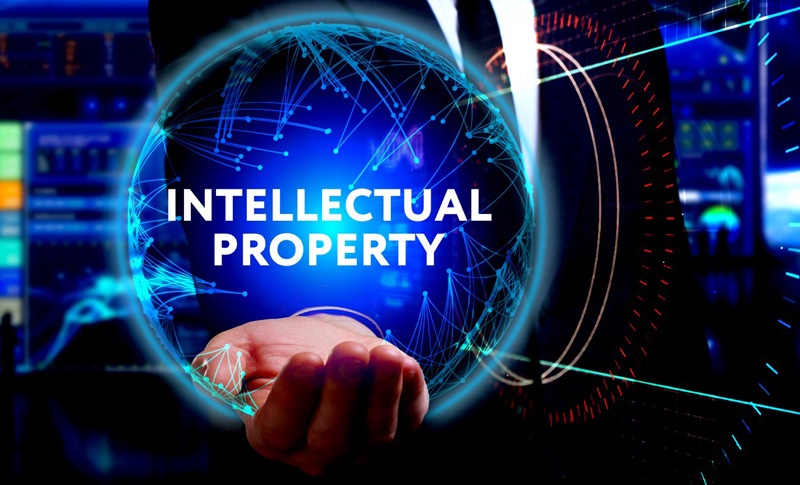 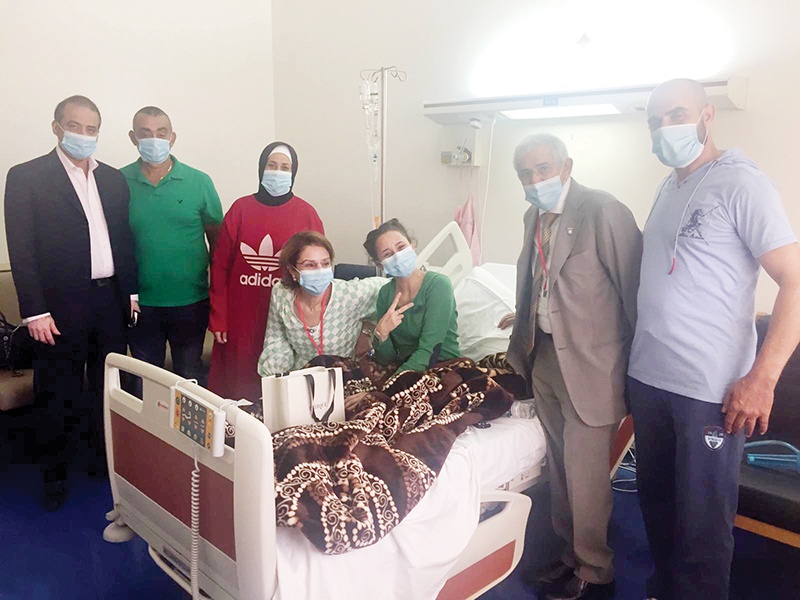 Kuwait reaches out to those in need around the region 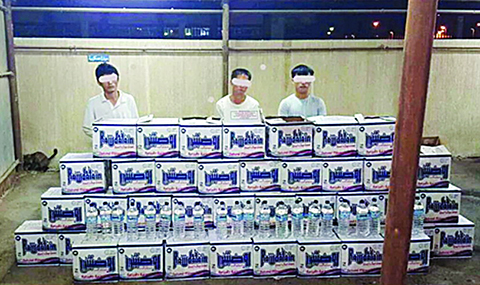 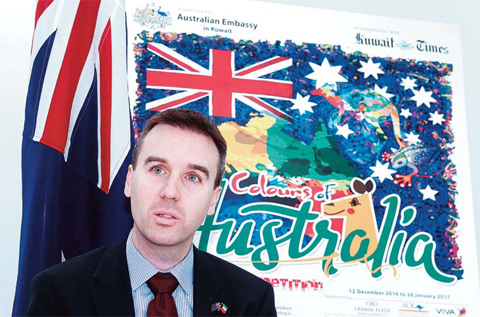