KUWAIT: The ordeal of 79 Indian nurses stranded in Kuwait for the last two years without jobs or iqamas has ended after the government legalized their residence and completed the formalities for employment at health ministry hospitals. “It is like a new lease of life for us. We are getting our residencies stamped. We have also been offered jobs in MoH hospitals,” a visibly joyful nurse told Kuwait Times on the condition of anonymity. The nurses sounded optimistic that they will be able to move on, putting two years of traumatic experiences behind them.

They also visited the Indian Embassy and expressed their gratitude to the officials for helping them in redressing their grievances. “Out of 79 nurses, 70 will be joining various health ministry hospitals in the coming week. The employment of the others is in different stages of processing,” said an Indian embassy official. The aggrieved nurses had raised the issue with Indian Minister of External Affairs Sushma Swaraj during her visit to Kuwait in October. The minister discussed the matter with top authorities in Kuwait including Foreign Minister Sheikh Sabah Al-Khaled Al-Sabah. After talks with the officials, Swaraj had said she expected a speedy resolution to this “compassionate and serious” issue.

The health ministry had signed a contract with 80 nurses from India in 2015, who reached Kuwait in early 2016. Although, they were assigned to various hospitals, the Civil Service Commission cancelled their appointments over alleged financial irregularities in recruitment. Since then, 79 nurses remained virtually in limbo without jobs or residencies, while one managed to leave the country. “We took the matter very seriously and pursued it relentlessly to find an early solution to the problem. We held several rounds of discussions with officials in the foreign, social affairs and labor and interior ministries before reaching a solution,” the embassy official added.

COP24 ends with barely an agreement 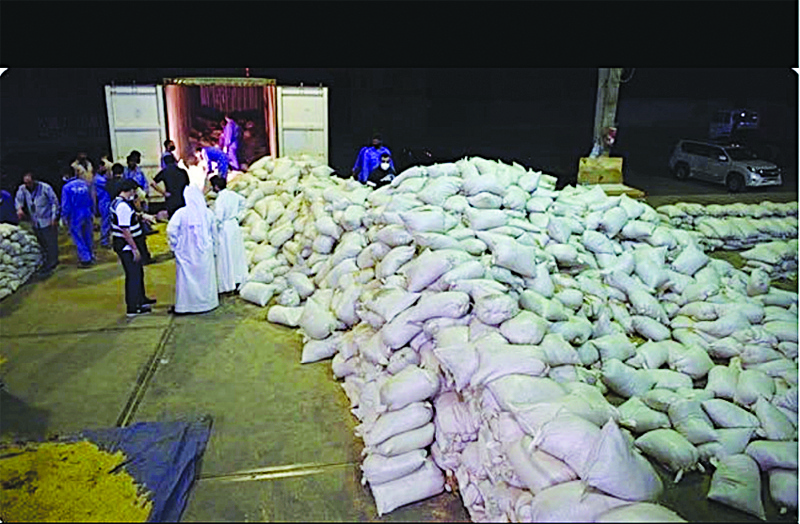 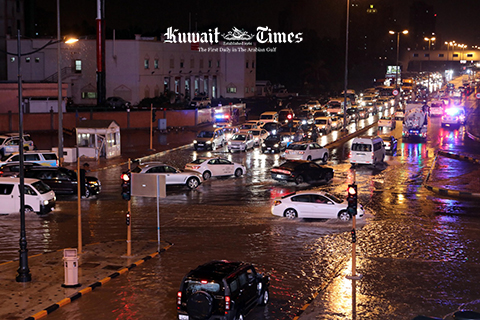 Kuwait gets year of rain in one night 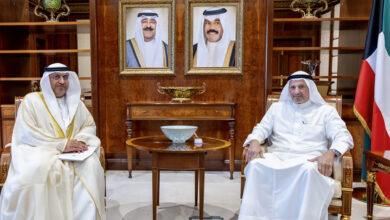