Banks to use indelible ink to stop repeat cash exchanges

NEW DELHI/MUMBAI: Indian banks will use indelible ink to ensure that people only change old notes for new ones once under Prime Minister Narendra Modi’s scheme to fight “black money”, resorting to a tactic used to prevent multiple voting in elections.

The step comes a week after Modi ordered the withdrawal of large denomination banknotes from circulation, in a shock “demonetization” drive to fight tax evasion, corruption and forgery. The government only gave people a few hours’ notice before cancelling old 500 and 1,000 rupee banknotes that accounted for 86 percent of cash circulating in Asia’s third-largest economy.

The sudden move has caused huge disruption to daily life, especially for poor people who live in the cash economy. There were lengthy queues at banks in New Delhi and Mumbai as people waited in hope that cash dispensers would be refilled. But people going about their daily business in the country’s two biggest cities said they were willing to put up with the hassle – as long as it doesn’t last too long.

Hari Kishan, who runs a clothing stall in Delhi’s bustling Karol Bagh district, said his business normally turns over up to 60,000 Indian rupees ($900) a day but was making just a sixth of that now. “People will forget all this inconvenience. When currency returns, by December, the situation should normalise,” said the 40-year-old merchant. “Credit has to go to the prime minister.”

STATE ELECTION ISSUE
A top finance ministry official said the use of indelible ink – also used to stop multiple voting in Indian elections – would prevent “unscrupulous persons” from sending people from one bank branch to the next to exchange old notes. Individuals are allowed to swap 4,500 rupees ($66.50) just once. “You find the same people coming back again and again,” Economic Affairs Secretary Shaktikanta Das told a briefing, saying huge queues were preventing honest people from getting the cash they need.

Campaigning to win power in 2014, Modi had pledged to flush out corruption by forcing people to bring their hidden money back into the system. And with an important state election just months away, he is again campaigning to justify the demonetization drive.

“After demonetization, the poor are enjoying a sound sleep while rich are running from pillar to post to buy sleeping pills,” he told a rally on Monday in Uttar Pradesh, which goes to the polls next spring.

Opposition politicians have rounded on Modi, accusing him of tipping off workers from his Bharatiya Janata Party (BJP) and creating an unfair campaign advantage. Party leaders have denied any such leak.

Modi’s black money drive is expected to dominate the reopening of parliament for its winter session today and he was due to attend an all-party meeting later in the day to discuss the matter.

Economists say the cash crunch will cause a short-term hit to activity, mainly because a significant chunk of old money will be wiped out and it will take time to print and circulate new 500 and 2,000 rupee notes.

The purple 2,000 rupee notes are smaller that India’s existing banknotes, and it also will take up to three weeks to reconfigure the country’s 200,000 ATMs to handle them.

In a blog post, N R Bhanumurthy of the National Institute of Public Finance and Policy estimated that growth could be depressed by 0.6 of a percentage point in the current fiscal year to March 2017. But an increase in bank deposits and the “multiplier” effect of that money being re-lent, could lift growth in 2017/18 by up to 0.7 of a percentage point, estimated Bhanumurthy, whose think tank is affiliated to the finance ministry.

They have been left in the lurch after Modi’s surprise announcement last week to withdraw the two largest denomination notes from circulation in a bid to tackle corruption and tax evasion.  “Our prime minister called Prime Minister Narendra Modi Monday evening and requested him to arrange exchange facility of the notes in Nepal,” press advisor to the prime minister, Govinda Acharya, told AFP. “Prime Minister Modi was positive about easing the situation and our finance ministers are already in conversation.”

Nepal’s Central Bank said that banks in Nepal hold around 33.6 million Indian rupees ($496,000) in the now banned 500 and 1,000 bills but it is not clear how much is kept by individuals.  Local media reported scenes of panic in border towns, where traders and pilgrims regularly move between the two countries. There were also reports of retired Gurkhas, who served in the Indian army and have bank accounts in the country, being paid by desperate Nepalis to exchange their banned notes.

“There is a sense of panic within the public and we reached out to the Reserve Bank of India with our details five days ago,” said Nepal central bank spokesman Narayan Prasad Poudel.
“However, we have not yet received a response on how to manage the exchange.” In India, people can deposit their 500 and 1,000 notes into their bank accounts or exchange them for new notes until the end of the year, but huge queues and a shortage of cash has hampered the process. – Agencies 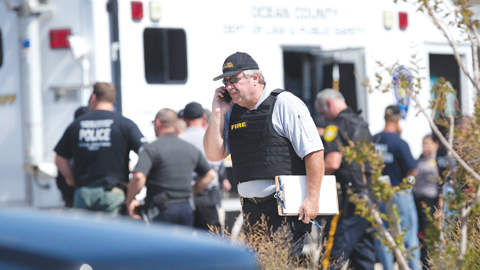 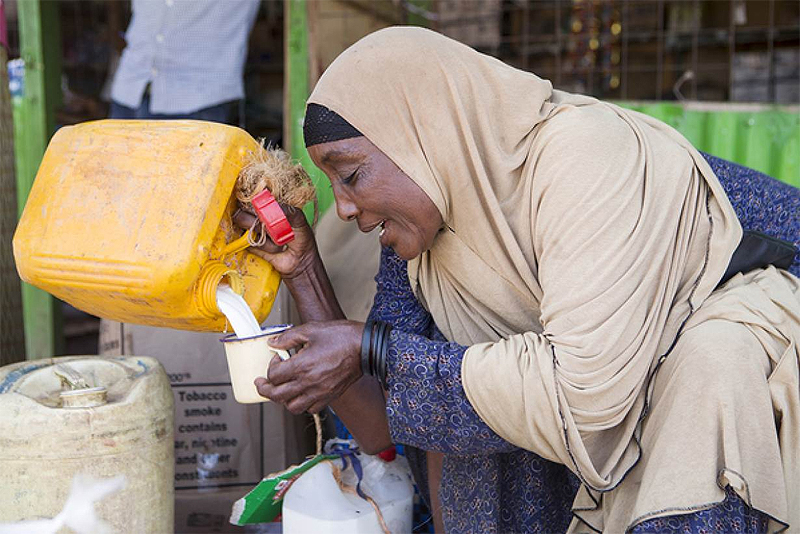 From camel to the cup: Camel milk froths hopes in drought-hit Kenya 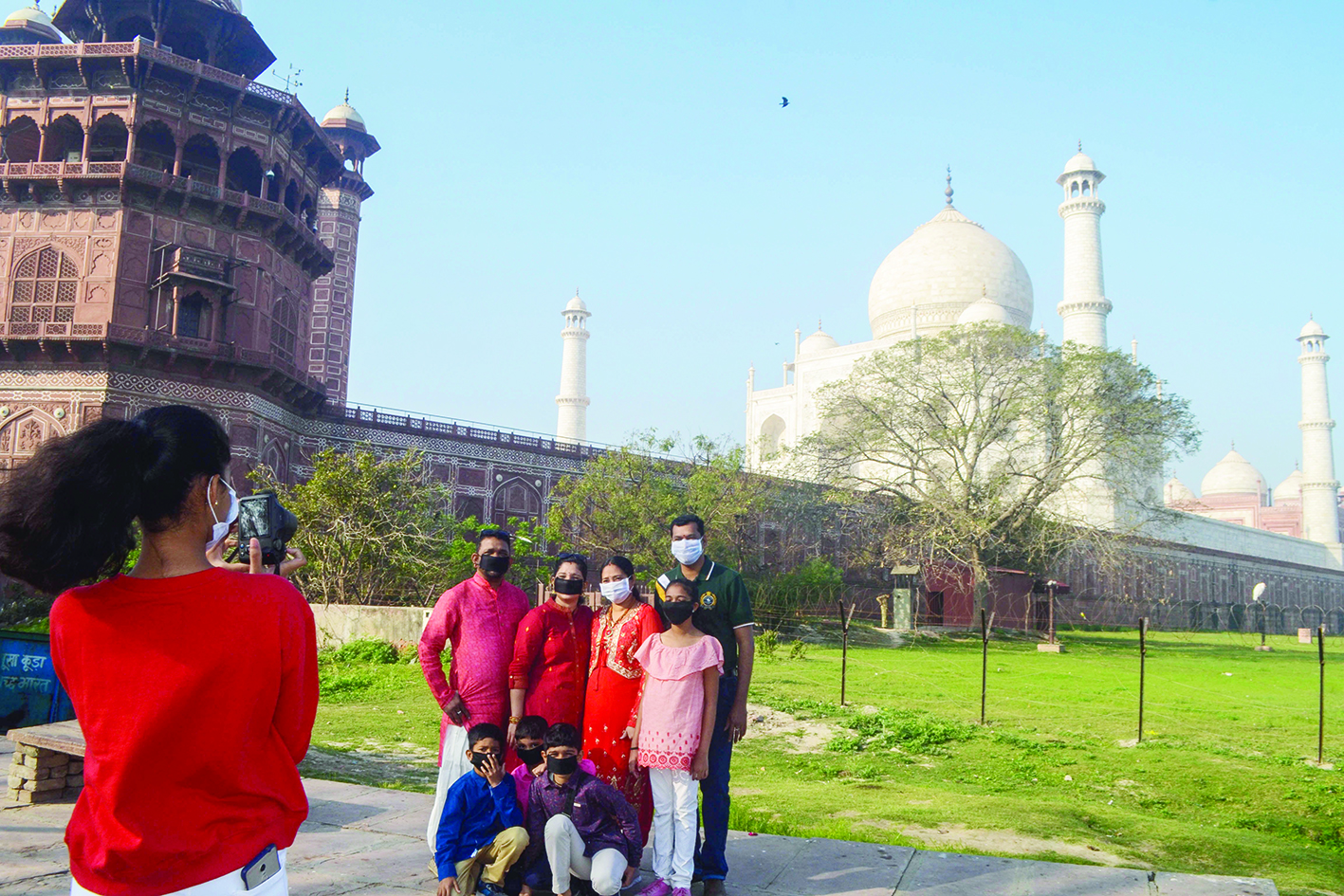 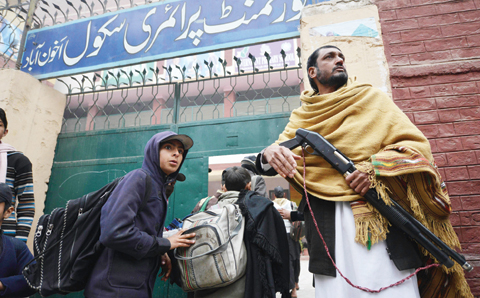