KUWAIT: The Kuwait House for National Works Museum is still facing the threat of being demolished without getting an alternative place to move to. The situation got worse when the government cut the building’s electricity last month, two days before National Day.

The administration of the museum held a press conference yesterday at the museum in Shuwaikh, to which they invited representatives of various embassies of countries that have sections in the museum. “There are sections for 28 countries in the museum, which is a symbol and appreciation for their support of Kuwait during the invasion. We invited them to explain that it is not our fault. The Ministry of Foreign Affairs should inform them about its plans,” said Saleh Al-Anezi, a volunteer administrator.

The Kuwait House for National Works is the only museum in Kuwait telling the story of the Iraqi invasion of 1990. It will be demolished to complete the road development project in the area. This will be a great loss for the country due to its value and cultural role.

Dr Yousef Al-Amiri, President of Museum, called upon His Highness the Amir Sheikh Sabah Al-Ahmad Al-Jaber Al-Sabah to help the museum get its power back. “This museum represents a historical epic telling the story of the invasion and the great sacrifices by the martyrs to defend our country. We used to receive about 150 students daily, who come on school field trips to learn about Kuwait history,” he pointed out.

“Moreover, all foreign military delegations visiting Kuwait visit the museum as part of their trip, in addition to welcoming other delegations, officials, visitors and residents. We had visitors coming from abroad to visit the museum on National Day, but we were without electricity. This is really sad,” added Amiri.

New locations
Most NGOs in the area have moved to new locations they were given as replacements by the Ministry of Social Affairs and Labor, as they belong under its umbrella. “The Cabinet issued a decree previously listing this museum under the umbrella of the National Council for Culture, Arts and Letters, and that it can still continue providing its activities, yet the electricity was cut,” explained Anezi. “It seems that they just want to delete this part of Kuwait’s history by demolishing the only museum telling this event. But this is impossible, it is a part of our history during which we suffered a lot and we lost many martyrs. It was an event that took place in Kuwait and can’t be erased easily,” he added.

The Kuwait House for National Works was established by donations. “This museum was launched in 1997 only from donations, and the government didn’t spend one fils on it. Around 200 volunteers were working here to do this great job. During these 20 years, I collected all the items, including the audiovisual materials and did all the work from my own resources with the support of donations. I have spent over KD 600,000 for this historical work, but they want to demolish everything,” Amiri lamented. The officials of the museum only want the electricity back until they are given a replacement building to move the museum to before it gets demolished. 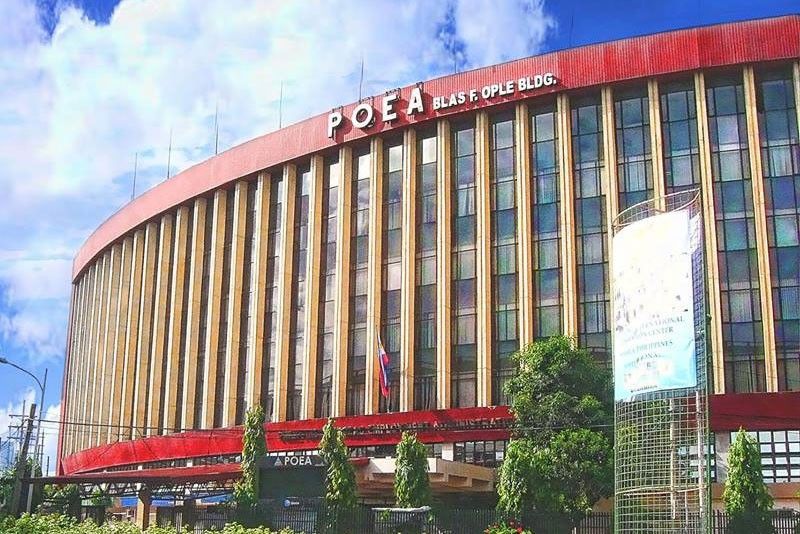 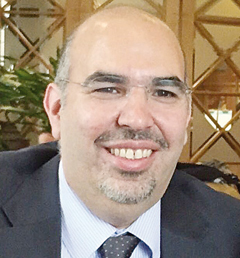 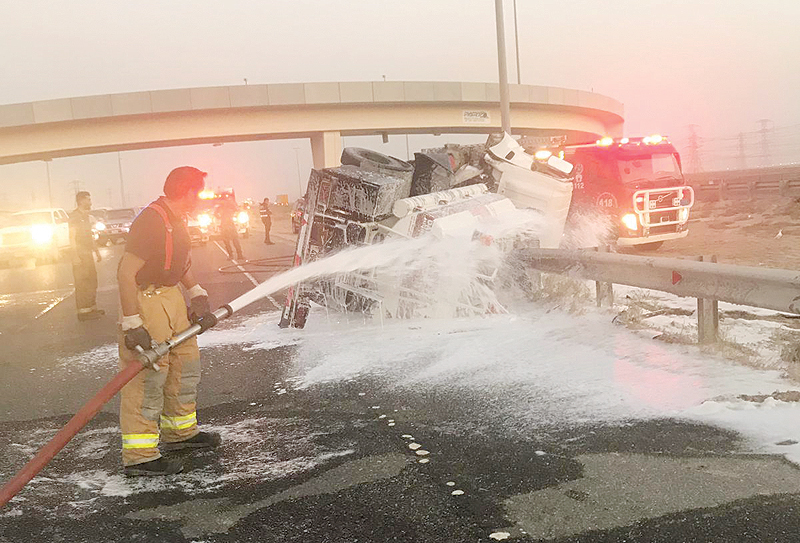 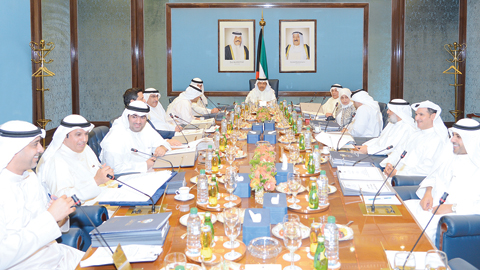