NEW YORK: Reigning US Open champion Naomi Osaka confronted severe nerves in a rocky start to her title defense Tuesday while men’s contenders Dominic Thiem and Stefanos Tsitsipas tumbled out in the first round. Osaka suffered a first-round exit last month at Wimbledon and the Japanese star struggled to put away Russia’s Anna Blinkova in her opener at Arthur Ashe Stadium before prevailing 6-4, 6-7 (5/7), 6-2.

“I have a lot of really good memories here because I grew up in this area. I don’t think I’ve ever been this nervous in my life,” said Osaka, sporting a black brace on the left knee that prompted her to retire in Cincinnati.

“You want to do well after you did well last year. I definitely didn’t want to lose in the third set.” The top seed goes on to face Poland’s Magda Linette, who captured her maiden WTA title in the Bronx last week.

Osaka must retain her Flushing Meadows crown to have a chance of remaining world number one and was tested extensively by 2015 Wimbledon junior finalist Blinkova, who raced 4-1 ahead in the first set and saved a match point in the second to force a decider. “I knew it was going to be a really tough battle. The only thing I would have wished is that I won the first match point,” Osaka said. Two-time French Open runner-up Dominic Thiem was upset by Italian giant-killer Thomas Fabbiano 6-4, 3-6, 6-3, 6-2 as three top-10 players were eliminated from Rafael Nadal’s half of the draw.

“I got very tired and exhausted after two sets. I’m far away from 100 percent,” Thiem said. “It was not the real me there on the court.” Greek eighth seed Tsitsipas struggled with cramps and accused umpires of having “preferences” after he slumped to a 6-4, 6-7 (5/7), 7-6 (9/7), 7-5 defeat by Next Gen rival Andrey Rublev in a gruelling four-hour slog. Like Thiem, it was a second successive Grand Slam first-round exit for Tsitsipas, who was hit with a point penalty in the final set for a time violation.

“This chair umpire, I don’t know, he has something against me. I don’t know why,” said Tsitsipas, who snapped “you’re all weirdos” at French official Damien Dumosois during his match. “I wish that all the chair umpires were like Mohamed Lahyani because I believe he’s the best out in the game, and we need more like him in tennis because he’s fair to everyone. I feel like some of them have preferences when they are on the court.” Spanish 10th seed Roberto Bautista Agut succumbed in five sets to Mikhail Kukushkin of Kazakhstan while Marin Cilic, the 2014 champion, advanced in straight sets over Slovakia’s Martin Klizan.

Germany’s sixth-seeded Alexander Zverev battled into the second round by defeating Moldova’s Radu Albot 6-1, 6-3, 3-6, 4-6, 6-2 and leading US hope John Isner smacked 29 aces in a routine win over Guillermo Garcia-Lopez of Spain.

Wimbledon champion Simona Halep, ousted in the opening round the past two years at Flushing Meadows, outlasted US lucky loser Nicole Gibbs 6-3, 3-6, 6-2 while two-time runner-up Caroline Wozniacki rebounded from a woeful start to beat Wang Yafan in three sets.

Nadal launches his bid for a fourth US Open crown in the night session on Ashe against Australia’s John Millman, the conqueror of Roger Federer in the last 16 here a year ago. The Spaniard owns 18 Grand Slam titles, two shy of Federer’s all-time record. Along with defending champion Novak Djokovic the “Big Three” have combined to win the past 11 majors and are again strong favorites. Sloane Stephens, the 2017 US Open winner, takes on Russian qualifier Anna Kalinskaya in round one, with 15-year-old Wimbledon sensation Coco Gauff making her New York debut against Russia’s 76th-ranked Anastasia Potapova. Australian firebrand Nick Kyrgios has been assigned the “graveyard shift” as the last match on Louis Armstrong against Steve Johnson. – AFP 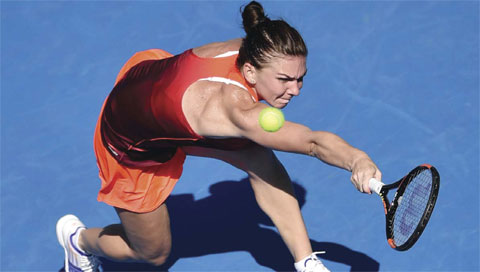 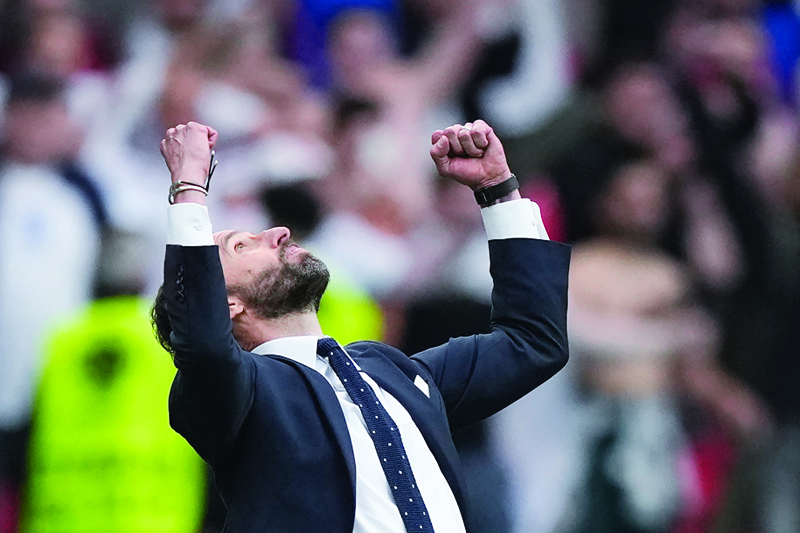 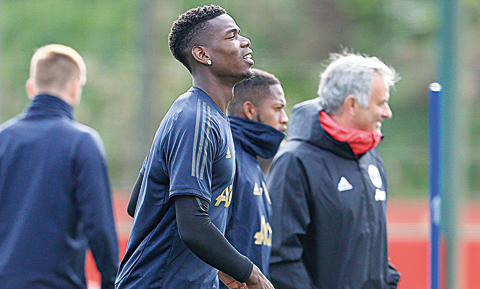 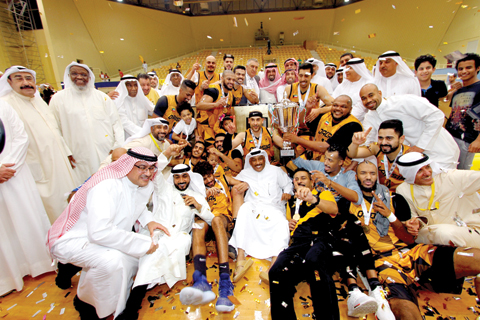