ISLAMABAD: Pakistan’s ousted prime minister Imran Khan on Wednesday led a convoy of thousands of supporters towards the capital Islamabad in a show of force the new government has attempted to shut down, with clashes breaking out between police and protesters. Since being removed from power through a no-confidence vote last month, the cricket star turned politician has heaped pressure on the country’s fragile new coalition rulers by staging mass rallies, touting a claim he was turned out from office in a “foreign conspiracy”.

In a centerpiece showdown with his rivals, Khan had called for supporters of his Pakistan Tehreek-e-Insaf (PTI) party to gather in Islamabad and stage a sit-in until fresh elections are called. “No obstacle can stop us, we will cross all the barriers and will reach… Islamabad,” Khan declared, flanked by more than 20,000 supporters.

The government headed by Prime Minister Shehbaz Sharif has pledged to stop the convoy from entering the city, calling the rally an attempt to “divide the nation and promote chaos”. All major roads surrounding Islamabad, where a heavy security presence is in place, were blocked off with shipping containers while entry and exit points of major nearby cities were also cut off.

Sporadic clashes broke out between police and protesters who have tried to clear the roads, with tear gas fired in several cities. Khan joined the march in dramatic fashion, arriving in a helicopter that touched down on a motorway clogged with supporters outside the city of Mardan, 100 km northwest of Islamabad.

The convoy later crossed a bridge that straddles PTI-run Khyber Pakhtunkhwa province and government-run Punjab province, where shipping containers blocking the route were pushed to the side of the road by protesters. “When we reached here, we had a tough clash with the police. But they fled and we were able to clear the bridge for Imran Khan,” said Zulfiqar Khan, a 42-year-old laborer, in Attock.

The Supreme Court on Wednesday held an emergency session, ordering the government and PTI leaders to hold urgent negotiations. It also ordered the release of supporters detained by police. More than 1,700 people have been arrested since police began raiding the homes of PTI supporters on Monday night, said the interior minister Rana Sanaullah, who has previously accused protesters of planning to carry weapons at the march.

Schools in the capital and neighboring Rawalpindi were closed and all exams cancelled, while a state of emergency was declared at all hospitals, with staff put on alert. “We have seen the capital blocked before but this is something unprecedented,” Islamabad private school worker Allah Ditta, 52, told AFP. Salon worker Sawera Masih complained that the wide-scale disruption was falling hardest on daily wage workers like herself. “Whoever is in power doesn’t make a difference to us, but not earning even for a single day affects me and my family,” the 23-year-old said.

Khan came to power in 2018, voted in by an electorate weary of the dynastic politics of the country’s two major parties. The former popular sports star – who enjoyed the backing of the nation’s powerful military – had promised to sweep away decades of entrenched corruption and cronyism but is believed to have fallen out with Pakistan’s generals. He was brought down in part by his failure to rectify the country’s dire economic situation, including its crippling debt, shrinking foreign currency reserves and soaring inflation. But he retains mass support throughout the country, particularly among the youth. – AFP

'Nightmare' as gunman kills 19 children, 2 teachers in US 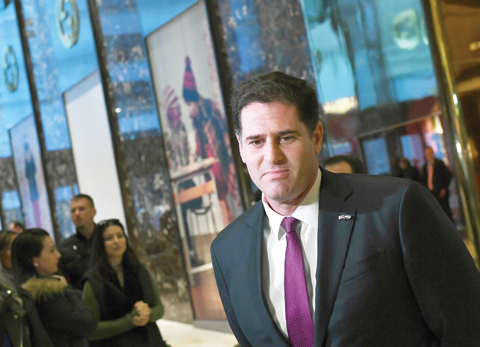 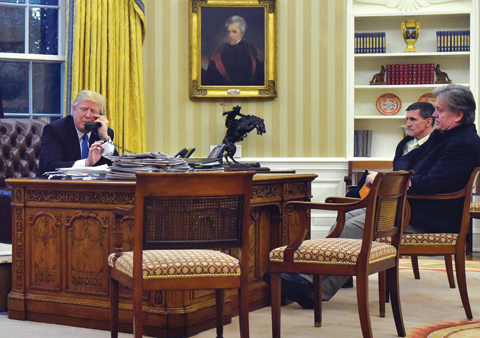 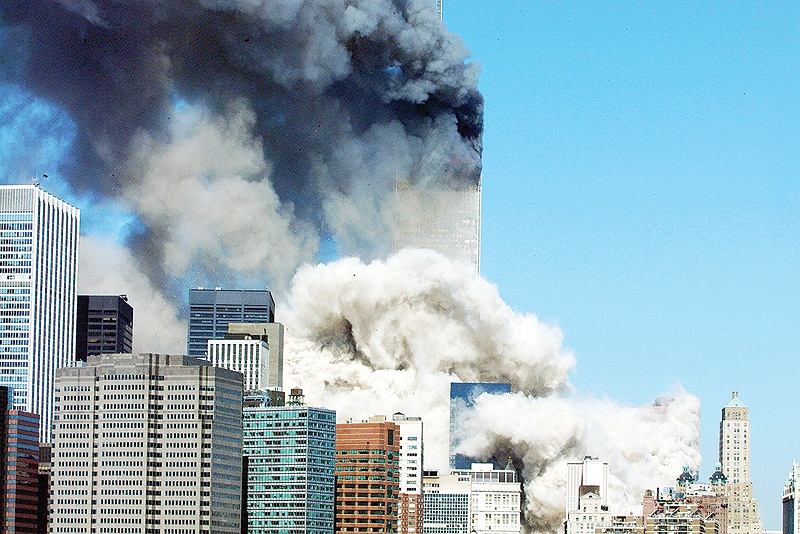 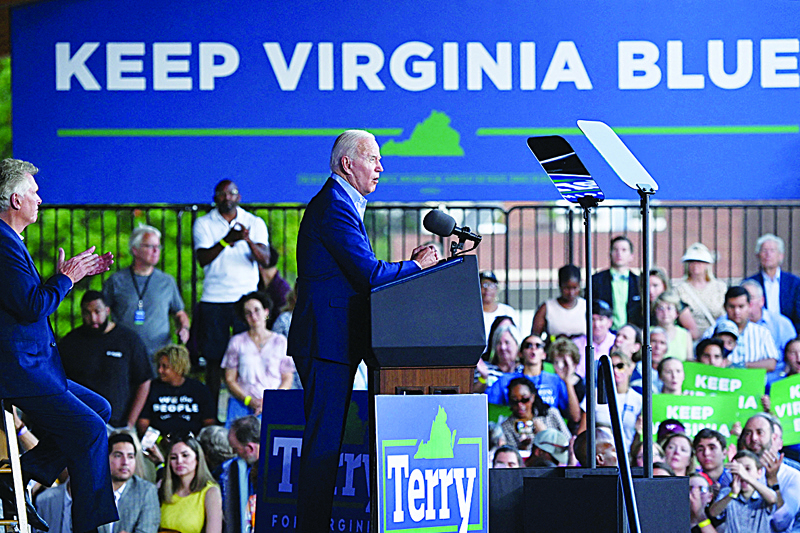