YANGON: The party of Myanmar’s toppled leader Aung San Suu Kyi demanded her immediate release yesterday, after a military coup that triggered international condemnation and sanctions threats from the new US president. Armed troops patrolled the capital, Naypyidaw, where Suu Kyi and other National League for Democracy party leaders were detained in pre-dawn raids on Monday just ahead of the scheduled resumption of parliament. Soldiers were also stationed yesterday outside the dormitories for parliamentarians in Naypyidaw, with one NLD MP describing it as “an open-air detention center”.

“We are not allowed to go outside,” she told AFP by telephone, requesting anonymity for fear of the military. “We are very worried.” Despite the intimidation, a statement was posted on the NLD’s verified Facebook page yesterday calling for Suu Kyi’s release, as well as President Win Myint and all detained party members. “We see this as a stain on the history of the State and the Tatmadaw,” it added, referring to the military by its Burmese name. It also demanded the military “recognize the confirmed result of the 2020 general election”.

By afternoon, a party officer said they still have not had direct contact with Suu Kyi, though a neighbor sighted the de-facto leader in her Naypyidaw residence. “According to her neighbor we contacted, she walks sometimes in her compound to let others know she’s in good health,” NLD press officer Kyi Toe told AFP. Most of the state ministers across Myanmar have been released from detention but are under house arrest, he said. The military justified its seizure of power by alleging widespread fraud in elections held three months ago that the NLD won in a landslide. It said it would hold power under a state of emergency for 12 months, claiming it would then hold fresh elections.

Condemnation
US President Joe Biden led the chorus of global outrage, calling for a quick restoration of democracy and warning that Washington could reimpose sanctions. “The international community should come together in one voice to press the Burmese military to immediately relinquish the power they have seized,” Biden said.

“The United States is taking note of those who stand with the people of Burma in this difficult hour.” UN Secretary-General Antonio Guterres, the European Union and Australia were among others to condemn the coup. Britain summoned Myanmar’s envoy in formal protest. But China’s response was less emphatic, with the official Xinhua news agency describing the coup as a “cabinet reshuffle”. The United Nations Security Council was due to meet for an emergency meeting.

Military rule
Myanmar’s November polls were only the second democratic elections the country had seen since it emerged from the 49-year grip of military rule in 2011. The NLD won more than 80 percent of the vote in November-increasing its support from the 2015 elections. But the military claimed to have uncovered more than 10 million instances of voter fraud.

Although the military had flagged last week it was considering a coup, Monday’s events seemed to stun the country and power was seized extremely quickly. The military strangled the internet as the coup was unfolding, but eased restrictions later in the day. Yesterday, there were few signs of extra security in Yangon, Myanmar’s biggest city and commercial capital, indicating the generals’ belief that, for now, they faced no mass protests. On Yangon’s streets, people voiced anger, fear and helplessness.

“We want to go out to show our dissatisfaction,” a taxi driver told AFP. “But Mother Suu is in their hands. We cannot do much but stay quiet at this moment.” Myanmar’s youth networks have announced a “civil disobedience” campaign, though it has yet to materialize on the streets. The power takeover has its supporters-on Tuesday, hundreds of pro-military supporters gathered around Yangon’s Shwedagon Pagoda in a celebration, waving the country’s flag in approval of the coup.

Pariah
Military chief and coup leader Min Aung Hlaing is now in charge of the country, although former general Myint Swe is acting president. Min Aung Hlaing is an international pariah who is under US sanctions for a military campaign against Myanmar’s Muslim Rohinyga community that forced 750,000 of them to flee into Bangladesh, a campaign UN investigators said amounted to genocide.

Suu Kyi, 75, is an immensely popular figure in Myanmar for her opposition to the military-which earned her the Nobel Peace Prize-having spent the best part of two decades under house arrest during the previous dictatorship. But her international image was shredded during her time in power as she defended the military-backed crackdown on the Rohingya.

Derek Mitchell, the first US ambassador to Myanmar after military rule, said the international community still needed to respect Suu Kyi’s overwhelming victory in November. The West “may have considered her this global icon of democracy and that luster is off. But if you care about democracy in the world, then you must respect the democratic choice and she is clearly that”. “It’s not about the person; it’s about the process,” he said. – AFP 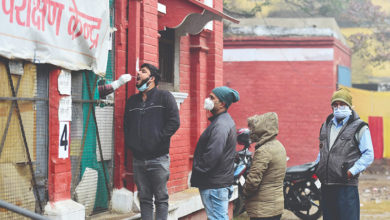 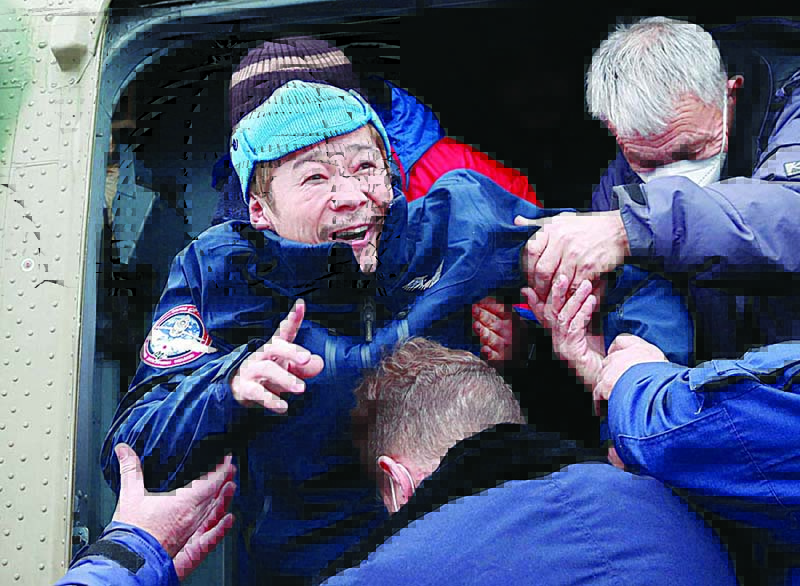 Japan space tourists return to Earth after 12 days on ISS 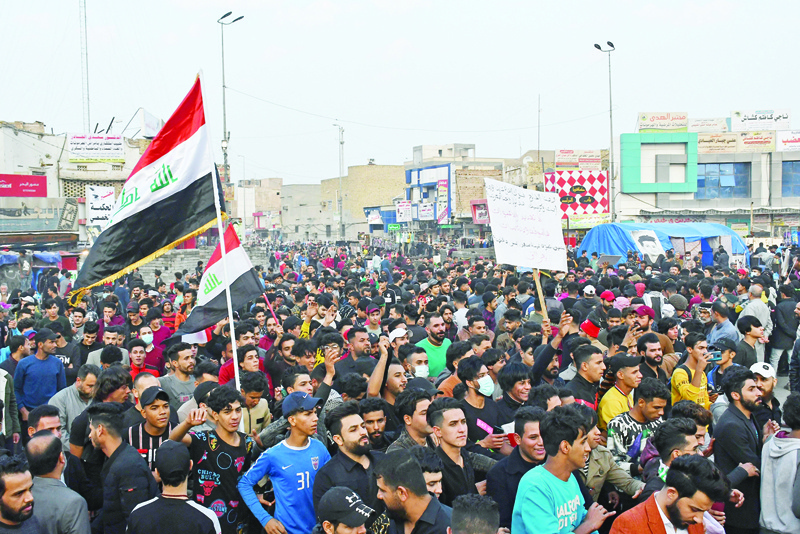 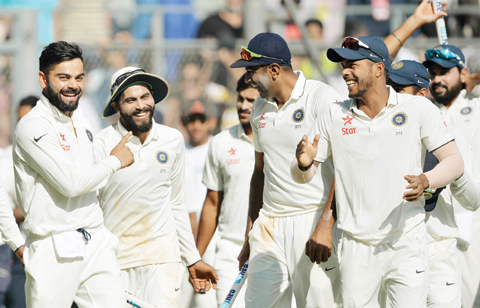