ISLAMABAD: In the corner of a pristine park in an upmarket district of Islamabad, an open-air classroom run by an aging rescue-worker offers a beacon of hope to the city’s poorest. For the past 30 years, “Master” Muhammad Ayub, whose day job includes defusing bombs and putting out fires, has cycled from his office to the makeshift school to teach children from surrounding slums for free.

There are no walls, no roof and no chairs-and students dutifully rise to move en masse as the sun makes its way across the sky-it is their only source of lighting so they must follow it. In a country where education is underfunded and 24 million children remain out of school, grey-haired Ayub, 58, is hailed as a hero for providing his charges with hope for a better future.

“I was rescued from the darkness of illiteracy by an angel in the shape of Master Ayub when I was nine and collecting firewood,” Farhat Abbas, now 20, said. Abbas now assists Ayub with classes while he studies for a bachelors degree at a local university. Such testimonies are common among the thousands of children who attended the school, many of whom have taken up jobs in the government and businesses that would have been otherwise been out of reach.

Humble start
The story of Master Ayub’s school began in 1986 when he moved to the recently-built capital from the sleepy agricultural town of Mandi Bahauddin. With its wide boulevards arranged in a grid, stunning views of the Margalla hills and impressive monuments, Islamabad was a world away from the young man’s hometown. But, he recalls, “when I arrived, I was puzzled to see small children working in the streets, begging or cleaning cars or selling flowers and I wondered how come they have to do this in a posh capital city”.

One day he came across a boy washing cars in at the market place and asked him why he wasn’t in school. “I asked him if wanted to study and he said ‘yes’. Right there I gave him a notebook, a book, a pencil and an eraser and started teaching him,” said Ayub, a high school graduate himself who left college before finishing his degree. “The next day the boy brought another with him, and within a week there were 50 children in my class.”

He began by teaching them in a corner of the marketplace, but was shooed away by the shopkeepers. From there he moved to outside a government school but authorities asked him to pack up after influential people living nearby complained they were causing a nuisance. He finally shifted to his current location in the park, which is adjacent to some of the most expensive houses in the city valued at over $1 million-but also near a slum where minority Christian families reside.

Belated recognition
Founded in 1960, Islamabad was envisaged as a city for the country’s political and bureaucratic elite but has been criticized for lacking public housing for the poor, who work in menial jobs and as domestic servants for the wealthy. As a consequence, numerous slum areas cropped up throughout the city, but because their domiciles are not legally recognized, many find it hard to get their children enrolled in registered schools.

Hina Shahbaz, 17, said she moved with her parents to Islamabad two years ago, “but because of the paperwork needed I couldn’t get admitted into a school right away”. She started attending Ayub’s classes, while he used his contacts among local officials built over the years to get her enrolled at a formal school. She continues to come and help out by teaching younger students, while receiving maths tuition from her old teacher. “I like science and I want to become an engineer,” she said.

The early years were hard, he says, and even came under the scanner from authorities suspicious as to why he was teaching so many Christians, believing he may be a missionary (Ayub however is a Muslim). The suspicion and surveillance gave way to belated recognition including awards by the ministry of education in 2012 and a presidential award last year. Ayub however, says he isn’t in it for the accolades.

“I started this work because if these children do not get education, they will fall into wrong hands, become criminals or terrorists. I want them to get education and join police, army, become doctors and engineers.” As he approaches 60, he says the time has come to build a lasting legacy so that his work can be carried forward. “Now I feel the need for building, because I want to teach computer systems to these children. I have bought some space here and built two rooms… I want to leave a facility behind after my death where these children continue to get the light of education.” – AFP 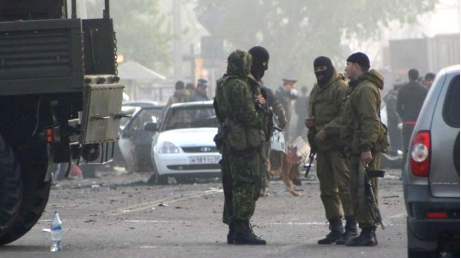 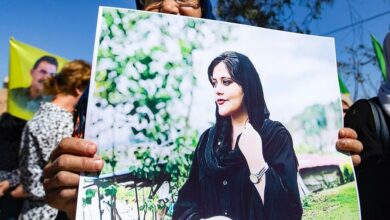 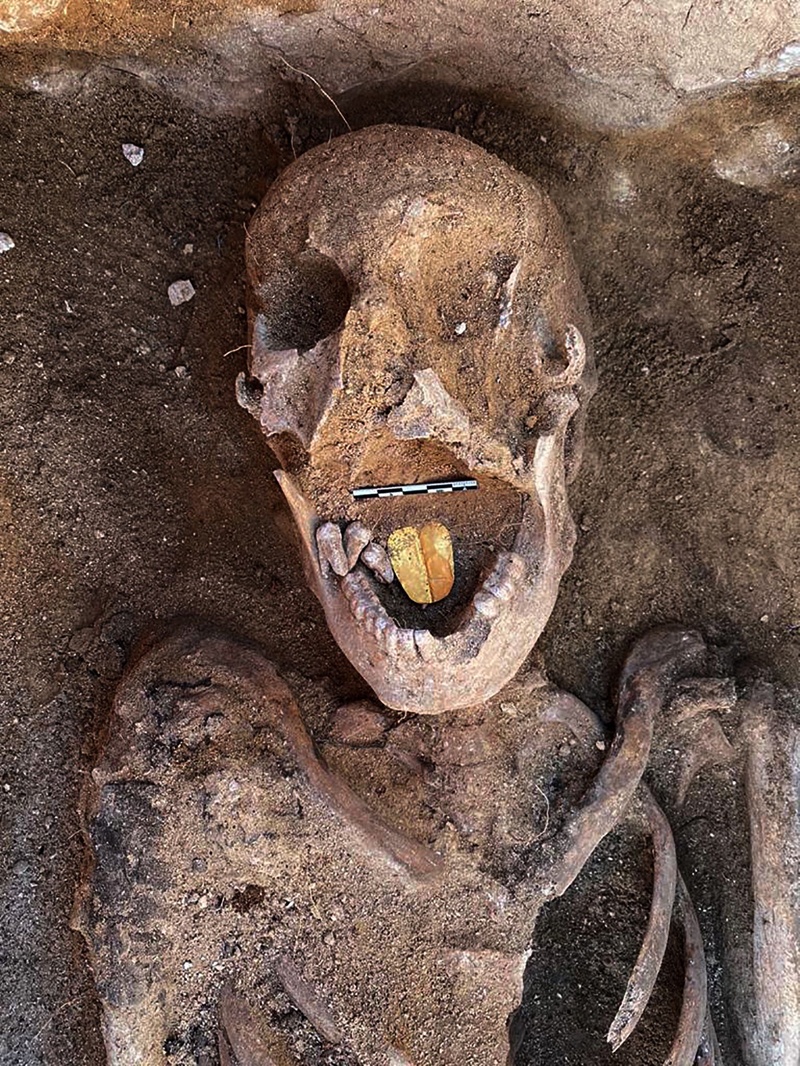 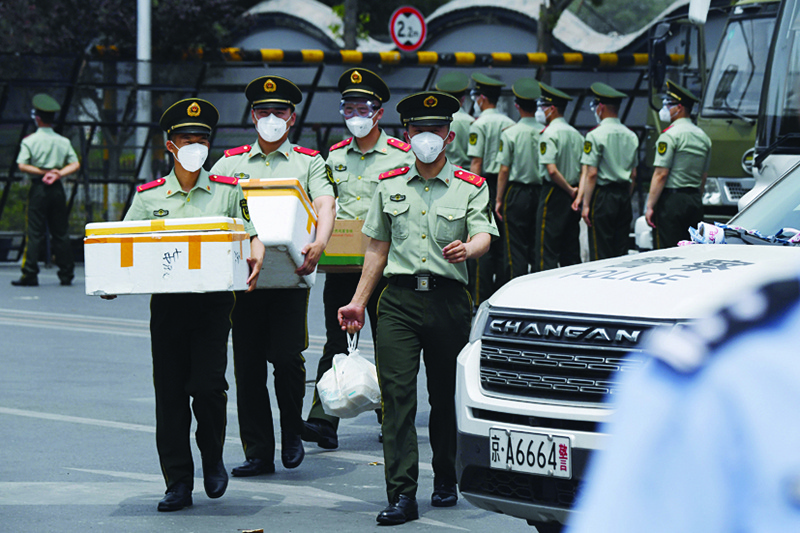 China races to find coronavirus vaccine, put scandals in the past