WASHINGTON: Washington Capitals star Alex Ovechkin moved up to sixth place in the NHL’s all-time goalscoring list on Tuesday, netting his 718th career goal in a 3-1 win over the New York Islanders. The 35-year-old Russian ace passed Phil Esposito in the scoring rankings after bagging his 12th goal of the season on a power play with 4:36 left in the second period.

Ovechkin’s 718th career goal came in his 1,177th regular season game for the Caps, where he has spent his most of his career since being recruited by the club with the No.1 pick in the 2004 Draft. “It’s history. It’s pretty good numbers and happy to be in that category,” Ovechkin was quoted by the Washington Post as saying. “It’s done. How I say, it’s history.”

Only five players stand ahead of Ovechkin in the rankings — Marcel Dionne (731), Brett Hull (741), Jaromir Jagr (766), Gordie Howe (801) and Wayne Gretzky (894). A message of congratulations from Esposito was played on a video screen at the Capital One Arena on Tuesday to mark Ovechkin’s scoring milestone. “You are a fantastic hockey player, and I don’t know how you score all those goals with the way these guys block shots with the great equipment that they wear,” Esposito said. “Good luck. Keep it going.” – AFP

Ibrahimovic back in Sweden squad 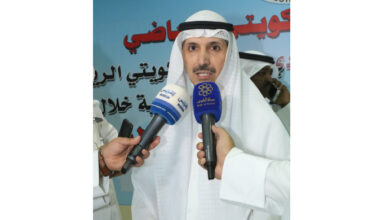 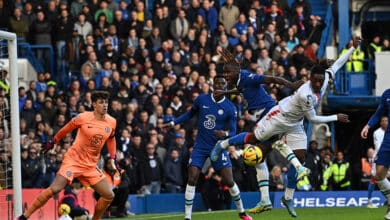 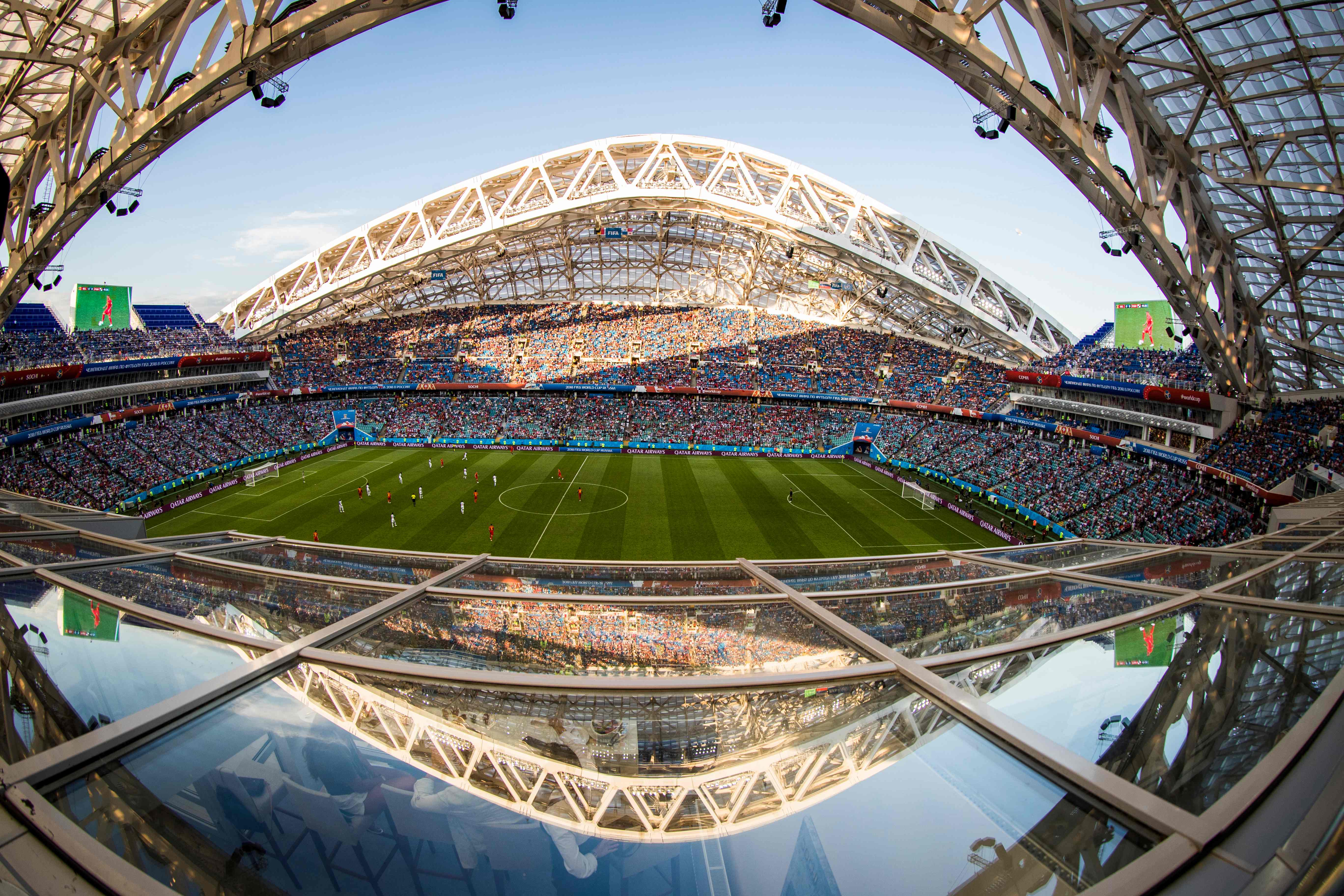 Lukaku scores twice as Belgium prove too strong for Panama