NAIROBI: The Ethiopian Human Rights Commission said yesterday that Eritrean soldiers killed over 100 civilians in a November massacre in war-torn Tigray that may amount to crimes against humanity. The findings by the government-affiliated but independent body corroborate separate investigations by Amnesty International and Human Rights Watch into the same killings in the historic town of Axum.

“Information collected during this preliminary investigation confirm that during the two days of November 28 and November 29, grave violations of human rights were committed and that in Axum, over one hundred residents… were killed by Eritrean soldiers,” the commission said. “As these grave human rights violations may amount to crimes against humanity or war crimes, it underscores the need for a comprehensive investigation into overall human rights situation in Tigray region.”

The latest report comes after Ethiopian Prime Minister Abiy Ahmed admitted for the first time that Eritrean troops had crossed the border into Tigray, and suggested they may have been involved in abuses against civilians. Addis Ababa and Asmara had for months flatly denied the involvement of Eritrean forces in the conflict, and described reports of their alleged atrocities in the region as misinformation and propaganda.

‘Door to door’
The EHRC conducted a fact-finding mission to Axum, a UNESCO World Heritage site, in late February and early March after earlier attempts to reach the town were “impeded by the security situation”. The rights commission spoke to dozens of witnesses who said Eritrean troops shot unarmed civilians and fired on those who tried to collect their bodies. “Eritrean soldiers went door to door asking women ‘where their husbands or children were’ telling them ‘to bring their sons out if they have any’,” the report stated. Corpses were left in the streets for days, some being dismembered by animals, witnesses said.

Like Amnesty and HRW-which separately reported hundreds butchered in Axum-the EHRC could not provide an exact death toll. The commission was still verifying more victims and investigating other alleged atrocities in areas around Axum, it said. Eritrean and Ethiopian troops were also accused of looting hospitals-even taking hospital beds and mattresses-resulting in crippling medicine and equipment shortages that resulted in patient deaths, the report said.

Abiy sent troops into Tigray on November 4 after he blamed the region’s ruling party, the Tigray People’s Liberation Front, for attacks on federal army camps. He declared fighting over in late November with the capture of the regional capital but reports of widespread rape, murder and looting by Ethiopian and Eritrean forces have spurred calls for an investigation. The United Nations, among other members of the international community, have urged Eritrean troops to withdraw from Tigray.

The military campaign to unseat the TPLF-which dominated national politics for decades-has led to a drawn-out conflict that has seen brutal atrocities carried out against civilians. In a wide-ranging speech to parliament, Abiy said the “Eritrean people and government did a lasting favor to our soldiers”, during the conflict, without giving details.

“However, after the Eritrean army crossed the border and was operating in Ethiopia, any damage it did to our people was unacceptable,” he said. “We don’t accept it because it is the Eritrean army, and we would not accept it if it were our soldiers. The military campaign was against our clearly targeted enemies, not against the people. We have discussed this four or five times with the Eritrean government.”

National security issues
Abiy said that according to the Eritrean government, its soldiers had taken over trenches on the border-which had been dug during the bloody 1998-2000 war between the two nations-after they were abandoned by Ethiopian soldiers. “Eritrea told us it had national security issues and as a result had seized areas on the border” but had vowed to leave if Ethiopian soldiers returned to the trenches.

He said Eritrea argued the TPLF pushed them to enter the battle “by firing rockets” across the border. “The Eritrean government has severely condemned alleged abuses and has said it will take measures against any of its soldiers accused of such.” Amnesty International has said Eritrean troops had killed hundreds in the town of Axum, while AFP spoke to residents of the village of Dengolat, where the church counted 164 dead.

In his speech Abiy accused Amnesty, the United Nations and other agencies of being “part of the TPLF family”. However he admitted there had been abuses. “Battle is destructive, it hurts many, there is no question about it. There have been damages that happened in Tigray region, notwithstanding the propaganda and lies, information indicates there have been rapes of women and looting of properties.”

Eritrea, one of the world’s most repressive and secretive nations, gained independence from Ethiopia in 1993, and relations quickly deteriorated over territorial and economic disputes. Five years later the two launched into a bloody war which left 80,000 dead, and led to a diplomatic stalemate long after a peace deal was signed in 2000. – AFP

Dhaka defends use of barbed-wire fences after Rohingya camp blaze

Saliva test a 'game-changer' in rugby's fight against concussion 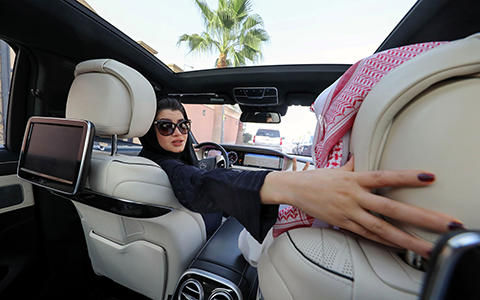 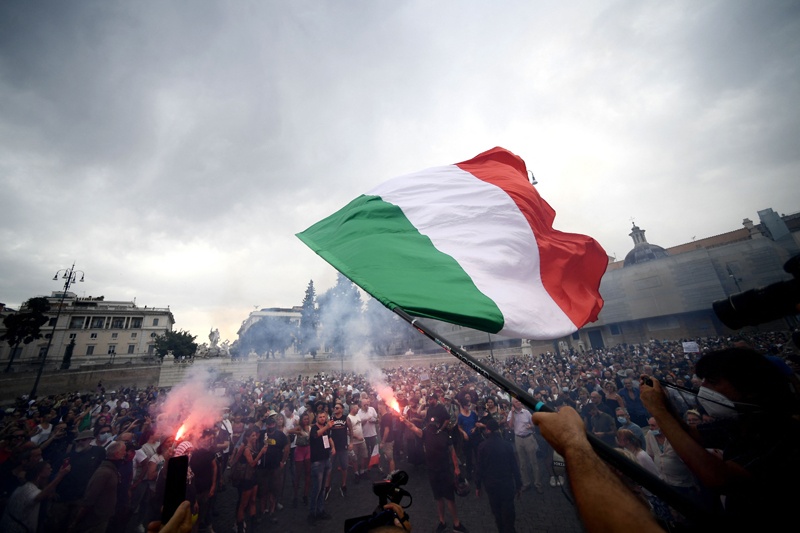 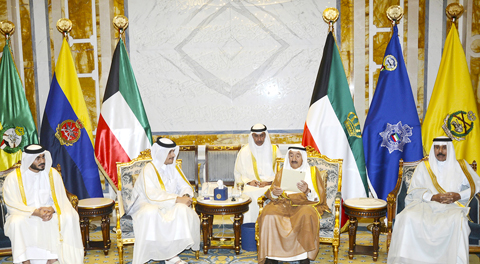 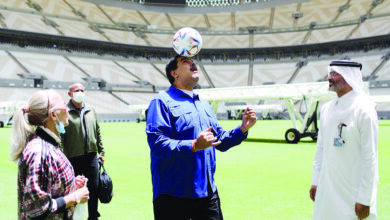