KABUL: More than 1,000 Afghan troops fled into neighboring Tajikistan yesterday following clashes with the Taleban, as the insurgents amassed momentum on the battlefield. The exodus of troops followed another weekend of fighting across much of the northern countryside where the Taleban have overrun dozens of districts, spurring fears that Afghan forces are in crisis.

“They did not want to surrender. They had asked for reinforcements but their call was ignored,” said Abdul Basir, a soldier based with a battalion in Badakhshan province that had members flee over the border. The United States announced Friday that it had handed over Bagram Air Base – the center of its operations – to Afghan security forces, effectively wrapping up operations in the country following nearly two decades of fighting.

Tajikistan’s national security committee said that 1,037 Afghan government troops had fled into the ex-Soviet country “to save their lives” after clashes with the Taleban during the night. “Taking into account the principle of good neighborliness and adhering to the position of non-interference in the internal affairs of Afghanistan, the military personnel of the Afghan government forces were allowed to enter Tajik territory,” said the statement, published by Tajikistan’s state information agency.

Afghan troops had already crossed into Tajikistan following earlier clashes that saw the Taleban take control of a major border crossing between the countries. The Afghan government has vowed to launch a counteroffensive in the north. Hamdullah Mohib, the country’s national security advisor, told Russia’s RIA news agency that an operation was “absolutely” in the works.

‘Emergency situation’
Already thinly stretched with supply lines strained, Afghan security forces have been crumbling in the face of the Taleban onslaught, with several bases and outposts surrendering to the insurgents without firing a shot. “Afghan forces have lost their morale,” said analyst Atta Noori in Kabul. “They are confused – in almost every district that the Taleban capture, they send a team of elders to talk to the soldiers and get them to surrender.”

“It is an emergency situation for the Afghan government. They need to step up their counteroffensive as soon as possible,” he added. With vital air cover from the Americans massively curtailed by the closure of Bagram air base, the Taleban pressed on with their offensive across the north over the weekend, seizing most of Badakhshan and Takhar provinces with government forces holding little more than the provincial capitals.

The speed and ease of the Taleban’s effective takeover of the provinces represent a massive psychological blow to the Afghan government. Both provinces had once served as the strongholds for the anti-Taleban Northern Alliance during the gruesome civil war in the 1990s and were never routed by the militants.

The dire situation in the north was accompanied by reports that the Taleban were also inching closer to the provincial capitals in their southern strongholds of Kandahar and Helmand, with key districts on the outskirts of both cities taken by the group. “We are so tired of this war. At least today the right thing was done, and one side should take control,” said Shir Mohammad Barekzai, a resident of Helmand’s Nawa district that was seized by the Taleban early Monday.

Since May 1 when the US military began its final withdrawal of about 2,500 troops, Afghan troops and the Taleban have clashed fiercely across the rugged countryside as peace talks in Doha stalled. Despite the Taleban’s rapid gains, the United States has pressed ahead with its withdrawal in accordance with President Joe Biden’s decision to pull all forces from Afghanistan by this year’s 20th anniversary of the Sept 11 attacks. – AFP

The American South: A weak link in the COVID vaccination campaign 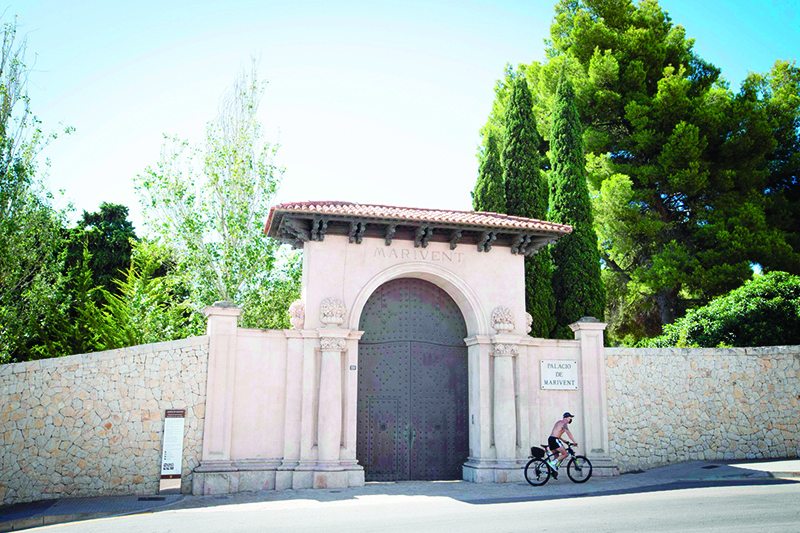 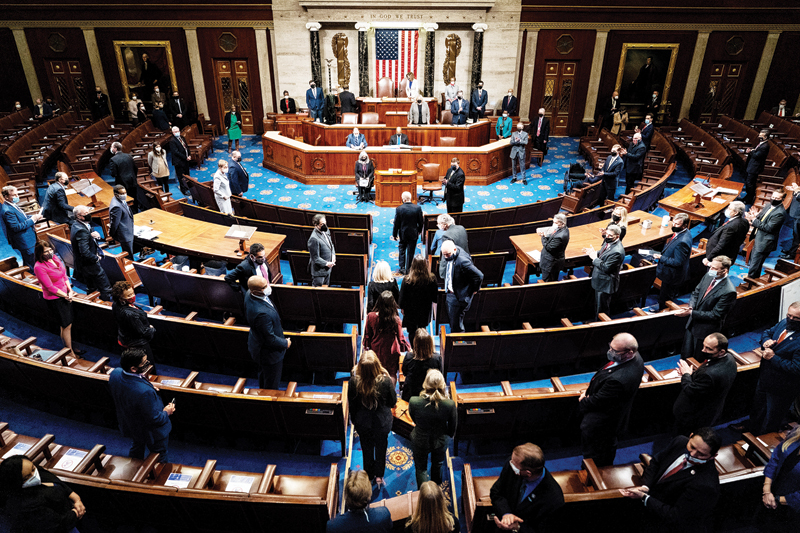 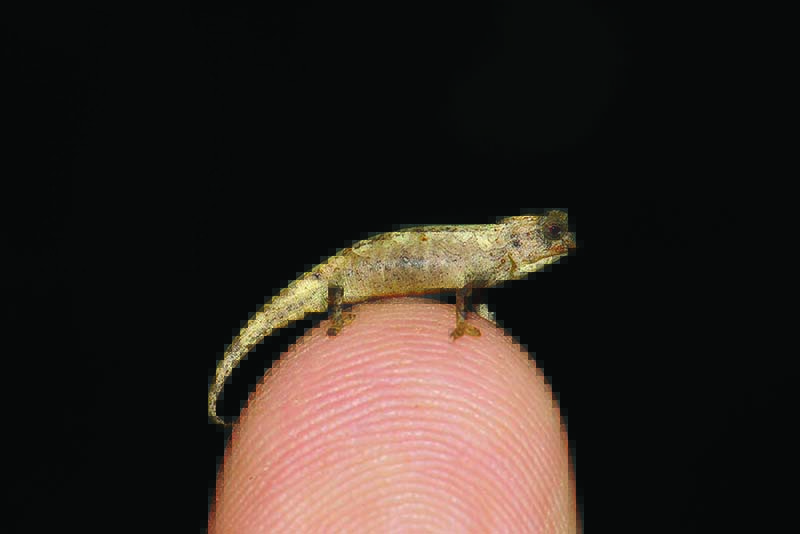 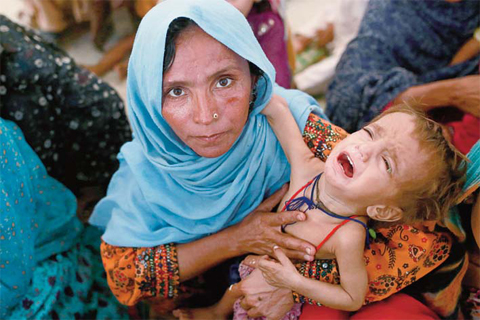