ABUJA: An attack by gunmen on villages in northwest Nigeria last week claimed “over 130” lives, more than double the toll initially reported, the governor of Kaduna state said yesterday. “The last report we got is that over 130 people were killed, not even 66,” governor Nasir El-Rufai said after a meeting of military and security chiefs in Abuja.

El-Rufai, who was invited to speak at the briefing with President Muhammadu Buhari, was criticized for announcing the deaths last Friday, on the eve of elections which were subsequently delayed. The bodies were found in eight villages in the Kajuru area of the state, which has long been a centre of deadly unrest, fuelled by ethnic and religious tensions. A representative of the ethnic Christian Adara community, which is dominant in the area, told AFP there had been recurring attacks by Fulani Muslims in the last three years.

At the weekend, the governor said the victims were Fulanis. But a prominent Christian body has said the attack did not happen. It is unusual for state governors to make such announcements in Nigeria and El-Rufai hit out at claims that the attack was fabricated as “irresponsible”. “I know there is a prevailing narrative in the Nigerian media that only certain lives are more important than others,” he told reporters. “We see that clearly in the slant of reporting and the denial,” he said. “Fulani leaders are providing the names of all these people, we have the list and we will release it to the press.”

Nigerian media reported that Kaduna state police chief, Ahmad Abdulrahman, also attended the meeting and said 11 people had been arrested. El-Rufai, from the ruling All Progressives Congress (APC), is known as a close ally of Buhari. He is seeking re-election as governor in upcoming polls on March 9. Buhari, who also wants a second term of office in presidential polls postponed to this Saturday, is facing a number of security challenges across the country. They include Boko Haram’s Islamist insurgency in the northeast and an upsurge in violence between farmers and herders in central states. Kaduna is one of several northwest states to have been hit by kidnappings for ransom and cattle rustling by criminal gangs.

Boko Haram kills 14
In another development, at least 14 people were killed when Boko Haram jihadists attacked loggers in northeastern Nigeria, members of a militia force said yesterday. The group came under attack on Monday in Koshebe forest, 10 kilometers (six miles) from Maiduguri, the capital of Borno state, militia leader Babakura Kolo said. The assailants were supporters of a long-time factional leader of Boko Haram, Abubakar Shekau, he said.

“We have recovered a total of 14 bodies from the scene of the attack and we are still looking for four more,” Kolo said. “We recovered nine bodies yesterday (Tuesday) and five more this morning,” said militiaman Mohammed Asheik, who was among the search team combing the bush for bodies. Four other wood-cutters are missing and presumed killed, he said. The loggers, who were in the forest to cut firewood, came from Lawanti village in Jere area, which the jihadists have previously targeted.

The bodies were scattered over a large area because the jihadists pursued the loggers and gunned them down as they fled, said Kolo. Boko Haram has repeatedly targeted farmers, loggers and herders, accusing them of passing information on the group to soldiers and the pro-government militia fighting them. Last month, four farmers were killed as they worked near Molai village, five kms outside Maiduguri. Boko Haram’s decade-long uprising to establish a hardline Islamic state in remote northeastern Nigeria has killed more than 27,000 people and displaced 1.8 million from their homes. The conflict has spilled into neighboring Niger, Chad and Cameroon, sparking a humanitarian crisis in the region.- Agencies

IS teen 'shocked' after UK revokes her citizenship 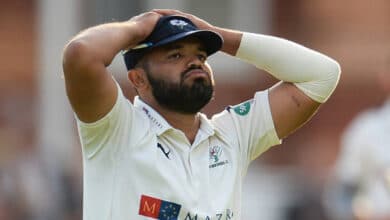 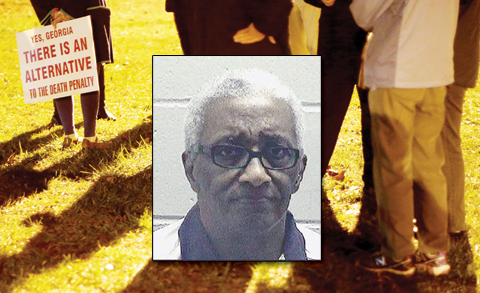 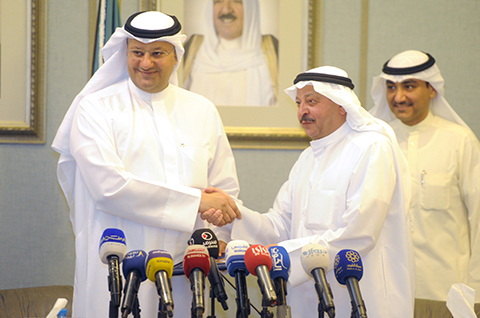 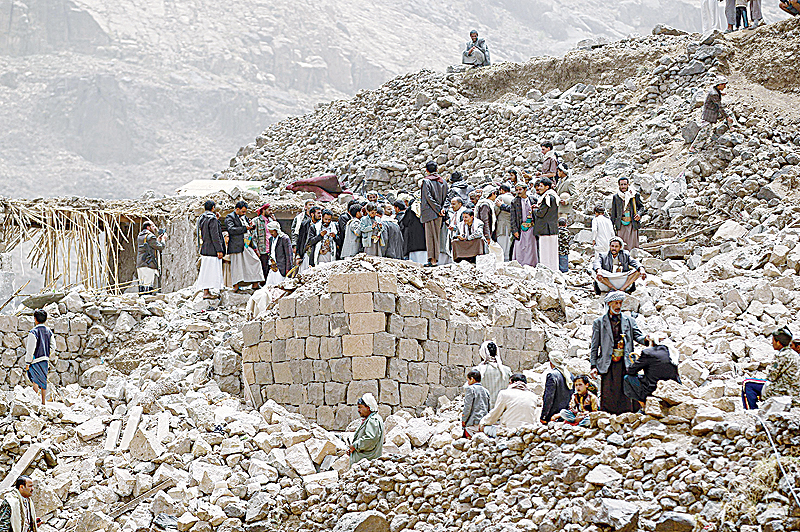