DUBAI: More than 140 rebels and pro-government troops have been killed this week as fighting intensifies for Yemen’s strategic northern city of Marib, military and medical sources told AFP Friday. At least 51 loyalists were killed in the past four days, most of them in clashes in the province of Shabwa and the neighboring governorate of Marib, multiple military sources said. They added that at least 93 Iran-backed Houthi rebels also died in the fighting and from air strikes by the Saudi-led military coalition backing the government. The Houthis rarely report casualty numbers, but figures were confirmed by medical sources.

The Houthis in February escalated their efforts to seize Marib, the government’s last northern stronghold, and the fighting has killed hundreds on both sides. Control of the oil-rich region would strengthen the Houthis’ bargaining position in peace talks. According to the military sources, who spoke on condition of anonymity, the Houthis have made advances and seized four districts-one in Marib and three in Shabwa. “Three districts in Shabwa have fallen in limited clashes and within hours,” one official said.

Humanitarian crisis
Yemen’s conflict flared in 2014 when the Houthis seized the capital Sanaa, prompting Saudi-led intervention to prop up the internationally recognized government the following year. This month marks seven years since the rebels took control of Sanaa, with some analysts saying the balance has tilted in favor of the insurgents against the coalition. Earlier this week, Swedish diplomat Hans Grundberg, the United Nations’ new envoy for Yemen, was in Oman, which has played a mediating role in the Yemen conflict.

He met with Omani and Houthi officials, including top rebel negotiator Mohammed Abdulsalam. “Sustainable peace can only be achieved through a peacefully negotiated settlement,” said Grundberg, according to a statement on Tuesday. “It is imperative that all efforts are directed towards revitalizing a political process that can produce lasting solutions that meet the aspirations of Yemeni women and men.” While the UN and Washington are pushing for an end to the war, the Houthis have demanded the re-opening of Sanaa airport, closed under a Saudi blockade since 2016, before any ceasefire or negotiations.

The last talks took place in Sweden in 2018, when the opposing sides agreed to a mass prisoner swap and to spare the city of Hodeida, where the port serves as the country’s lifeline. But despite agreeing to a ceasefire in Hodeida, violent clashes have since broken out between the rebels and pro-government troops around the strategic city. Fighting across the country has killed tens of thousands and left about 80 percent of Yemenis dependent on aid, in what the UN calls the world’s worst humanitarian crisis. – AFP 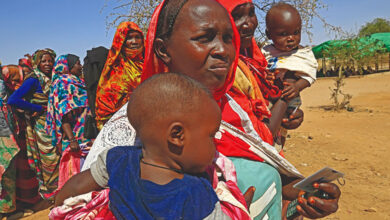 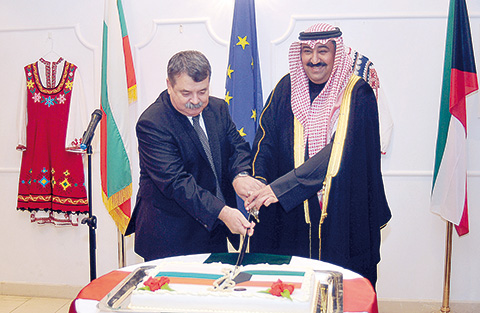 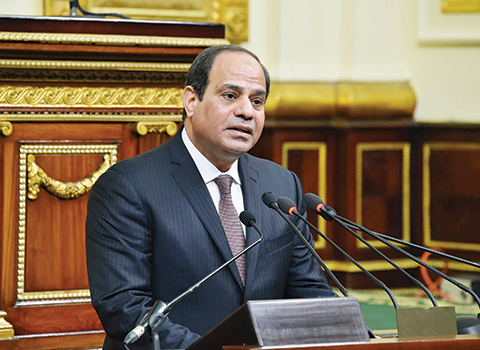 Sisi: Democracy is back