TUNIS: More than 50 people were missing yesterday when their boat sank after leaving Libya heading to Europe, Tunisia’s defense ministry said, with 33 others rescued. Defense ministry spokesman Mohamed Zikri said the survivors of the shipwreck were picked up after clinging to an oil platform off the southern coast of Tunisia. “There are 33 survivors, all apparently from Bangladesh,” Flavio Di Giacomo, a spokesman for the International Organization for Migration, told AFP. “At least 50 are missing.”

The boat, crammed with over 90 passengers, left the Libyan port of Zuwara on Sunday. It was not immediately clear what caused the boat to sink, but vessels leaving the North African coast for Europe are often heavily overloaded makeshift crafts, departing at night even in rough weather to avoid detection from the coastguard. Tunisian rescuers were bringing the survivors to the port of Zarzis, some 100 kilometers (70 miles) northwest of Zuwara. “We don’t know the nationality of the more than 50 who are missing,” Di Giacomo added. At least 1,200 migrants died in the Mediterranean last year, most of them crossing the central part of the sea, according to the United Nations.

Libya is a key gateway for Europe-bound migrants. According to the IOM, more than 500 people have died trying to cross the Mediterranean Sea from the shores of North Africa to Italy and Malta since the start of 2021. On Monday, the Tunisian navy said it had rescued more than 100 migrants, mainly from Bangladesh and Sudan, whose boat was “on the verge of sinking”. Several boats were also stopped by Libyan coastguards and brought back to shore overnight Sunday.

“Two days ago about 680 migrants were intercepted at sea and returned to Libya by the Libyan,” Di Giacomo said. “Almost 9,000 have been intercepted at sea and returned to Libya in 2021 so far,” he added. Safa Msehli, IOM spokeswoman for the Geneva-based UN agency, said that support for search and rescue teams “should be contingent on no one? being arbitrarily detained or subjected to human rights violations”, warning that “without such guarantees, such support should be reconsidered”. The European Union has for several years supported Libyan forces to try to stem migration, despite often grim conditions in detention centers in Libya. – AFP 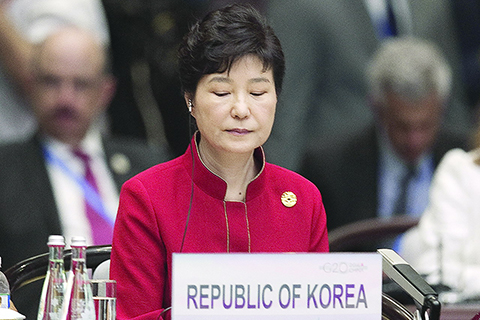 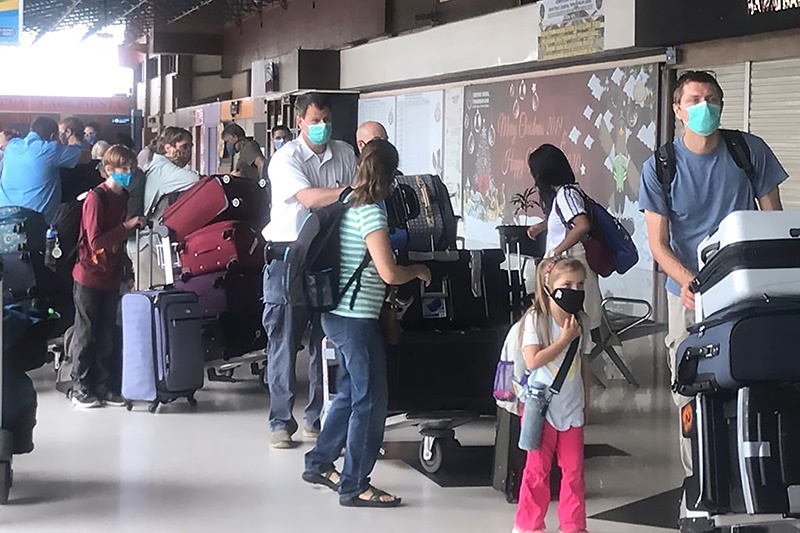 WHO warns ‘long way to go’ in virus crisis 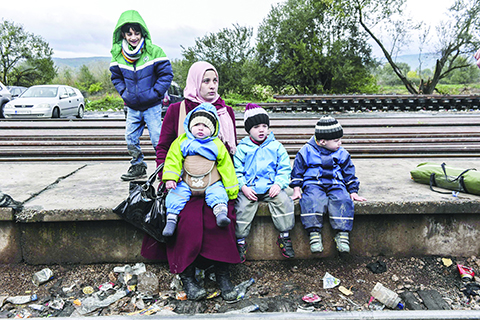 Serbia, Croatia agree to speed up migrant flow – ‘We have agreed to stop this torture’ 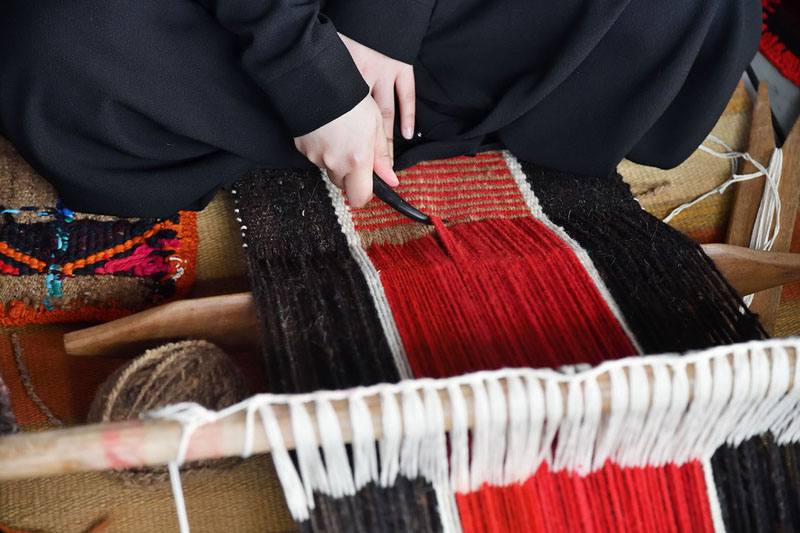