DUBLIN: The purported owner of a “ghost ship” grounded off Ireland’s south coast after drifting crewless for more than a year has made contact with authorities, a government agency said yesterday. The 77-m cargo ship MV Alta ran aground on rocks outside the village of Ballycotton near the southern city of Cork, during high seas caused by Storm Dennis last weekend. Under Irish legislation, the Revenue service acts as the “Receiver of Wreck” and has administrative responsibility for dealing with wrecked vessels.

“I can advise that an individual purporting to represent the owner has made contact and the Receiver of Wreck will be pursuing this matter further,” a Revenue spokesman said. Legislation dictates that a person claiming ownership has up to a year to register their case with the receiver, which can then give them the opportunity to salvage the vessel. Cork County Council said Tuesday it was satisfied the Alta was not causing pollution spillage in the surrounding waters.

A marine contractor boarded the vessel and found fuel levels to low. “There is no cargo on board but a number of sealed containers of oil and other materials incidental to the running of a ship were found which may pose a pollution risk in the event of their spillage,” the local authority said in a statement. “Plans are currently being evaluated in order to have these materials safely removed from the wreck.”

High seas caused by Storm Dennis ended the abandoned ship’s odyssey, which began in September 2018 when she became disabled in the mid-Atlantic en route from Greece to Haiti. Her 10 crew members spent 20 days on board as it floated 2,220 km southeast of Bermuda, before they were taken off by the crew of a US Coast Guard cutter. The US Coast Guard said at the time it was working with the ship’s owner to arrange a tug back to shore but her subsequent movements are shrouded by mystery.

Maritime news site Fleetmon reported receiving correspondence from the alleged owner, saying the ship had been twice hijacked from Guyana in the process of being salvaged. The 44-year-old vessel came on the radar again in Aug 2019 when British Royal Navy ice patrol ship the HMS Protector found her drifting crewless in the mid-Atlantic. Since then the Alta seems to have continued her crewless voyage which ended on the rocks outside Ballycotton – a traditional fishing village which crops out into the Celtic Sea. – AFP 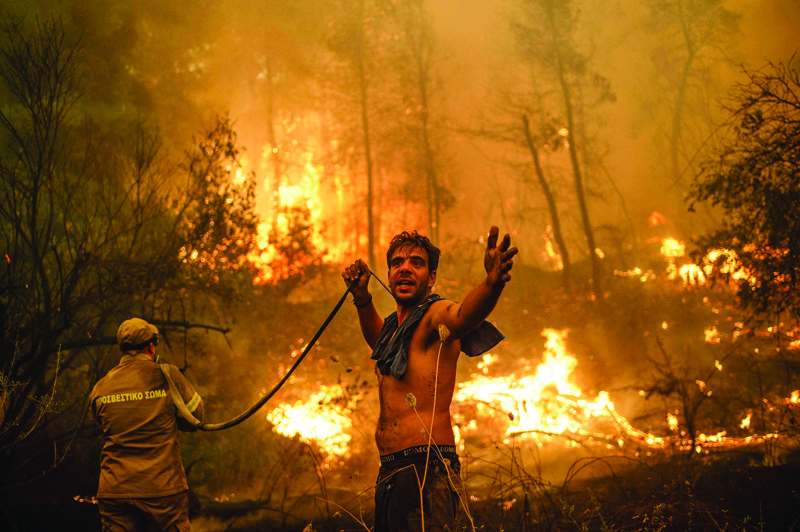 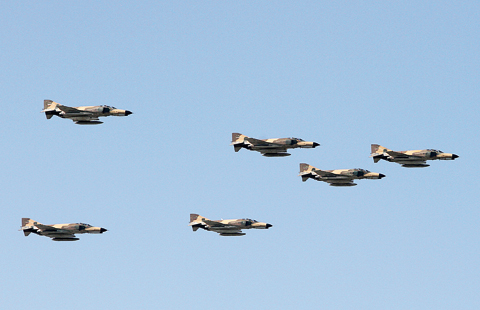 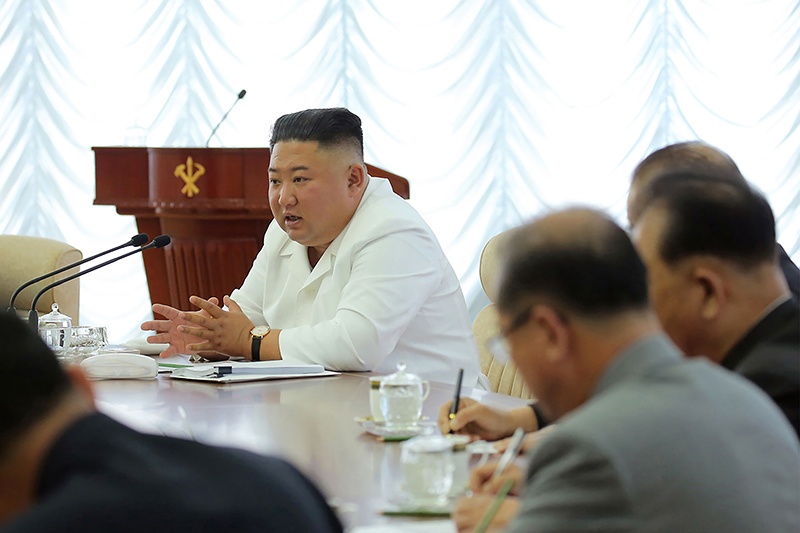 North Korea warns US to stay out of inter-Korean affairs 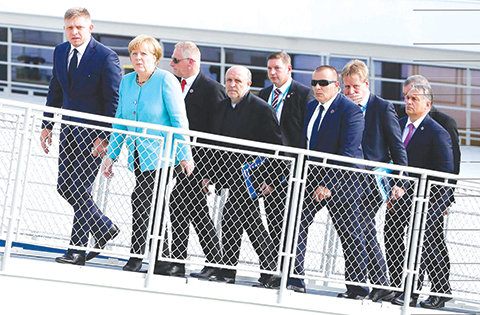