KUWAIT: As police continued to impound hundreds of taxis for not complying with the new metering system and tariffs, several taxi owners moved from pillar to post amid total confusion about the new metering system. Several taxi owners and drivers gathered in front Assistant Secretary for Traffic Affairs Major Gen Fahad Al-Shuwaie complaining that they did not receive any official letter from the traffic department to revise the tariff. Though owners of roaming taxi companies, who found themselves lost between the Interior Ministry and meter programming companies, went to the assistant undersecretary’s office to explain the matter to him, they were not allowed to meet him.

Citizen Abdelaziz Al-Enezi said that the traffic department impounded more than 2,000 taxis because they did not program meters to the new tariff. Though there are more than 4,000 taxis go to companies approved by the traffic department to program their meters every day, the companies refuse to do so claiming that they have not received any official letter from the authorities to do so.

Indecent action
A citizen who was acquainted with a man through social media, accused him of indecent action. She said that following several dates in cafés during the past few months, she went with him to a parking lot overlooking the sea. But she was surprised when he started touching her body until he reached her private parts and began attacking her. She pushed him away and moved away from him. Police are investigation.

Man stabbed
A fight in Jahra ended in one person stabbing the other. It was found out later that mockery was the reason. A citizen in Jahra called police and told them her son was stabbed by a neighbor following a fight between the two. Police and paramedics went to the area and found out the stabbed man with a shoulder injury. He was taken to Jahra hospital. Detectives were able to find and arrest the suspect who told them that the victim used to mock him whenever he saw him. He will be referred to public prosecution for further action.

Assault
Police are investigating a complaint by a British expat who claimed to be kidnapped and beaten. The incident took place last month. A security source said the British lady stated that a citizen kidnapped her in front of her house in East Ahmadi pulling her by hair into his vehicle. He took her to an open desert area, threatened her with a knife and hit her on her nose and face. She furnished a medical report to that effect.

Indecent behavior
Khaitan police detained an Egyptian on charges of indecent behavior charges. The Egyptian allegedly touched the body of an expat while she disembarked from a bus. The Egyptian claimed that he only liked her and denied that he touching her deliberately. The woman said the suspect walked behind her for more than 300 meters and when he ignored her, he touched her. The woman sought the help of passers by leading to his arrest.

Accusation
A citizen denied claims of an Iraqi that he urged his wife to commit immoral acts, adding that there was a dispute between the two and was surprised with this accusation. The Iraqi told police that a Kuwaiti with another person urged his wife to commit immoral acts, and added that he will file complaints against them. The Iraqi added that he was surprised by the man who followed him, hit and damaged his car.

Forgery case
Hawally Prosecutor Fatima Al-Farhan ordered to register a case of forgery against a Filipino. A Filipina had earlier told Meidan Hawally police that she gave her ATM card to a compatriot in order to withdraw KD 500. But she was surprised to learn that he withdrew KD 4,000 over several days.

Looted
A citizen told Shuwaikh police station that KD 13,000 were stolen from his bank account. – Al-Rai

A Love Letter to Man from Woman 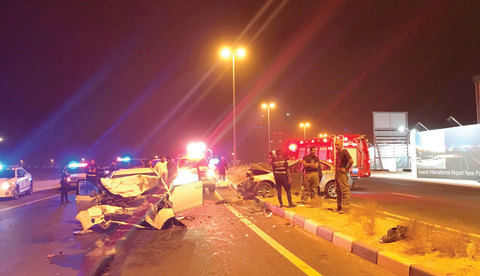 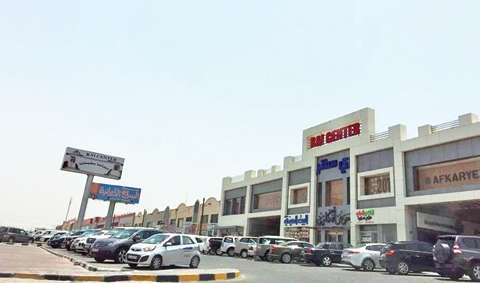 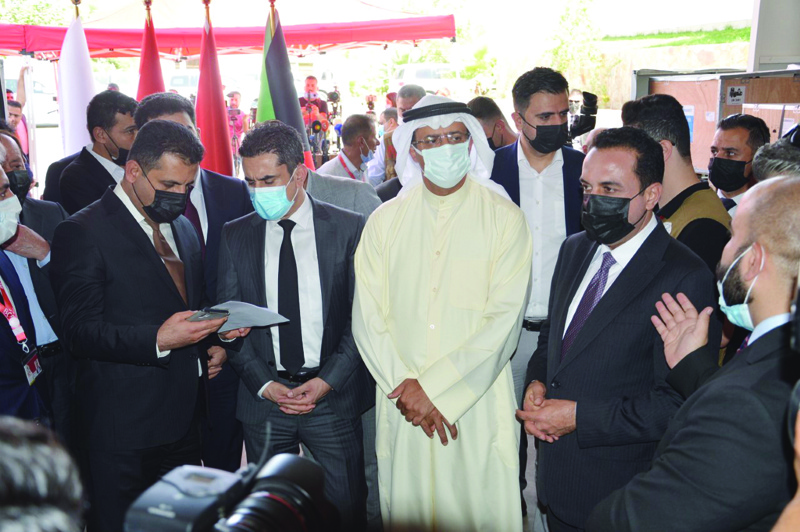