KUWAIT: Kuwait’s plans to move to a knowledge-based, private sector-ledeconomy with reduced reliance on oil and gas revenue are mapped out in a new report by the global research and advisory firm Oxford Business Group (OBG). The Report: Kuwait2019 explores the measures that the country is introducing to enhance its business environment in a bid to attract a targeted $200bn in FDI between 2020 and 2035 as part of a broader diversification drive.
Investment is being sought, in particular, for a planned revamp of the country’s transport and logistics networks.OBG looks in detail at the air, land and marine transport development programs within the New Kuwait 2035 vision which form a key part of the national push to become a regional centre for transportation. Other works heightening construction activity are also analyzed, including the ambitious, 700,000-inhabitant Silk City mega-development in the north and a raft of schools and hospitals which are either under way or in the design phase.

In addition, OBG shines a spotlight on the Islamic financial services sector, which has expanded in recent years in line with the country’s emerging status as a hub for sharia-compliant banking, insurance and investment products. Kuwait’s economic diversification drive includes reducing its dependence on crude oil exports and shifting, instead, to higher-value outputs. OBG’s report offers wide-ranging coverage of the raft of mega-projects in refining, petrochemicals, new oilfield development and mature oilfield recovery that will take these plans forward and help the country to develop its manufacturing industry.

It will also highlight moves under way to strengthen support for small and medium-sized enterprises as a means of ensuring future growth is sustainable. Commenting ahead of the launch, OBG’s Editor-in-Chief Oliver Cornock said Kuwait’s national plan to create a new economic model was gathering momentum, supported by a return to growth in 2018and forecasts of increased GDP expansion this year.

“Kuwait is moving forward with its bid to bring the private sector on for board for infrastructure development, with a sizeable project pipeline providing myriad opportunities for investors,” he said.”An improved business climate with less red tape, together with strong macroeconomic fundamentals, is expected to support its efforts to attract investors and create new public-private partnerships.”

Jana Treeck, the Group’s Managing Director for the Middle East, agreed that Kuwait was well positioned to use its oil wealth as a launch pad for diversifying the economy and increase inflows. “Kuwait’s major infrastructure drive includes several projects that will support its plans to carve a niche as a regional trade and transportation hub, further boosting connectivity and strengthening partnerships,” Treeck said.”A move by the GCC to forge closer ties with China, together with regional integration, is likely to heighten investor interest.”

Other highlights include a banking roundtable, containing the views of several high-level representatives from the sector, and an interview with Mohammad Y Al Hashel, Governor, Central Bank of Kuwait. The Report: Kuwait2019 marks the culmination of more than 12 months of field research by a team of analysts from Oxford Business Group. The publication assesses trends and developments across the country, including those in macroeconomics, infrastructure, banking and others. The Report: Kuwait2019 has been produced with the Kuwait Direct Promotion Investment Authority, EY and ASAR Legal. It is available online and in print. 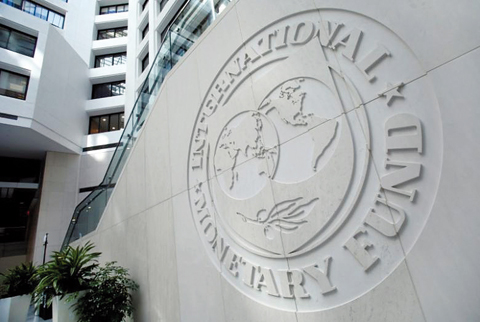 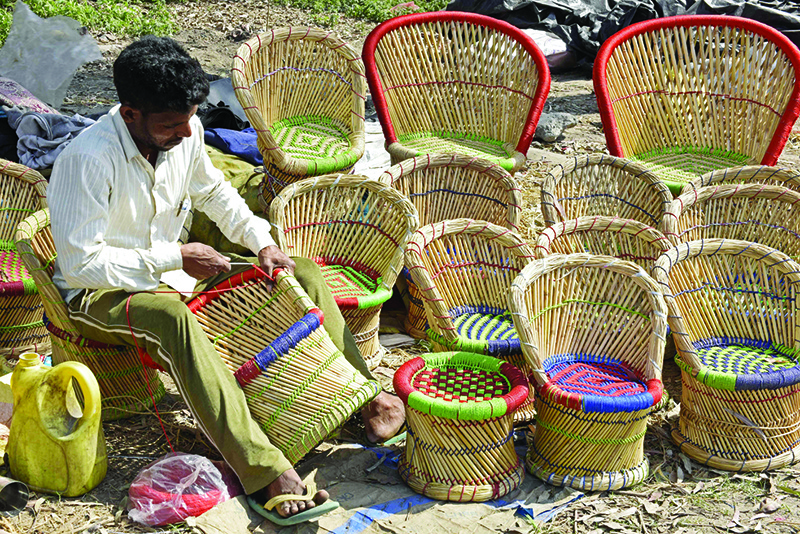 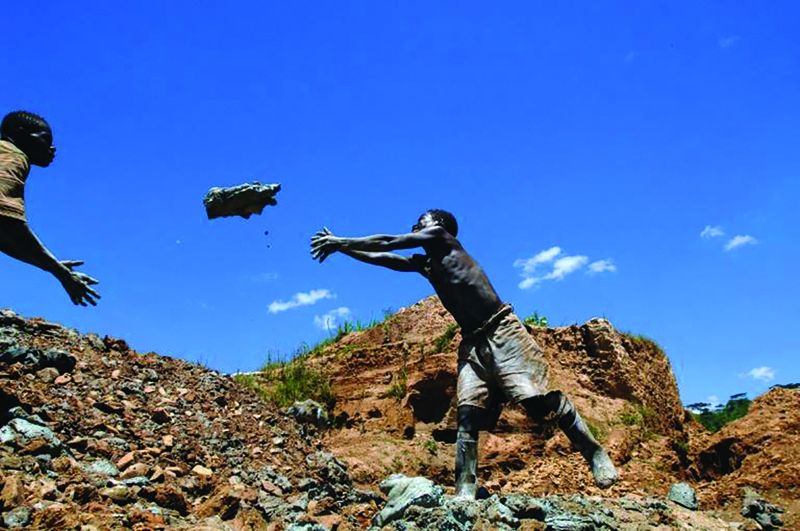 China losing battle to sell its ‘win-win’ deals to Congolese 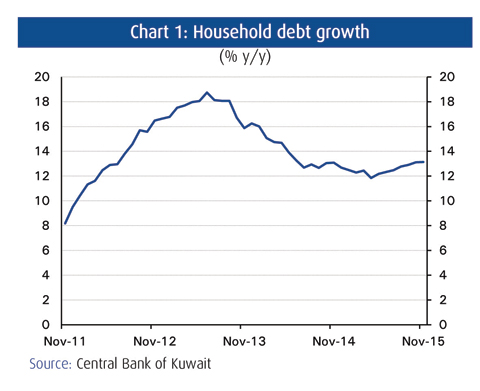