KUWAIT: The discoloration of water and seabed in West Doha waters is caused by the scarcity of dissolved oxygen and weak current movement, said the Environment Public Authority (EPA) yesterday. A statement by the authority indicated that EPA teams were dispatched to the West Doha area in response to a water pollution distress call from residences.

Samples were taken from the area and it was deduced that the scarcity of dissolved oxygen and weak water currents led to the discoloration, indicated the EPA, which also attributed it to the enclosed geographic nature of the area as well as anaerobic organisms’ presence. – KUNA 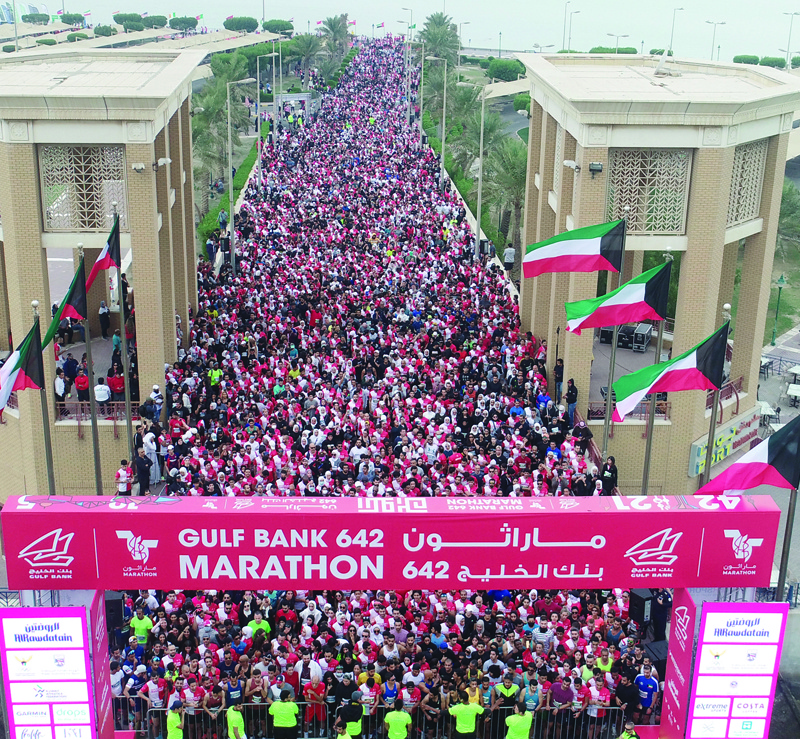 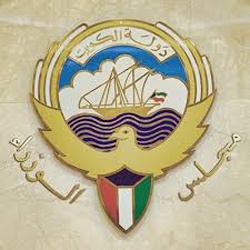 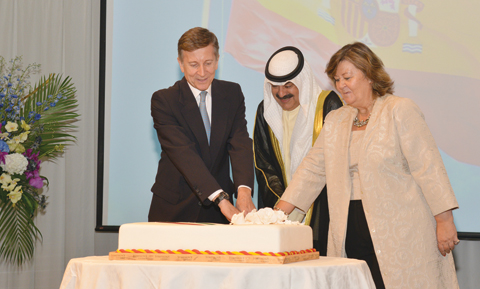 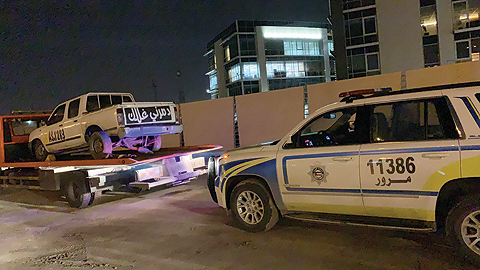