Police filed the case in a Delhi court after investigating a complaint by one of Pachauri’s colleagues at The Energy Research Institute, Press Trust of India said.

Pachauri has denied the allegations, but resigned last year from both the UN’s Intergovernmental Panel on Climate Change and from TERI after the researcher’s allegations were published in Indian newspapers. The allegations caused a public uproar in a country where women face a stigma against discussing issues such as sexual harassment in the workplace.

His appointment last month to another top post at TERI renewed outrage, and a second woman, who had worked there for a year, came forward with additional allegations.

The court scheduled an initial hearing on April 23. Separate from the police investigation, TERI’s internal complaints committee examined the evidence presented by the researcher, and questioned nearly 50 other employees, and concluded that the allegations of sexual harassment leveled by the researcher were valid.

Police have charged Pachauri, 75, with sexual harassment, stalking and criminal intimidation of the 29-year old woman. Pachauri had headed the four-decade-old think-tank for the last 34 years, when it emerged as a global center for research in efficient utilization of energy and sustainable use of natural resources. It has affiliate institutes in London and Washington.

Pachauri chaired the climate panel – considered the world’s authority on climate science – since 2002, and had accepted the 2007 Nobel Peace Prize on its behalf. The panel shared the award with former US Vice President Al Gore. – AP 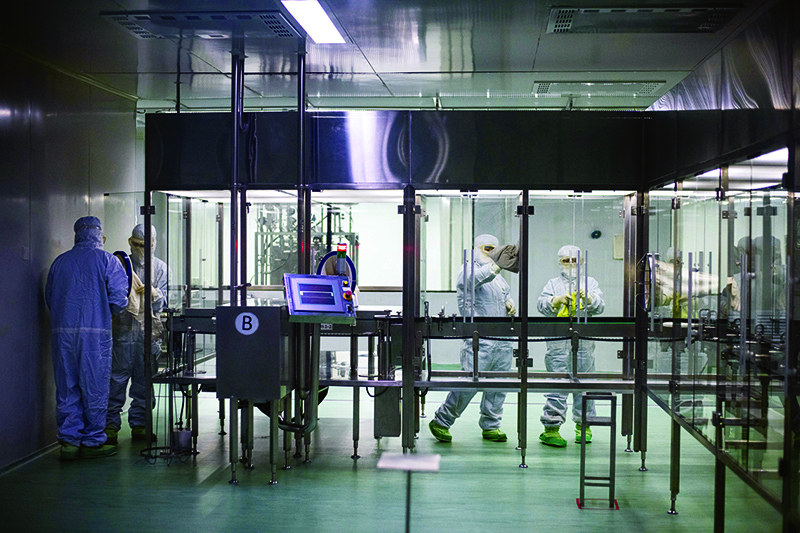 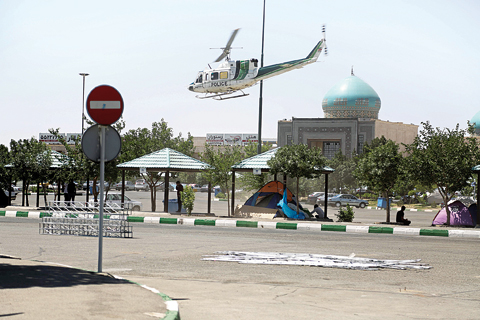 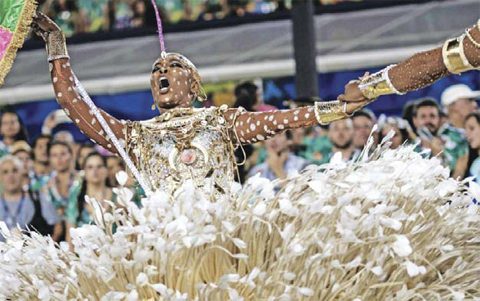 Behind the fun, Rio Carnival relies on discipline

UN voices alarm about the spread of HIV in Egypt