KUWAIT: Padel has become a hit sport in Kuwait, stealing the spotlight from football tournaments in Ramadan. It is played by people of all ages and all walks of life, including social media celebrities. Padel is a racquet sport typically played in doubles on an enclosed court roughly 25 percent smaller than a tennis court.

Scoring is the same as in normal tennis and the balls used are similar, but with a little less pressure. The main differences are that the court has walls and the balls can be played off them in a similar way as in squash, and that solid, stringless bats are used. The height of the ball being served must be at or below the waist level.

Abdulaziz Tifoni, owner of Bounce Padel Courts and a player as well, said padel has become very popular in Kuwait. “The reason for the quick rise in popularity of padel in Kuwait is mainly because it’s a very easy game, which doesn’t need great physical effort, and it’s very rare to get injured during the game,” he told Kuwait Times.

Padel is not a seasonal sport. “I play padel all year long; it’s almost like football. Most of those who play padel also play football. I always play in a team as it’s usually played in doubles, as few people play singles. There is no specific age for playing padel, but usually players are between 8 and 60 years of age,” he pointed out. Tifoni opened his court in Jan 2021. “It’s always fully booked, as many people are practicing this sport, and everybody wants to try padel. The greatest number of padel players are in the age category of between 20 and 30 years,” concluded Tifoni.

Padel is most popular in Spain and some countries in South America, especially Mexico, Argentina and Chile, but it is also relatively popular in the UAE, Italy, Qatar, Kuwait and Andorra, although it is now beginning to spread rapidly across Europe and other continents.

Padel is different from the sport known in the US and Canada as paddle tennis. It is also not to be confused with platform tennis, a winter and summer sport typically played at country clubs in the US and Canada, with courts heated from below to eliminate snow and water. The court, rules and styles of play are very different. 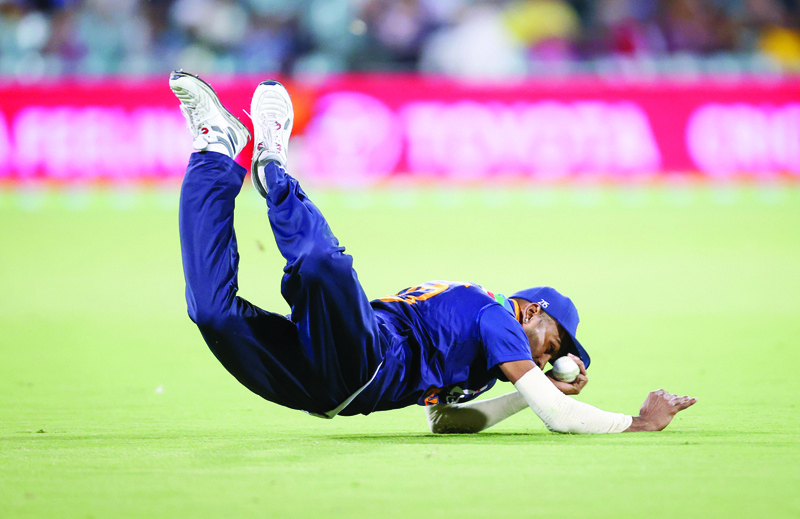 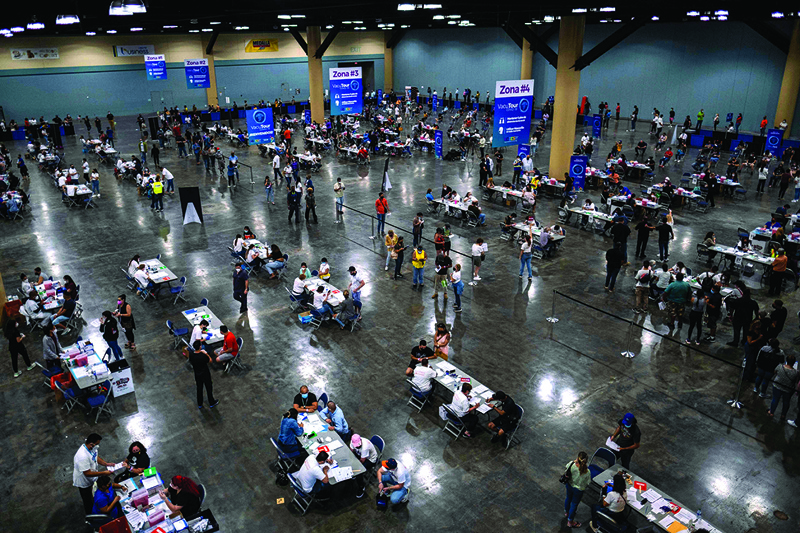 ‘Science and solidarity’: Why Puerto Rico leads in COVID vaccinations 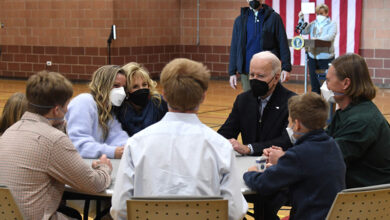 After fiery speech on democracy, can Biden deliver on promises?