KUWAIT: The Public Authority for Housing Welfare (PAHW) has announced that the waiting list of the state housing applicants has shrank in the third quarter of 2016 to 103,000, Kuwait Finance House (KFH) said. According to the country’s plan, the Kuwaiti government aims to build 36,000 units by 2017, KFH’s said in its quarterly report on PAHW’s housing projects during the third quarter.

The PAHW has a number of projects for new residential cities to resolve the housing problem and meet the growing demand for the state housing units. State housing units are built as per strict technical standards set by the PAHW, the report said.

The report estimated that the number of housing applications submitted since the start of the year, at 4,725. It added that the PAHW has distributed 2,413 units in the 12 suburb of South Mutla city project in accordance with the allotments schedule proposed for the current fiscal year. – KUNA

FIFA nominates Ronaldo, Messi and Griezmann for best of 2016 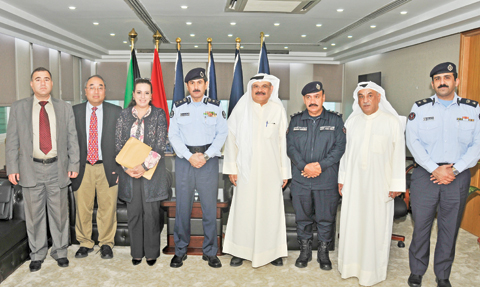 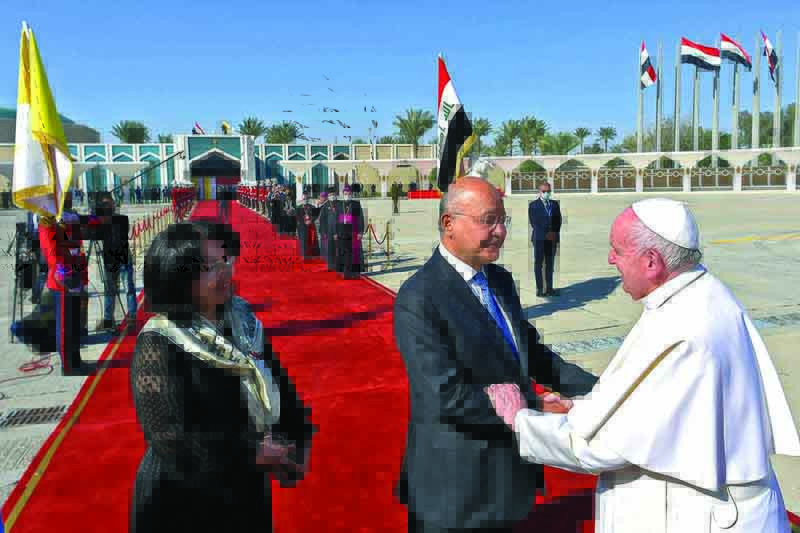 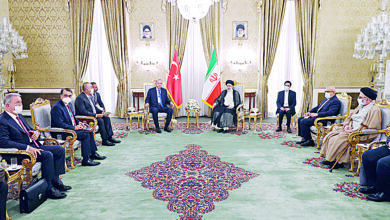 Iran warns Erdogan off Syria operation, ahead of trilateral summit with Putin 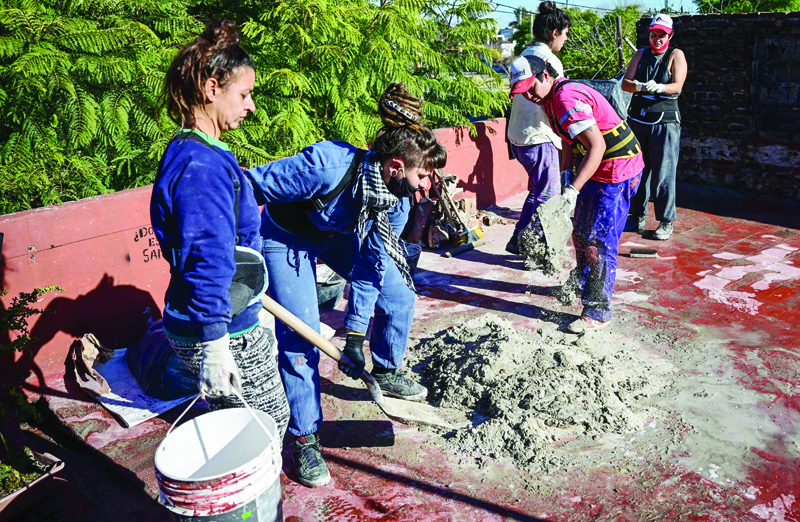