Perched on scaffolding, restoration experts chip away at decades of grime and repair broken mosaic tiles in a bid to save the colossal murals depicting historic battles and regal ceremonies on the walls of Lahore fort. The painstaking work is part of efforts to preserve Lahore’s crumbling architectural history as officials juggle conserving its diverse heritage with building modern infrastructure in Pakistan’s chaotic second city. The metropolis, which once served as the capital of the Mughal empire that stretched across much of the subcontinent, has been subsumed into a myriad of civilizations across the centuries.
This rich past is most visible in the milieu of architecture salted across the Walled City of Lahore-from Hindu temples and Mughal forts to Sikh gurdwaras and administrative office built during the Raj. “You get a history of a thousand years, 500 year-old houses and monuments and mosques, shrines and a very peaceful atmosphere,” says Kamran Lashari, director general of the Walled City of Lahore Authority (WCLA). Prime among them, and dating back to the 11th century, the Lahore fort was first built of mud and was then later reinforced with stone over the centuries by a long cast of Mughal emperors who oversaw its expansion and the accompanying artwork.

But periods of conflict along with searing heat, monsoon rains and years of neglect have taken a toll on the fort. Despite the onset of decay, experts suggest the city’s vast Islamic architectural heritage could make it a contender to rival more established Silk Road travel destinations. “Lahore can easily compete with Samarkand. It nearly matches Ispahan,” says Sophie Makariou, president of the Parisian-based National Museum of Asian Arts. Makariou adds that its failure to shine is more to do with safety concerns that have plagued the nation after multiple attacks. “Due to the bad reputation of Pakistan, it remains unknown,” she explains.

Pearl of the Punjab
But as security across Pakistan continues to improve, officials are hoping to revive Lahore’s lost glory. More than 40 conservationists with the WCLA-including engineers, architects and ceramists from across the globe-are currently working on restoring the mosaic mural on the fort’s exterior. “It’s one of the largest murals in the world. It contains over 600 tile mosaic panels and frescos,” says Emaan Sheikh from the Agha Khan Trust for Culture. Restoration of the mural is just part of a larger project to refurbish the fort, which includes conservation projects in the royal kitchen, the summer palace and a basement, according to WCLA’s director general Kamran Lashari.

Similar work by the WCLA has already been done to revamp the artwork at the historic Wazir Khan mosque and the Shahi Hammam-one of the only surviving Turkish Baths in the subcontinent that is approximately 400 years old. The city’s famed Delhi Gate, which once hosted extravagant Mughal processions arriving in Lahore from the east, has also been fully restored along with dozens of homes in the Walled City. Many of those involved in the project are optimistic. “The cities which are most famous for tourism, you can take London, Madrid, Istanbul, Rome, all the prerequisites which are available in those cities, are available in Lahore,” claims Ahmer Malik, head of Punjab’s tourism corporation, referring to Lahore’s architectural and cultural attractions.

But not all are convinced. Kamil Khan Mumtaz, President of Lahore Conservation Society (LCS), an advocacy organization promoting preservation projects, says the efforts run the risk of transforming the old city into a “Disneyland” to attract tourists. “This was a pedestrian’s city. A pre-Industrial revolution modeled city. This should be conserved into that original state instead of remodeling buildings,” said Mumtaz, who is pushing for the use of traditional construction materials in restoration projects. The calls runs into fresh conflict with infrastructure plans aimed at easing the city’s traffic congestion as Lahore adds high-rise buildings, malls, flyovers and amusement parks to its cityscape.

Lahore was the first Pakistani city to unveil a metro bus service, and is now constructing an inaugural metro train that Mumtaz and fellow civil society groups say will diminish the architectural history. The city also faces fresh challenges as it opens up to tourism. Canadian visitor Usama Bilal complains: “There are gorgeous old colonial buildings, British era buildings but they are not well taken care of. There is no infrastructure built for tourists.”-AFP 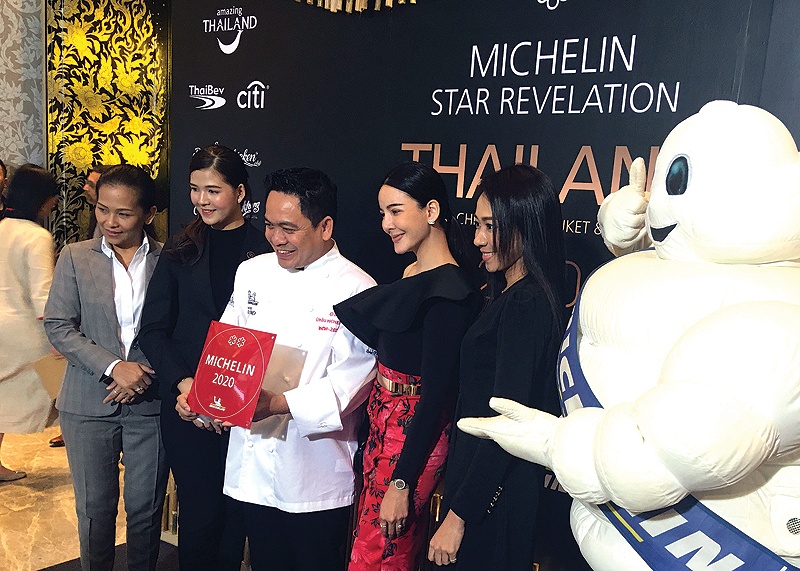 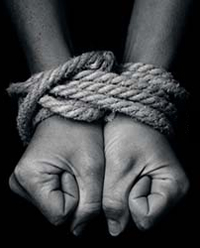 India is working to curb trafficking of women, children – minister 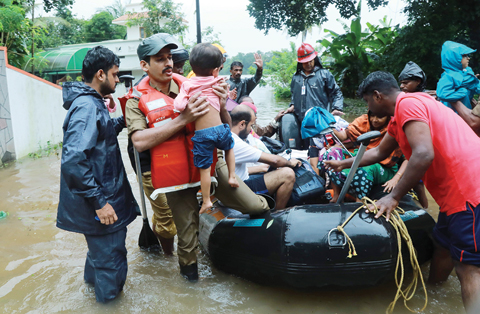 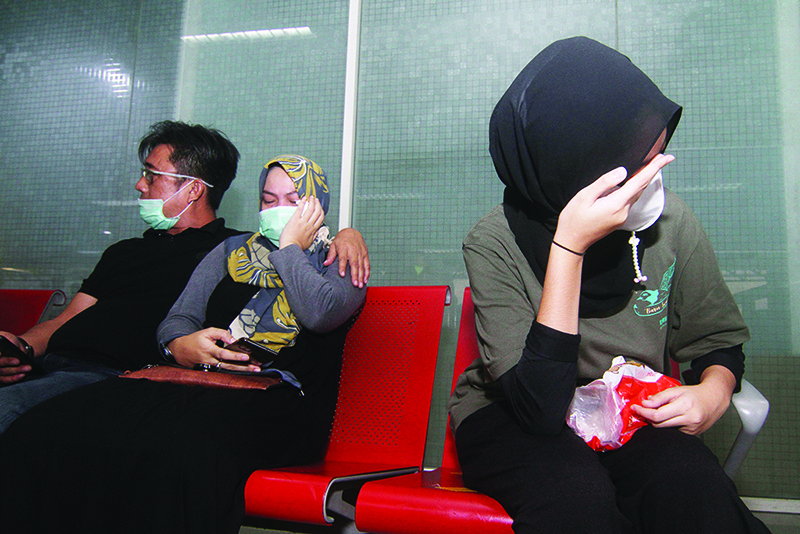