LAHORE: Pakistan’s army launched raids and arrested suspects yesterday after a Taleban suicide bomber targeting Christians over Easter killed 72 people including many children in a park crowded with families.

Hundreds more were injured Sunday when explosives packed with ball bearings ripped through the crowds near a children’s play area in the park in the eastern city of Lahore, where many had gathered to celebrate Easter.

Anguished families spent Easter Monday burying their dead. “I tried to pump my son’s chest and give him CPR but he was no more. He died right in front of me,” Javed Bashir told AFP as relatives wailed at his son Mutahir’s funeral. “My son, my son, nobody should lose their sons,” sobbed the mother of another victim as other women restrained her.

A spokesman for the Jamaat-ul-Ahrar faction of the Tehreek-e-Taleban Pakistan told AFP the group had carried out the attack as “Christians are our target”, and vowed more assaults on schools and colleges. The attack was the worst so far this year in a country grimly accustomed to atrocities, and will further undermine fractious inter-religious ties in the Muslim-majority nation.

In response the country’s powerful army announced it had carried out raids in Lahore as well as in Faisalabad and Multan, two other major cities in Punjab province. More were planned. “Number of suspect terrorists and facilitators arrested and huge cache of arms and ammunition recovered,” army spokesman Asim Bajwa tweeted.

Witnesses told of children screaming as people carried the injured in their arms in the aftermath of Sunday’s attack, while frantic relatives searched for loved ones. Rescue spokeswoman Deeba Shahbaz said the death toll had risen to 72 yesterday, with 29 children among the dead.

A spokesman for the Lahore city administration put the number of Christians killed at “10-15” as authorities scrambled to identify the dead. Bits of human flesh and torn cloth could be seen yesterday around the bloodstained swings and merry-go-round.

Authorities said the park had seen a surge of visitors thanks to Easter and the warm spring weather. Some 8,000 were still there when the bomb was detonated in the early evening, park officials said.

“The militants went for a softer target because there was tight security for churches in Lahore,” said Cecil Shane Chaudhry, executive director of the National Commission for Justice and Peace, a Christian organization.

There were frenzied scenes at hospitals in the immediate aftermath, with staff treating casualties on floors and in corridors as officials tweeted calls for blood donations.

Lahore’s top administration official Muhammad Usman said around 100 of the wounded were either treated at the scene or quickly discharged. He said a further 180 had been admitted to hospital.

Schools and other government institutions were open yesterday but three days of mourning were announced in Punjab. Prime Minister Nawaz Sharif expressed “grief and sorrow over the sad demise of innocent lives”.

The US labeled the bombing “cowardly” while Russian president Vladimir Putin branded it a “crime”. The Vatican condemned the attack, calling it “fanatical violence against Christian minorities”, and UN Secretary General Ban Ki-moon called for Islamabad to protect religious minorities.

Pope Francis also appealed for tighter security for religious minorities. Christians make up an estimated 1.6 percent of Pakistan’s 200 million people and have long faced discrimination. Twin suicide attacks against churches in Lahore killed 17 people in March last year, sparking two days of rioting by thousands of Christians. The country is still scarred by a Taleban assault on a Peshawar school in 2014 that killed 150 people, mostly children.

A military operation targeting insurgents was stepped up in response. Last year the death toll from militant attacks fell to its lowest since the Pakistani Taleban were formed in 2007. But analyst Imtiaz Gul said despite significant progress in military operations against the Taleban, the group was still able to carry out major attacks. “Even if they are 50 people they can plan an attack of this scale and execute it,” he said. “They’re all over: they have affiliates, sympathisers and supporters.”-AFP

The ‘Soft Power’ of Kuwait 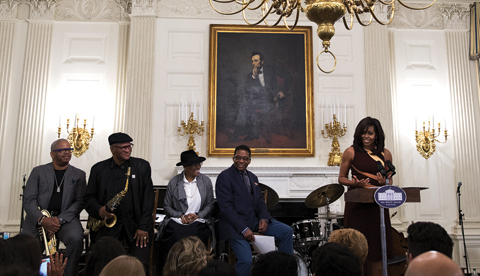 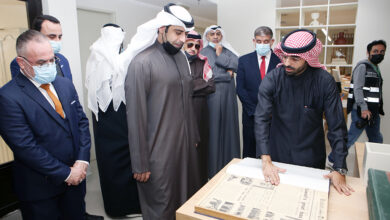 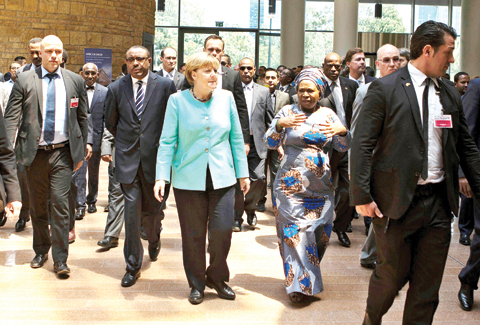