ISLAMABAD: The Pakistan Cricket Board yesterday suspended Mohammad Irfan for a year and also fined the tall fast bowler one million rupees ($9,500) for violating the sport’s anti corruption code during the Pakistan Super League. The PCB’s anti-corruption unit chief Mohammad Azam said Irfan admitted he was twice approached by bookmakers during the PSL, but didn’t inform anti-corruption officials in time about the aproach.

Azam said Irfan’s suspension could be reduced to six months if he doesn’t further violate the anti-corruption code and also helps in the ongoing inquiry into alleged spot-fixing in the PSL. Irfan’s suspension begins from March 14, when the PCB provisionally suspended the fast bowler and asked him to reply to cricket board’s notice of charge. “I was twice approached,” Irfan told reporters in the eastern city of Lahore, but he maintained he did nothing wrong. “It was my mistake that I didn’t inform (the ACU officials) about the approaches in time.—AP

Sharapova proud of her passion, integrity as doping ban ends 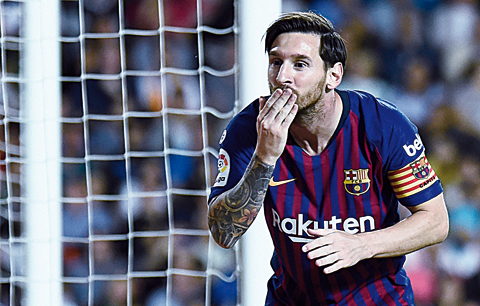 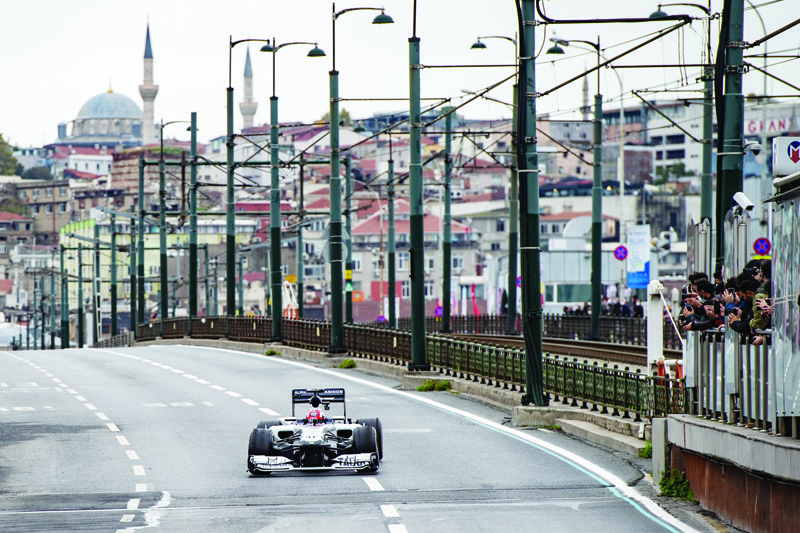 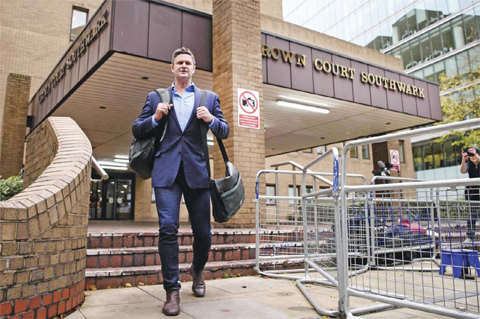 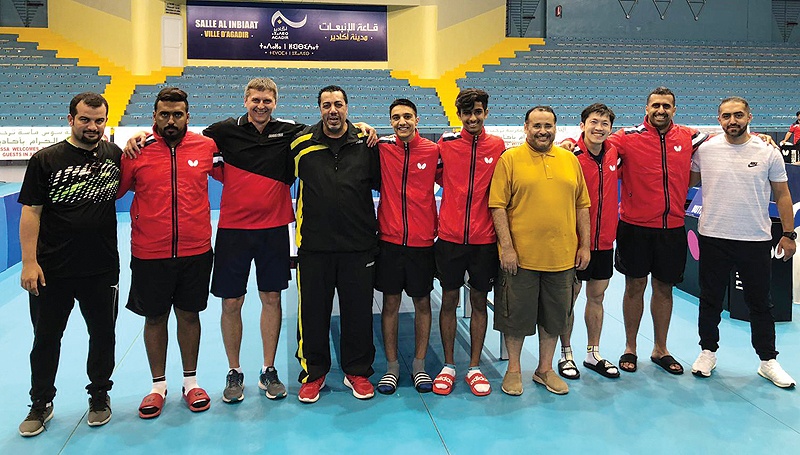